Almost everyone has suffered in 2020, and we’re not just talking about humans. The worldwide crisis has made life difficult for animals, too, with shelters facing particular challenges. Thankfully, the adoption drive Clear the Shelters has turned their luck around. In August alone, they were able to rehouse over 100,000 pets, changing so many lives for the better. 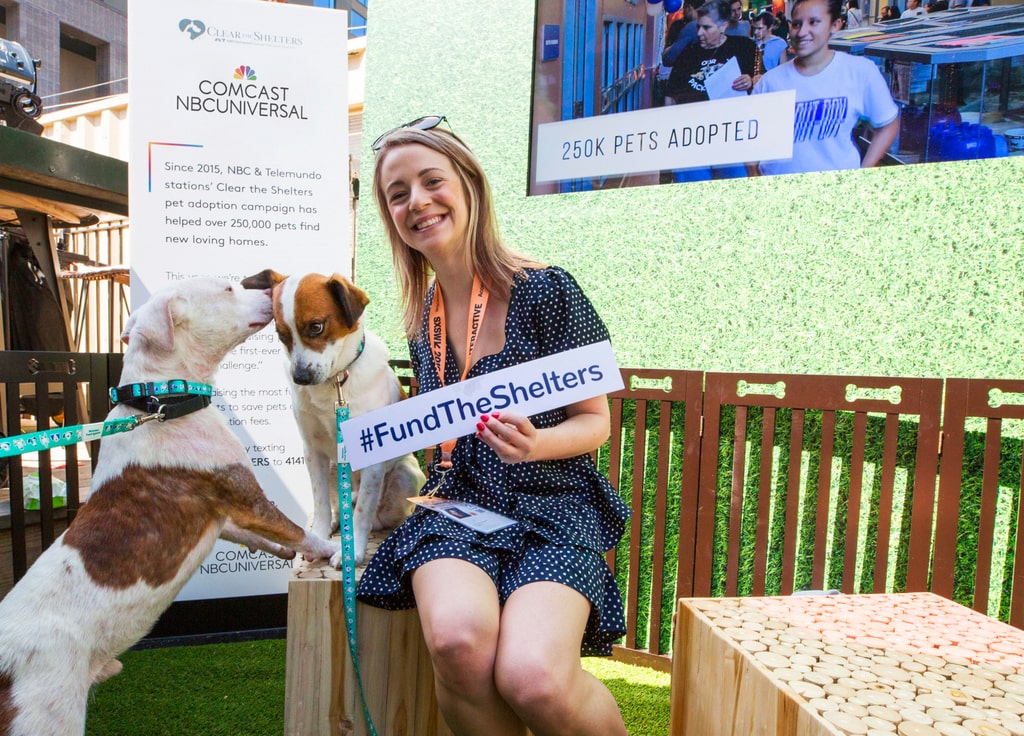 A Month Of Support

Clear the Shelters, which is a cooperative project between animal shelters and NBC owned stations, usually holds an adoption drive every year. However, due to the ongoing crisis, this wasn’t possible in 2020. So, rather than dedicating one day to rehoming animals, they focused their efforts around an entire month. People were encouraged to donate and adopt in August so that these pets could get a second chance at happiness. Thankfully, the giving spirit was in full swing that month.

In the space of 31 days, nearly $1.2 million was raised for shelters and rescues across the States. Even better than that, more than 130,000 animals were given a new home that month, an incredible achievement considering the struggles faced by many this year. Thousands of people did their part to help out, including the likes of Dennis Quaid. He adopted a cat who shared his name. 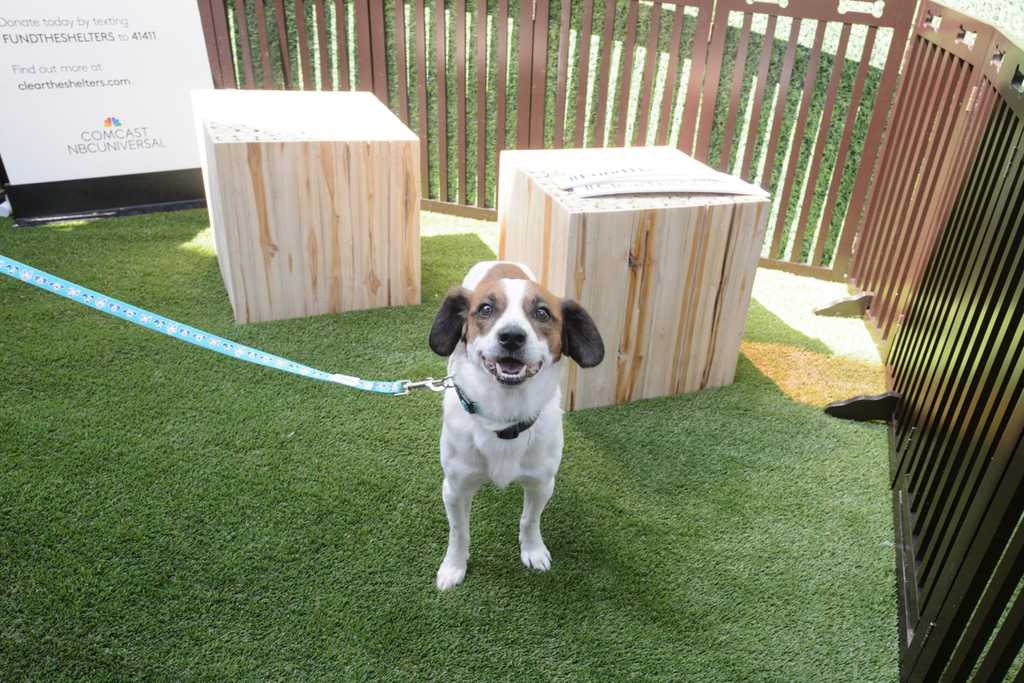 There was significant concern amongst shelters that the events of 2020 would make rehousing animals difficult. However, Clear the Shelters’ first-ever virtual campaign was a clear success. The project has been active since 2015, and in the last five years, over 550,000 animals have left shelters and found new families in the US. The fact that nearly a quarter of that total came from one month alone is pretty incredible. It shows that even during the toughest times, people still have a lot of love to give.

We hope all these pets enjoy their new forever homes. They deserve it.

Fall is underway, which means that athletes at every level are putting on their pads and heading to ...