My Service Brings All the Tips To The Jar

It’s not uncommon for patrons at a restaurant to offer a waitress or waiter a tip as a reward for good service. But when you see how much these staff members were tipped during their shift, your jaw will drop! Whether you believe in tipping or not, these are definitely worth checking out…

A man named Greg Rubar has been waiting at the DiAmicos restaurant for over 16 years. During this time, he happened to lose his car in a freak storm. A couple who had dined at the restaurant for a number of years found out about their favorite waiter’s dilemma and casually added a $5,000 tip to their $26 bill. “Go buy yourself a car,” they added. 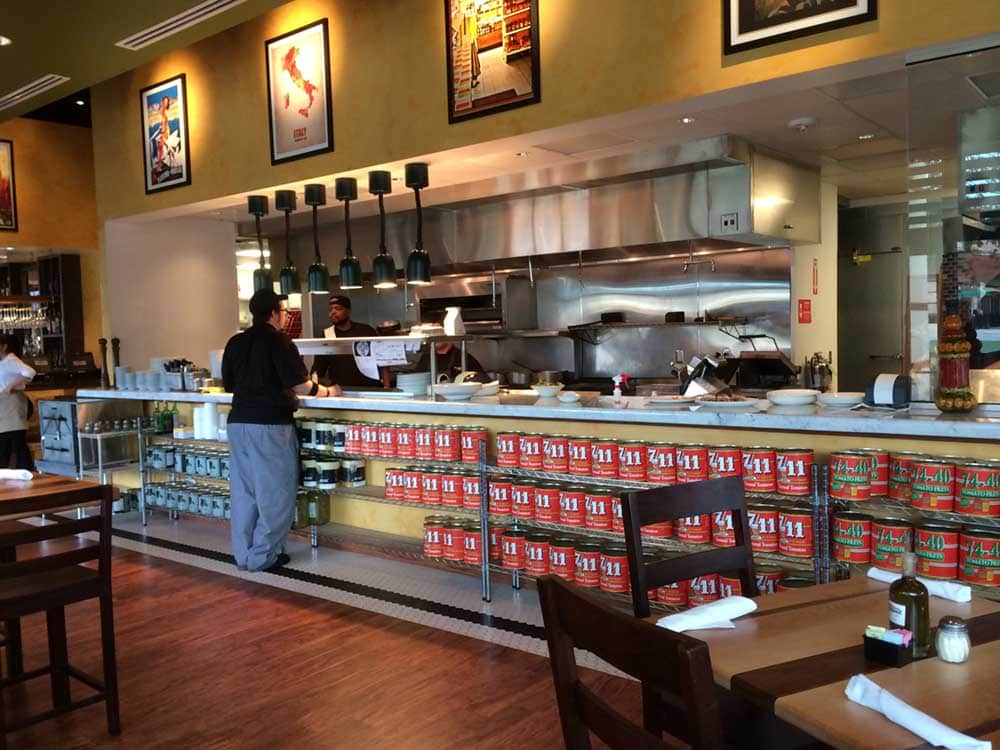 This is easily one of the strangest tip stories ever, and the waitress was probably even more surprised! According to the news report, a man walked into the restaurant, had a few sips from a glass of water, and then proceeded to tip the waitress $10,000 in cash before leaving. It turns out, that man was none other than Youtube star, Mr. Beast. 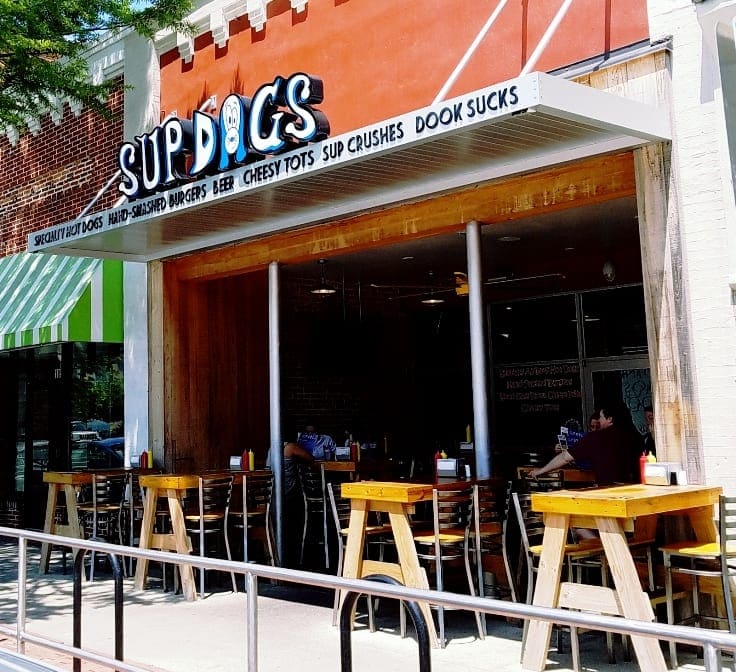 Yes, you read that correctly – a woman working at a Waffle House in Georgia was given a Dodge Durango as a tip one day. The tip came from one of her regular customers and was basically out of the blue. Talk about a drive for good service! 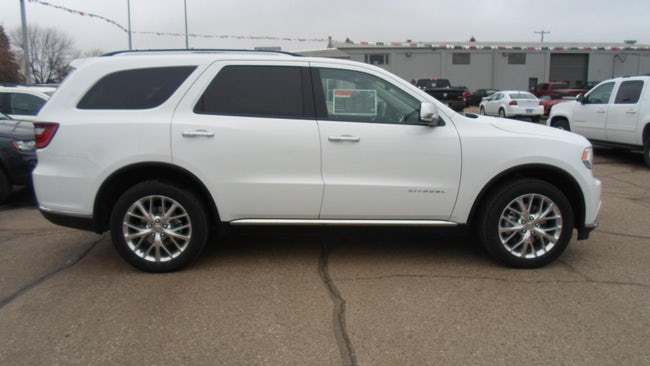 This one is a bit more mysterious. Stacy Knutson, a waitress at the restaurant, received an interesting tip when a woman left a box behind after leaving the restaurant. When Stacy opened the box, she found $12,000 in cash. After the police had seized the cash, believing it to be related to a drug crime, they later returned the cash to Stacy once the owner couldn’t be found. 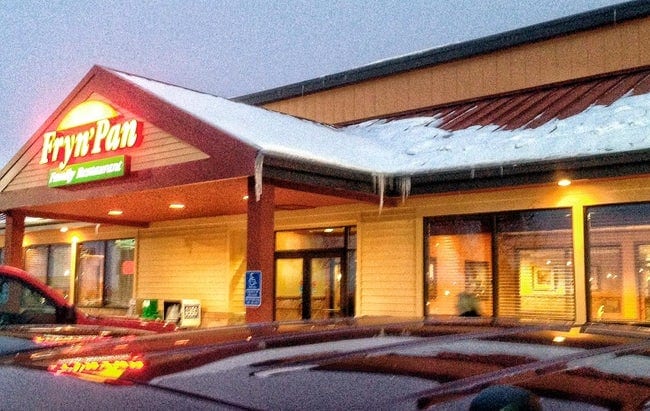 This has to be the biggest tip in history – and that’s not even the full amount! 24-year-old waitress Phyllis Penzo was left a lottery ticket as a tip by a detective named Robert Cunningham. It turned out that the ticket was worth $6 million. The two later agreed to share the winnings. The story is so phenomenal that it was later turned into a feature-length movie called It Could Happen To You, starring Nicolas Cage and Bridget Fonda. 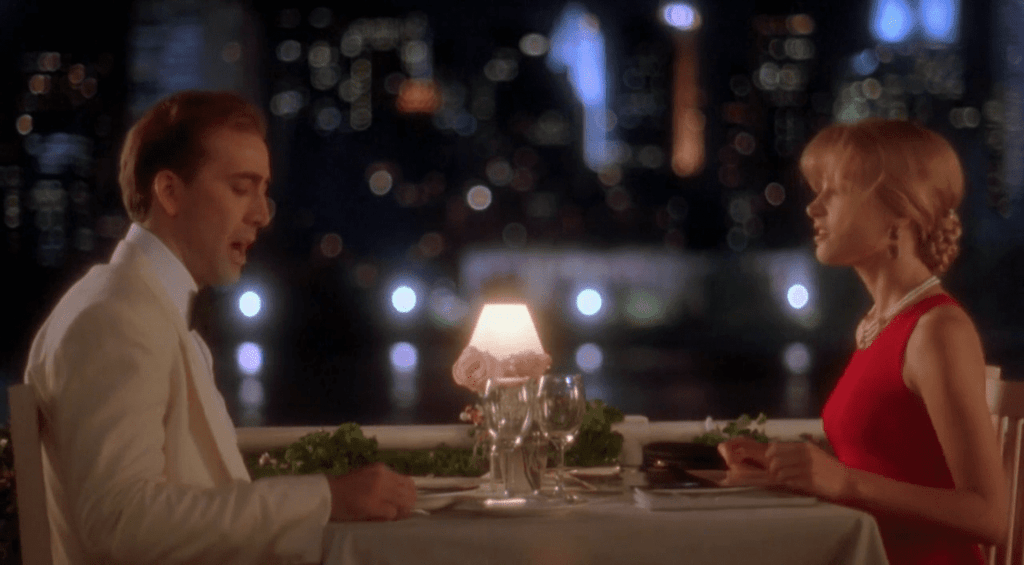 How To Turn The Clock Back And Prevent Aging

In modern day society, youthful looks are highly desirable by the masses and the anti-aging market ...

We’re constantly being told how bad plastic is for our planet - and it’s one of the things that ...