The first step before making any career change is to update your resume and make sure it will be appealing to employers. However, with the world rapidly growing, certain skills and qualities do not hold the same worth like they used to.

According to the World Economic Forum’s Future of Jobs report, by 2020, employers will be on the hunt for all new types of skills from future employees and state that there are six that should be listed on your resume. As of now, more than a third of the key skills are not considered important but are sure to become so soon enough. 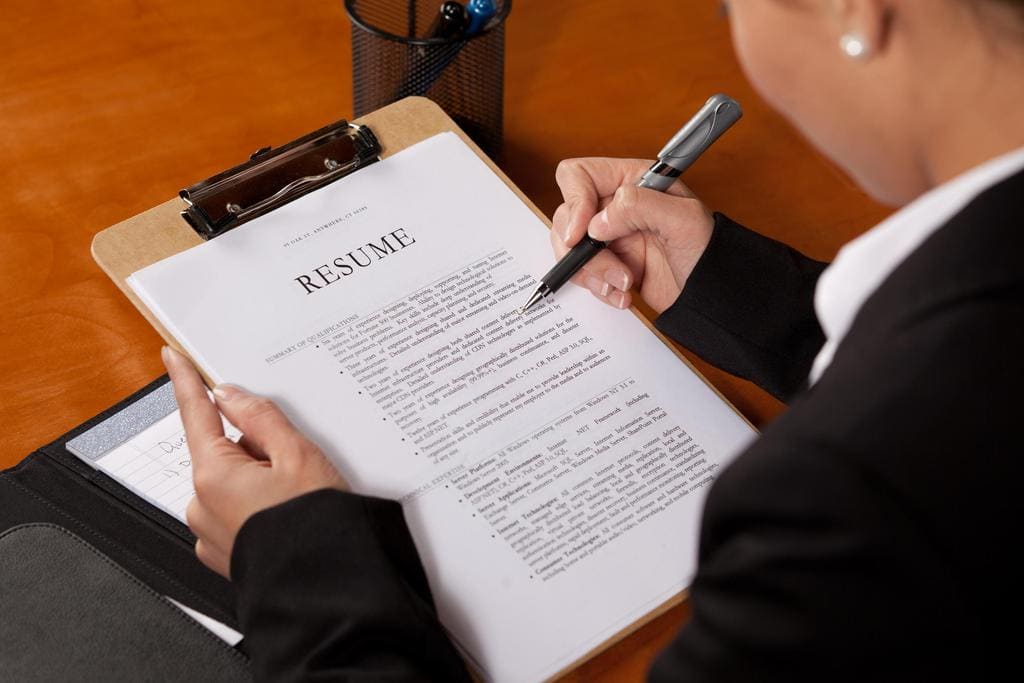 The report researched 350 executives from nine industries in 15 of the world’s biggest economies to come to their predictions.

Although more than half of jobs do not require these skills today, it is defined as the ability to generate or use different sets of rules for combining or grouping things in different ways. There is anticipation that jobs will require a higher degree of cognitive abilities such as logical reasoning and creativity.

Employers will value an ability to make data-based decisions as changes and improvements are made in the workplace. So, they will look for someone who is skilled at considering the relative costs and benefits of potential actions. 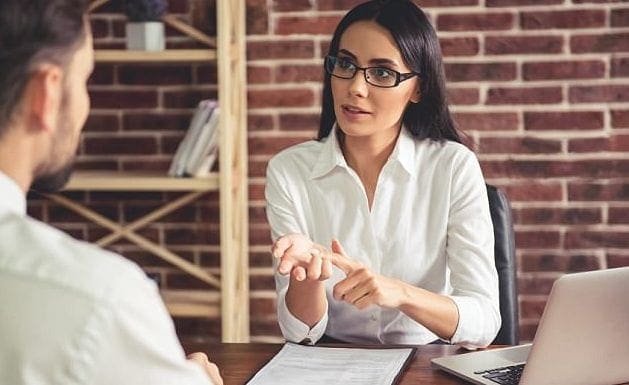 Social skills will be in higher demand in industries rather than technical skills such as programming. Having the ability to be aware of others’ reactions and understanding why will become a highly valued skill.

Creativity has gone from the 10th to the third most sought-after skill by employers. Employers are looking for people with creative skills which they can apply to new products. 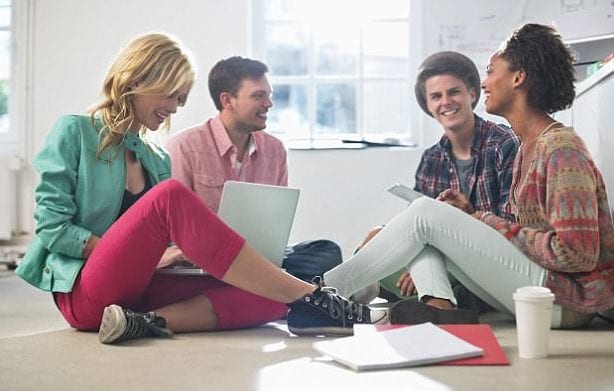 Since machines need to be ‘directed ethically and optimally,’ according to Inc.com, employers will be in need of people who can use technology to benefit a company.

Even with technological advances, humans are still needed to interpret the data for the technology and come up with the best solutions.

A much-liked university janitor was surprised by 230 of the school's students as they provided him ...

This Man Built a Gateway to the Imagination in His Backyard

With the world still in lockdown and many people still off work, there’s no doubt about the fact ...