Many British advertisers are currently boycotting Youtube. Now, some major American advertisers are beginning to join in the the boycott as well. Companies like GSK, Enterprise, Johnson & Johnson, and AT&T are hearing reports that their advertisements are popping up alongside content that is full of extremism and hate speech. As a result, they have decided to put an immediate halt on all their advertising on the platform. They will not stand to have their brand’s image tarnished. 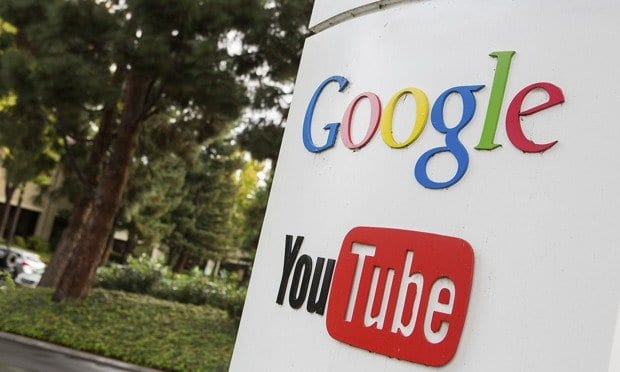 It all happened after Google released several new tools meant to better help advertisers pick and choose where their ads get shown. Unfortunately for Google, programmatic buying seems to be blowing up in its face. The company issued a statement in which they said, “We don’t comment on individual customers but as announced, we’ve begun an extensive review of our advertising policies and have made a public commitment to put in place changes that give brands more control over where their ads appear…We’re also raising the bar for our ads policies to further safeguard our advertisers’ brands.”

Yet, it does not appear that the major brands are ready to get back into bed with Youtube advertising until this issue gets resolved. Companies like HSBC, L’Oreal, the Royal Bank of Scotland all have too much at stake to be having their ads show up on the Youtube channel of David Duke, the former leader of the KKK, while he broadcasts his homophobic hate speech and extremist propaganda. 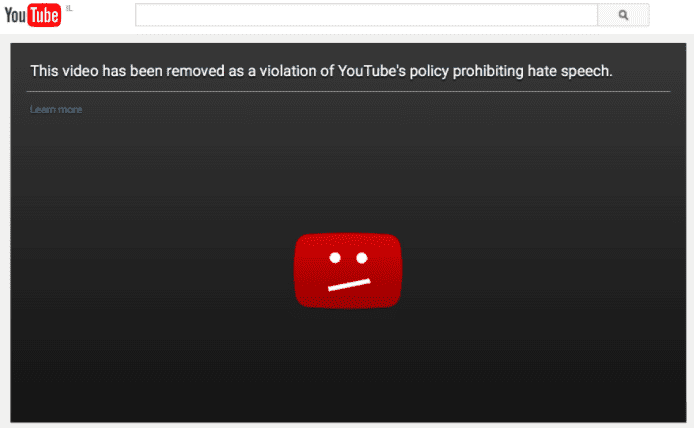 The head of European operations disclosed during a conference in London, earlier this week, that the problem was not necessarily limited to the UK. Google insists that it is working on the issue and it remains a mystery as to what they are going to do to solve the issue. One thing is certain, they will not do nothing.

One real-life hero, Chris Van Dorn, 27, has made it his mission to rescue shelter animals from ...