As connected as our worlds already are, we’re still only on the brink of the smart home revolution. While smart assistants are becoming more commonplace, an increasing number of products are coming to market in order to take advantage of the the tech being offered.

LG may be introducing its smart fridge, but it’s time we take a minute to consider the downside of all of this new tech, namely the negative impact it is having on our environment. Convenient as they may be, we’ve all become more aware of the endless cycle of upgrades that smart tech has looped us into. 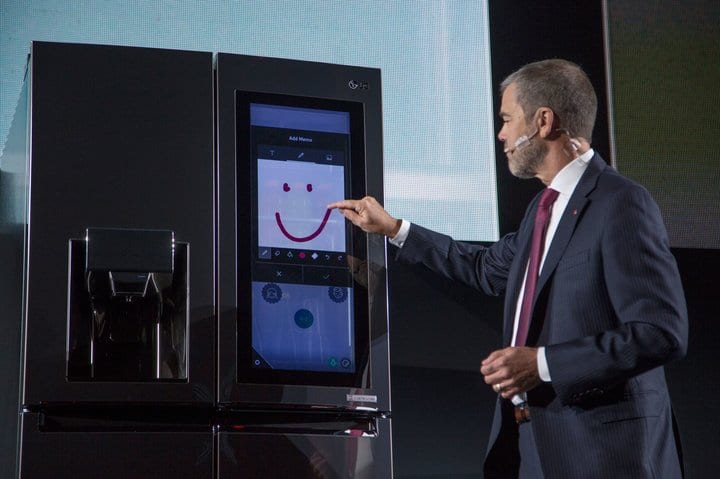 Tech companies have recently opened up about the practice known as “planned obsolescence,” meaning that they build products that they know will likely be replaced when a new and improved version comes to market.

Beyond that, the products themselves begin slowing down, especially as they are loaded with constant software upgrades, consumers often feel the need to replace them more frequently.

Now that larger appliances are taking on smart tech, they are also set to be replaced more frequently, even when years ago a fridge or a washer was purchased maybe only twice in a lifetime. 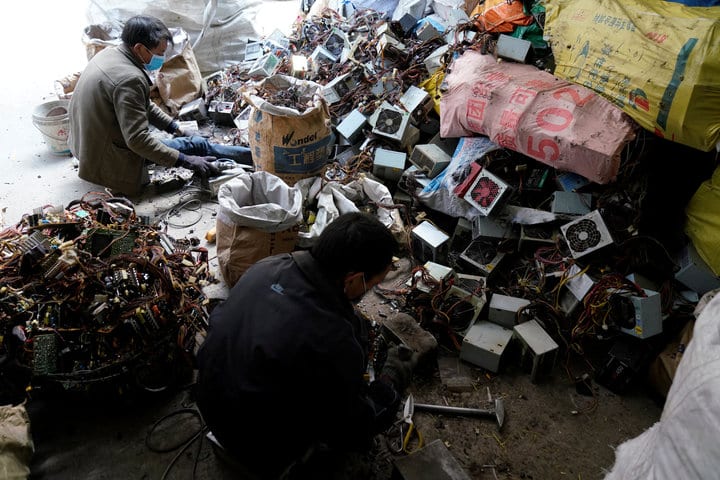 Each time someone chooses to upgrade to a newer, better equipped model, the obsolete items often get tossed in the trash, and then are sent straight to a landfill.

The amount of waste from discarded electronics has increased exponentially in the last couple of years, and it doesn’t look like it’ll be slowing down anytime soon. The other factor to be considered when constantly upgrading your smart devices is the amount of resources it takes to produce them.

Once the impact of all of that waste on the environment is measured, in addition to the health effects of the materials being used by those working in the factories,  it begins to look like there are more downsides to the tech revolution.

Sometimes you read one of those stories that just makes you smile, reminding you that the world ...

The Science Discoveries Of 2017 That You Probably Missed

Every day, the most brilliant minds in the world do everything they can to further our collective ...