When was the last time you went to a restaurant? For some people, it’s been weeks and even months since they were able to sit down in their favorite eatery and support their local businesses. Because of this, it should come as no surprise to learn that the ongoing coronavirus pandemic is having a devastating effect on the restaurant business. As someone who has worked in this sector for much of his career, Guy Fieri has now vowed to make a difference – and he’s now raised over $22 million for restaurant workers. 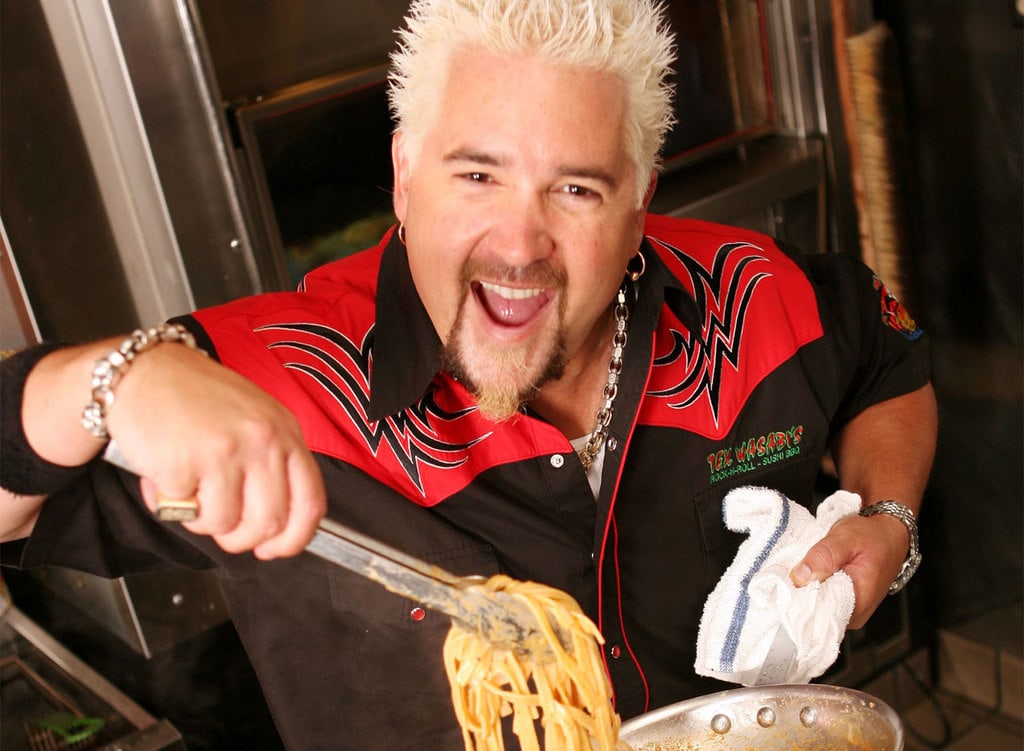 In light of everything going on at the moment, many restaurants have made the difficult decision to close up shop. They have put their businesses and livelihoods on hold, and it’s not known when they will be able to open up their doors once again. This means that many restaurant workers are going without their steady paychecks – leaving many of them struggling to pay their bills.

For Guy Fieri, this is just too much to handle. This celebrity chef has spent much of his life working in restaurants, from serving tables to washing the dishes and making the food, and he knows just how much hard work goes into running these places. He has noted that these workers are the “heartbeat of their communities” and need to be supported during this crisis. Because of this, he decided to create the Restaurant Employee Relief Fund. 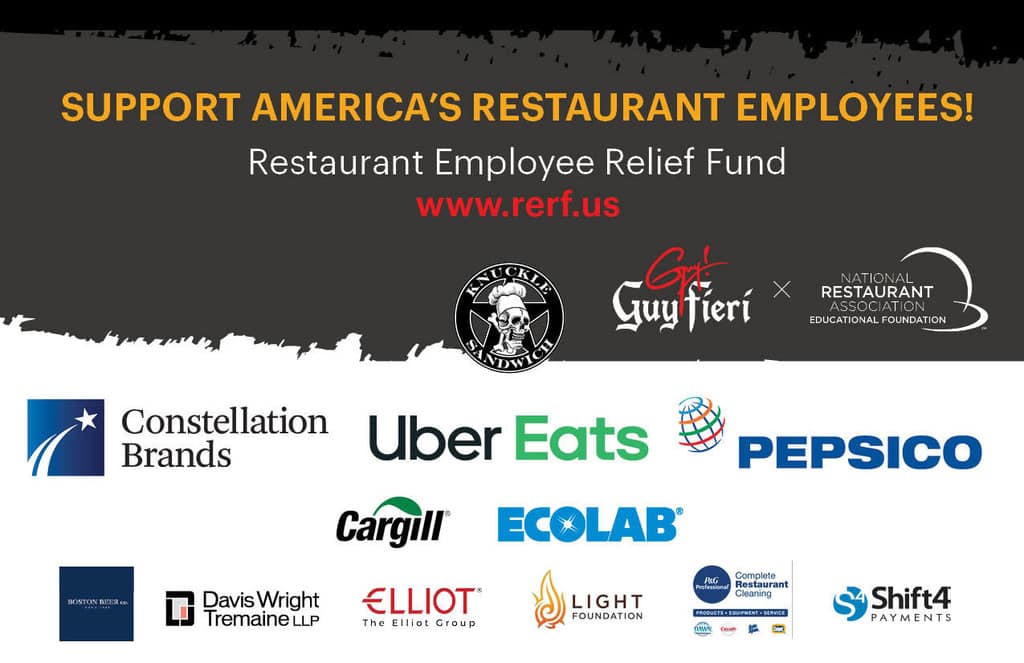 Thanks to his contacts within the celebrity and food world, Fieri has encouraged huge companies like Uber Eats, Pepsi, Coca-Cola, and many more to contribute towards this fund. So far, he has raised over $22 million, which is enough to provide over 40,000 restaurant workers across the US with $500 grants – and this is just set to increase.

We knew Guy Fieri was awesome, but this proves it even more.

This Couple Accidentally Proposed To Each Other

Jessa Gillaspie and Becky McCabe first began dating two years ago after they met at grad school at ...