Earlier this week, a controversial bill was signed by the US Congress that had many shaking their heads in disbelief. The bill, originally overturned by the Democrat party under the Obama administration, was signed into law by the current president. The regulation was deemed costly, ineffective, and burdensome but served its purpose to protect individuals privacy from the greedy hands of internet trollers.

The new regulation would eventually allow big internet providers like Comcast, AT&T and Verizon to share personal browsing information for profit. Although, these major corporations have already issued statements assuring their customers that they have zero intention of releasing their information to third parties. “We do not sell our broadband customers’ individual web browsing history. We did not do it before the FCC’s rules were adopted, and we have no plans to do so,” said Gerard Lewis, Comcast’s chief privacy officer. 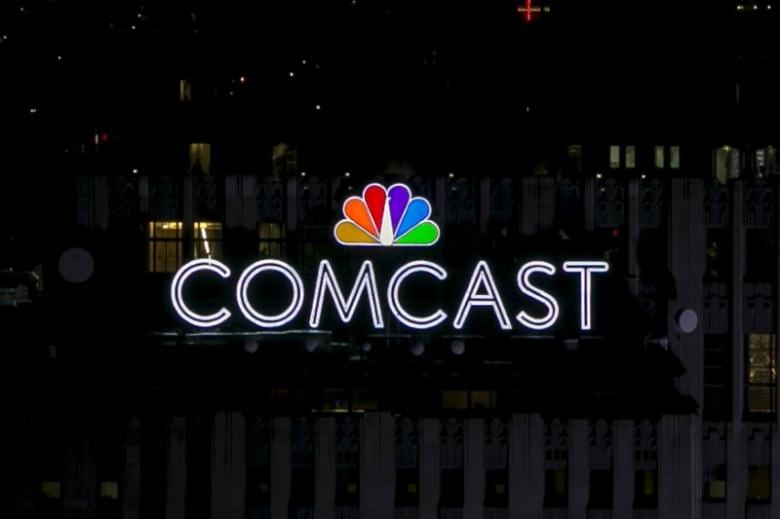 The risks and worries associated with this fact seem quite obvious to even the most basic internet user. Now your provider won’t need your permission to share history, geo-location, health data and sensitive financial information. The motivation behind the change in policy is supposedly to help prevent cyber crime and grant greater access to law enforcement agents if necessary during investigations of web terrorism.

Chris Lewis, the VP of consumer advocacy group Public Knowledge, expressed some concern at this new development, “the only rules that guarantee Americans a choice in whether or not their sensitive Internet information is sold or given away…and eliminates the requirement that broadband providers notify their customers of any hacking or security breaches” has been eliminated. In the mean time what can the average consumer do to ease their worried mind?  Investing in a high quality VPN and buffing up on general internet usage security is a good start.

People suffering from PTSD have a very tough time living a normal life. Many times, their condition ...

Floyd Martin had been working as a mailman in Georgia for three decades and has been serving the ...

Experts Rank The Safest Cities In The World

Researchers have taken what they consider to be the 60 safest cities on the planet and ranked them ...