At just 27, John Collison takes the title of the world’s youngest self-made billionaire. The humble Irishman, who now resides in San Francisco, created the app, Stripe, with his elder brother Patrick, and the company is now worth a whopping $9.2 billion. 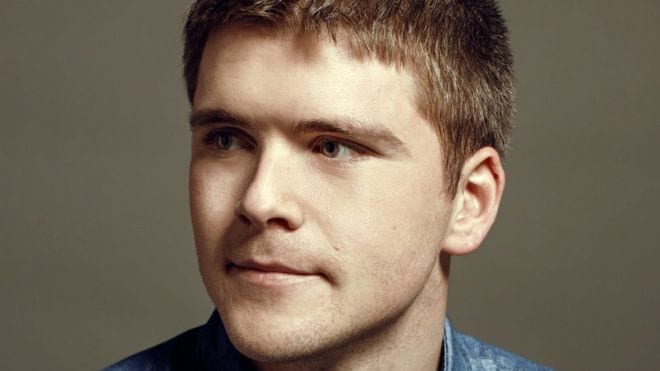 Most people have probably not heard of the US-based software called Stripe since it doesn’t sell anything that consumers can buy. Rather, it allows companies around the world to accept payments more easily.

Together, the brothers have garnered over 100,000 global customers, and with the company valued at such a high sum, it means the Collison brothers are worth $1.1 billion each, according to Forbes.

The brothers haven’t done too bad for two young men who dropped out of university. Having both originally attended prestigious universities in the US, the two decided to leave to focus all their attention on Stripe.

Patrick, who is the world’s third young self-proclaimed billionaire, studied math at the Massachusetts Institute of Technology in 2007, with John being accepted to Harvard two years later. 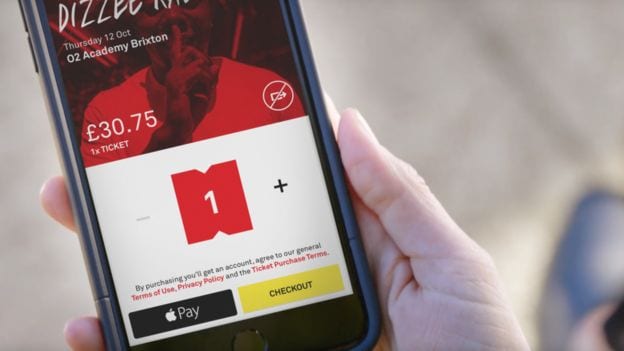 Speaking of their decision to leave rural Ireland for the likes of the US, John expresses: “I had considered the UK, but that wasn’t far enough away, it wasn’t wandering enough. And both of us were studious, so going to a top college in the US was always tempting.”

This decision was made when the brothers had already become millionaires having started their first business venture called Automatic. The software firm that enabled small firms to do business more easily on eBay was sold in 2008 for $5 million. 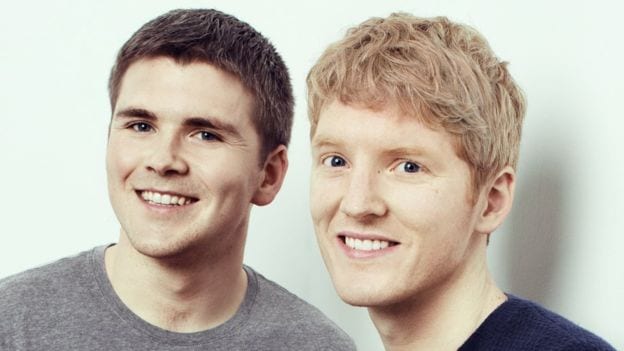 After dropping out of university, the talented businessmen launched Stripe in Silicon Valley, California. Today, Stripe has 750 employees, including 500 in San Francisco, and 150 overseas, in Dublin, London, Paris, and Berlin. 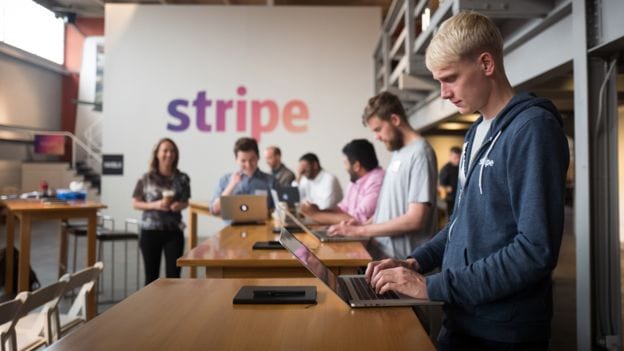 Even though they have achieved such great success, they do not like to speak about their billion dollar fortune.

With the two sharing an apartment in San Francisco, John says – “Mostly it [the billionaire thing] is just a calculator exercise. The valuation is predicated on us continuing to execute and launch very compelling products in a highly competitive space – so good signs, but still a lot to do.”

So, while they could afford the finer things in life such as yachts and private jets, John expresses that he likes to go for runs in his spare time, describing it as a “very practical, low maintenance hobby.’