Anthony Thomson, the founder and chairman of Atom Bank, as well as the founder and former chairman of Metro Bank, the first brand new UK retail bank in more than a century, went on an episode of Big Money Questions and answered the questions you never dared to ask, but Rachel Rickard Straus did. 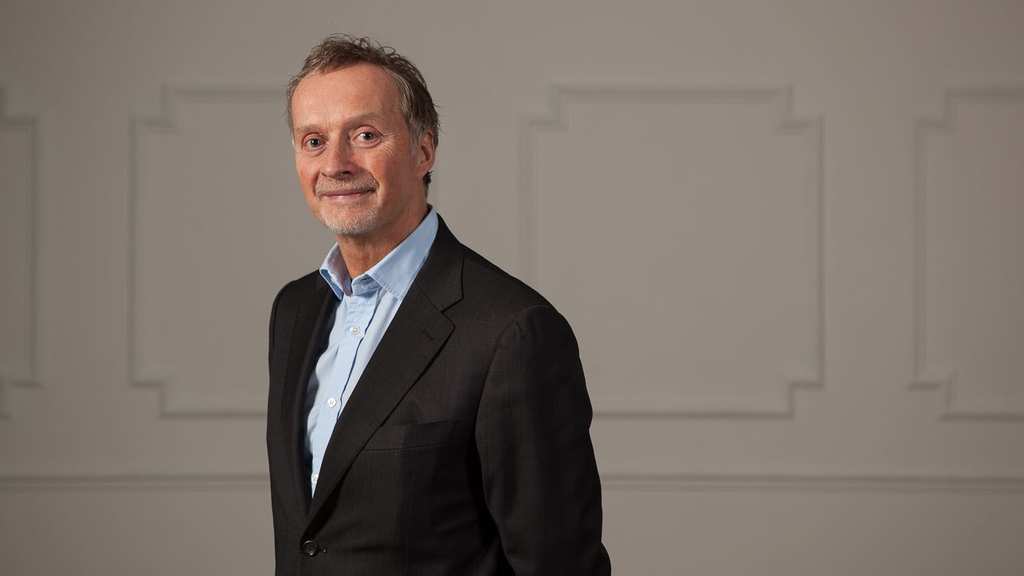 What is a bank?

“In very simple terms, [if] you deposit £100 pounds to me, and I give you, say, 2% interest, so I give you £2. I lend that £100 to someone else and charge them £10 in interest, and I keep the difference, the £8, which is what banks call the net interest margin – the difference between what I pay you and what I get from lending that money out.

And out of those £8, I pay the costs of running the bank and what’s left is the profit.” 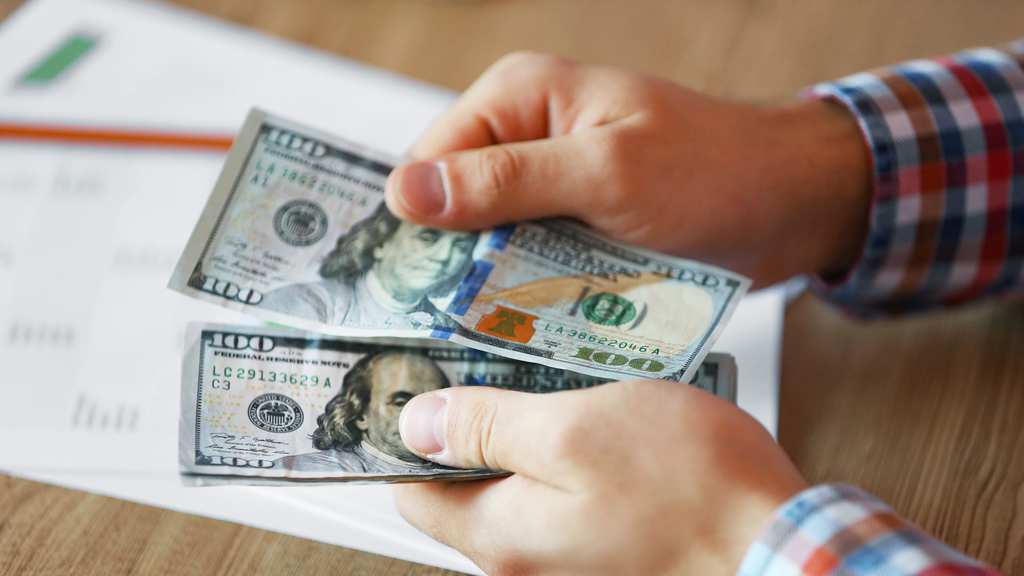 “It gets a bit more complicated in the sense that on certain products, like your current account, the bank will take your money – you put it in your salary in the first of the month and most people would have spent it by the end of the month. But in the duration, the banks had the use of that money for nothing.

Also, if you go overdrawn, the bank will charge you a fee, so banks make their money from the difference between taking a deposit and lending and also in the fees of charging people.” 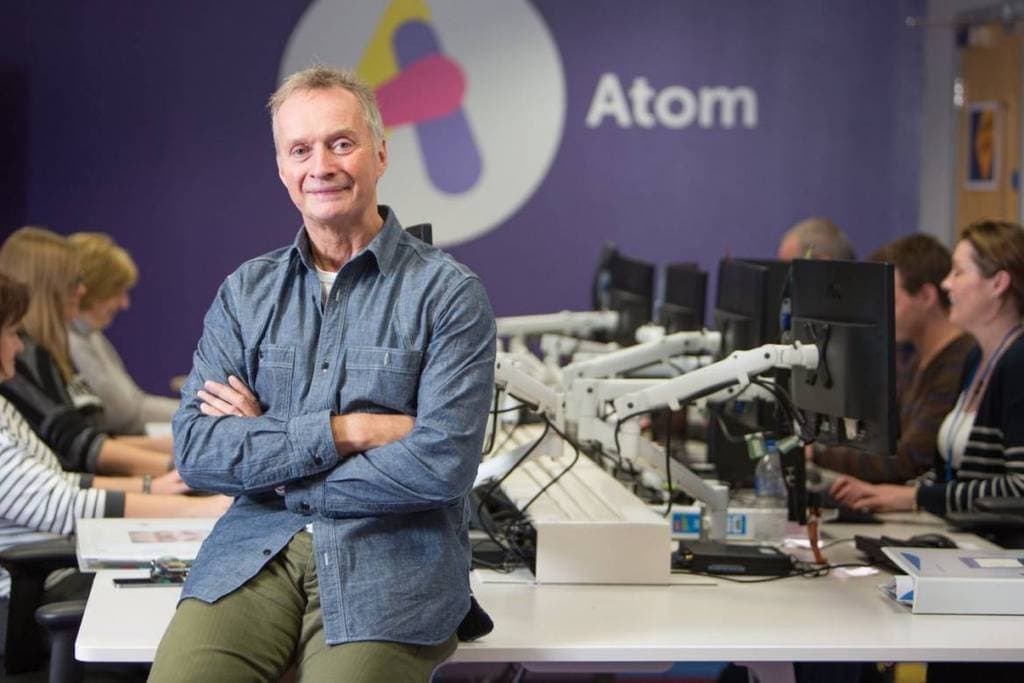 What does it mean to be a bank?

“A banking license, because a license is being given by the regulator, means one thing only, which is you can take custom deposits – anybody can lend money, you can get a consumer credit license to lend money, but only banks can take money in by way of deposit. And the reason for that is because of the financial stability.

Governments don’t want banks going bust, so they create something like the financial services compensation scheme, so you know if you deposit your money in the bank that up to 80,000 pounds [in the U.K.] it’s covered in the case that something happens to the bank, the government will guarantee that money for you.”

To learn more from the intriguing interview, click on the video link below.

Singapore Is Home To The Cheapest Michelin-Star Meal