Without applications, smartphones would become a useless brick. Apps drive the industry to new heights while making bank off their millions of users. In a rapid ascension, one dating app has taken over the top spot in the Apple App Store. 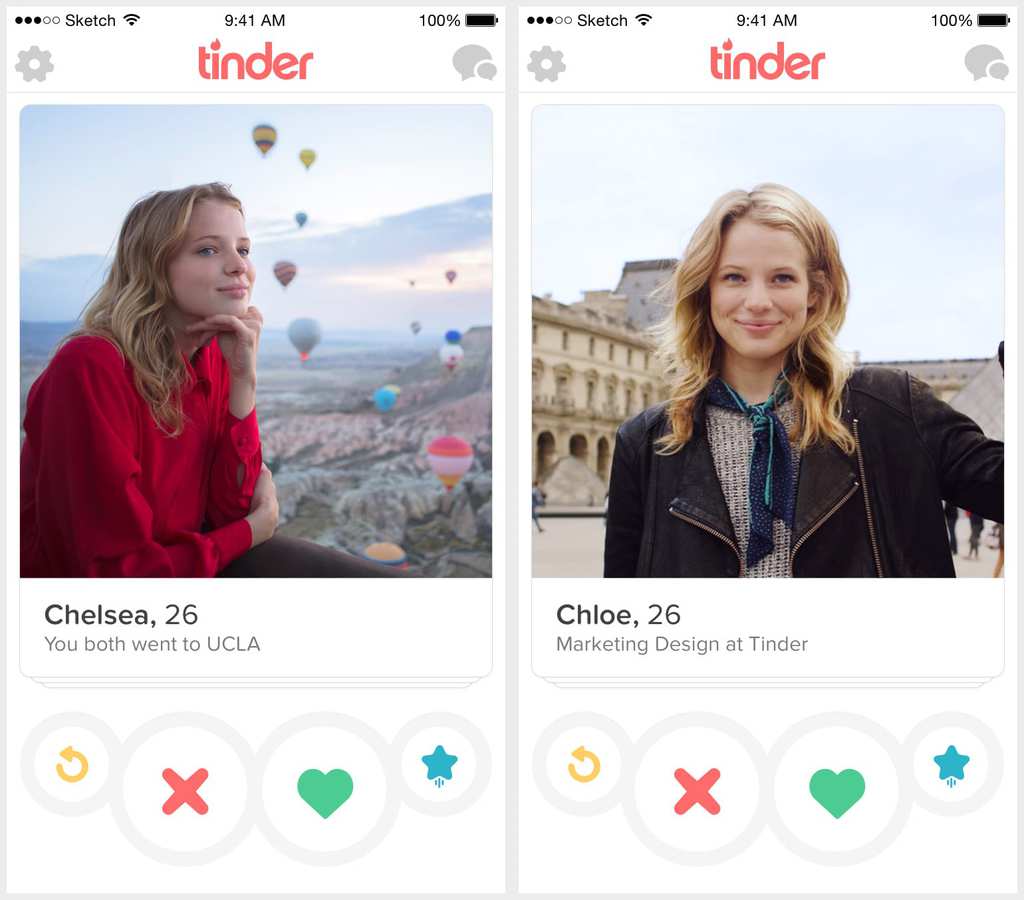 Step aside Pandora, Netflix, and Clash Royale; there is a new king in town. According to App Annie, a market data firm, Tinder took over the top spot in Apple’s App Store for the first time in the company’s history. Tinder debuted its then-new look dating platform in 2012. Instead of following the model of dating websites like Match.com, Tinder allows users to swipe left or right on user profiles to indicate if they would like to connect with the person. 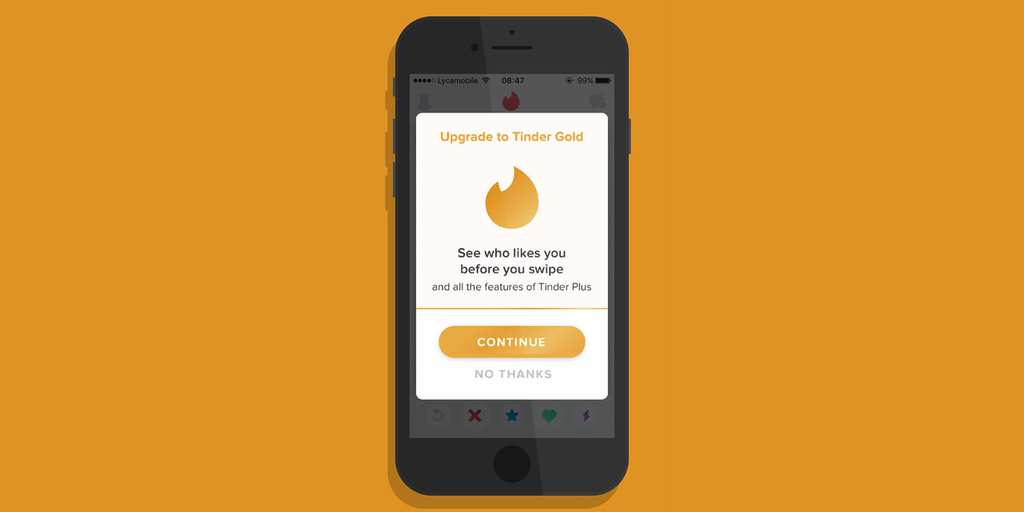 The announcement of its place atop the Apple App Store came soon after Tinder began its worldwide roll out of a new premium service called Tinder Gold. One feature of the Gold service gives users the capacity to see who has liked them even if they did not like the person first. A blog referred to it as a ‘members-only service, offering our most exclusive features: Passport, Rewind, Unlimited Likes, five Super Likes per day’ among other features. 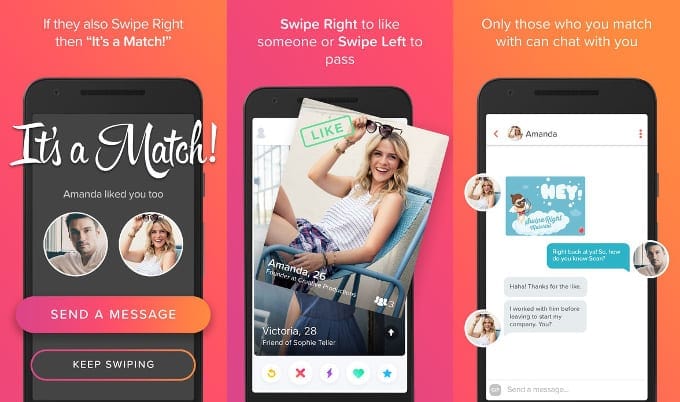 Tinder described Gold as “your personal Swipe Right concierge – available 24/7 – bringing all of your pending matches to you. Now you can sit back, enjoy a fine cocktail, and browse through profiles at your leisure.” The service costs $4.99 a month, providing many new features that the free service does not. It will be available to Android phones within the next couple months. Tinder’s first freemium service began in 2015. The Plus subscription allowed users to use the application without a limit on swipes per day.

Tinder is owned by IAC/InterActiveCorp and has near 50 million users. Financial analysts believe that the company is worth several billion dollars.

HMD Global, a Finnish company that bought the rights to the Nokia name, is bringing back the ...

Researchers say that a new electric bandage can cut healing times of wounds from about two weeks to ...