Uber has begun refunding fares of riders near Saturday’s London Bridge terror attack after a furious outcry over a price surge sparked by an increased demand for rides to flee from the chaos. The trendy transportation service’s fares fluctuate with demand, so as hordes of people sought to get away from the horrific scene, prices automatically increased as Uber was flooded with ride requests. 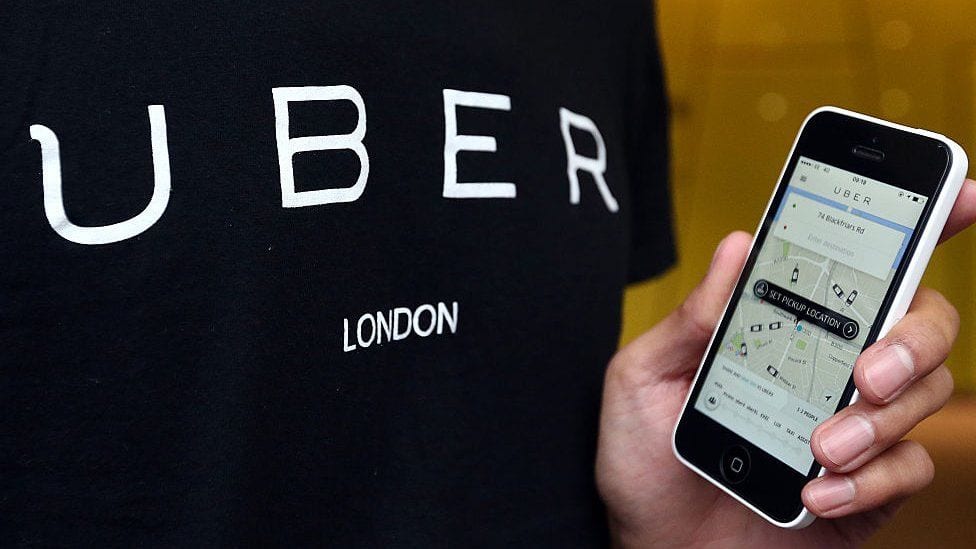 The San Francisco-based tech company said it stopped using its “dynamic pricing” once supervisors realized what happened, but prices seemed to remain inflated for up to two hours after the attack. Until they were adjusted, fares more than doubled for many riders trying to make a quick escape.

After an ugly storm of complaints poured in on several social media platforms, the company decided to offer full refunds to everyone who paid astronomical surges.Uber’s London general manager, Tom Elvidge, issued an official statement on Sunday “ensuring all rides from around the affected area were free of charge.” Elvidge’s statement commended Uber drivers in the city for helping “tens of thousands of Londoners get home safely.” Uber will also provide investigators with video footage collected by their cars near the attack. 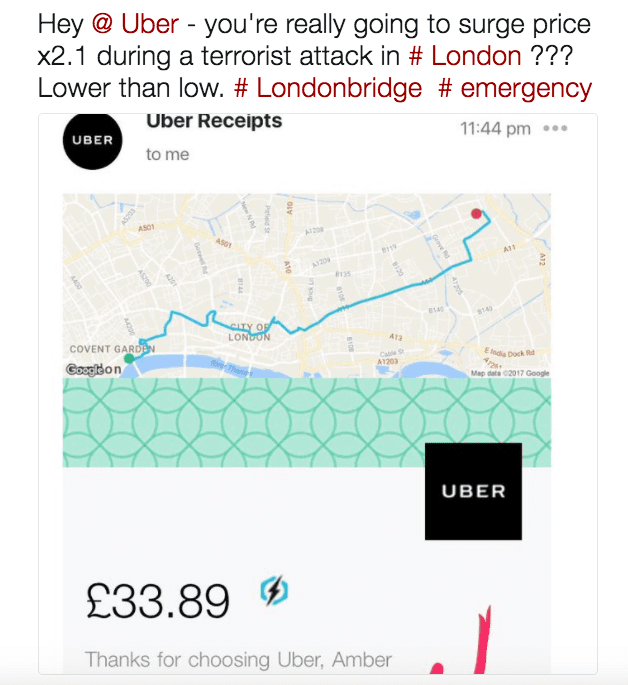 Elvidge said, “Our hearts go out to everybody affected by yet another horrific attack on our city. We’d like to thank all the drivers who helped tens of thousands of Londoners get home safely last night. As soon as we heard about the incident we immediately suspended dynamic pricing all around the area of the attacks – and shortly afterwards across the whole of central London – just as we did following the attacks in Manchester and Westminster. We are also ensuring all rides from around the affected area were free of charge. Our team is also working with the Metropolitan Police to help them get any footage from drivers who were in the area at the time.” 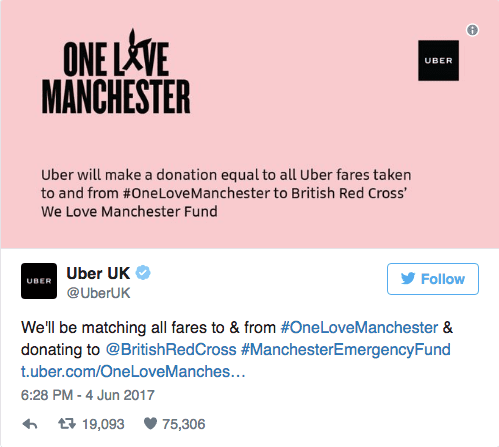 As well, on Sunday Uber tweeted that it’s matching Uber fares collected to and from the One Love Manchester concert to donate to the British Red Cross.

Frequent flyer miles are a pretty valuable currency for those who travel often. They can help ...

Social media has seen the beginning of some major debates over the years, and it doesn’t seem as ...