It’s not often that you hear about a man and a bird becoming best friends. However, that’s precisely what happened after firefighter Matt Owens rescued a young magpie – that he named Swoop – and cared for it like one of his own. 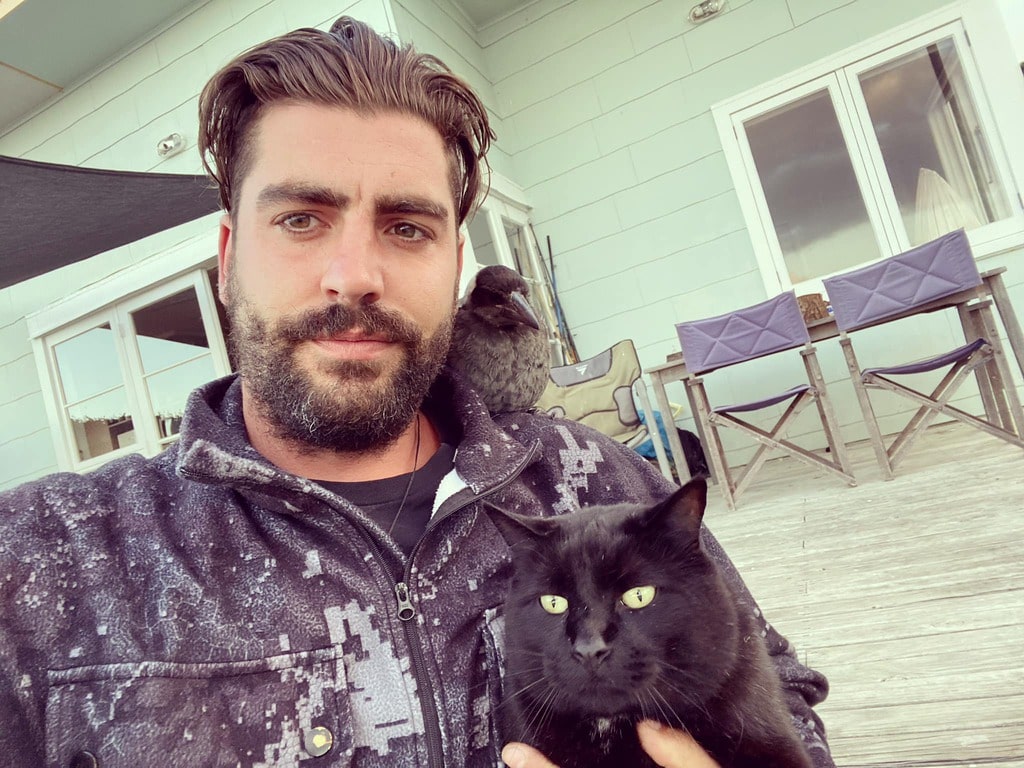 Matt and Swoop didn’t meet in the most fortunate of circumstances, given that the latter was bleeding and abandoned on the side of the road. The firefighter was concerned about the bird’s chances of survival on its own, which is why he scooped the animal up and brought them home. There was no resistance from Swoop, presumably because they were too weak to try and get away. Thankfully, Owens meant the magpie no harm; he just wanted to help.

Taking care of a bird isn’t something that the firefighter was necessarily experienced in. However, he managed to nurse the magpie back to health, raising them alongside his pet cat Mowgli. The feline wasn’t sure what to make of the new addition at first, but it seems the more time they spent together, the closer they became. Unfortunately, Swoop had no intention of sticking around for the long-term, and by the time they’d healed their wounds and grown stronger, it was time to fly the nest. 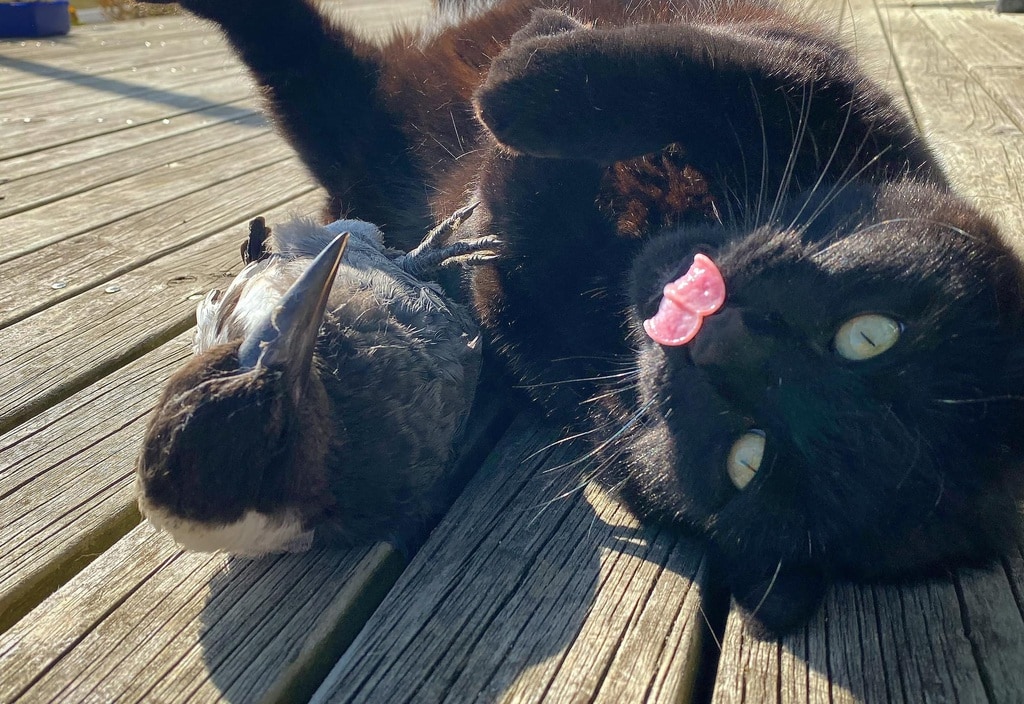 Matt wasn’t sad to see Swoop leave, because his hope was always that the magpie would feel ready to return to the wild. What’s more, the timing seemed fitting, given the other things going on in Owens’ life. When he’d found Swoop, his dad had been diagnosed with cancer earlier that day. Unfortunately, his father succumbed to his illness, and it was shortly after he passed away that the bird left their new home. Perhaps Swoop was the universe’s way of keeping the firefighter together during a difficult time.

If Matt, Swoop, and Mowgli aren’t true friendship goals, we don’t know what are.

Vending machines are popularly seen on high school or college campuses, but they generally dole out ...

Scientists have been fascinated by the fluttery flight of butterflies for centuries. The mystery of ...