He is wearing a soft white onesie in the post. Kim Kardashian also posted the picture on Twitter and tweeted, “Saint is my twin!” The Keeping Up With the Kardashians celeb added an angel emoji to the tweet. Precious Saint West is most definitely angelic. 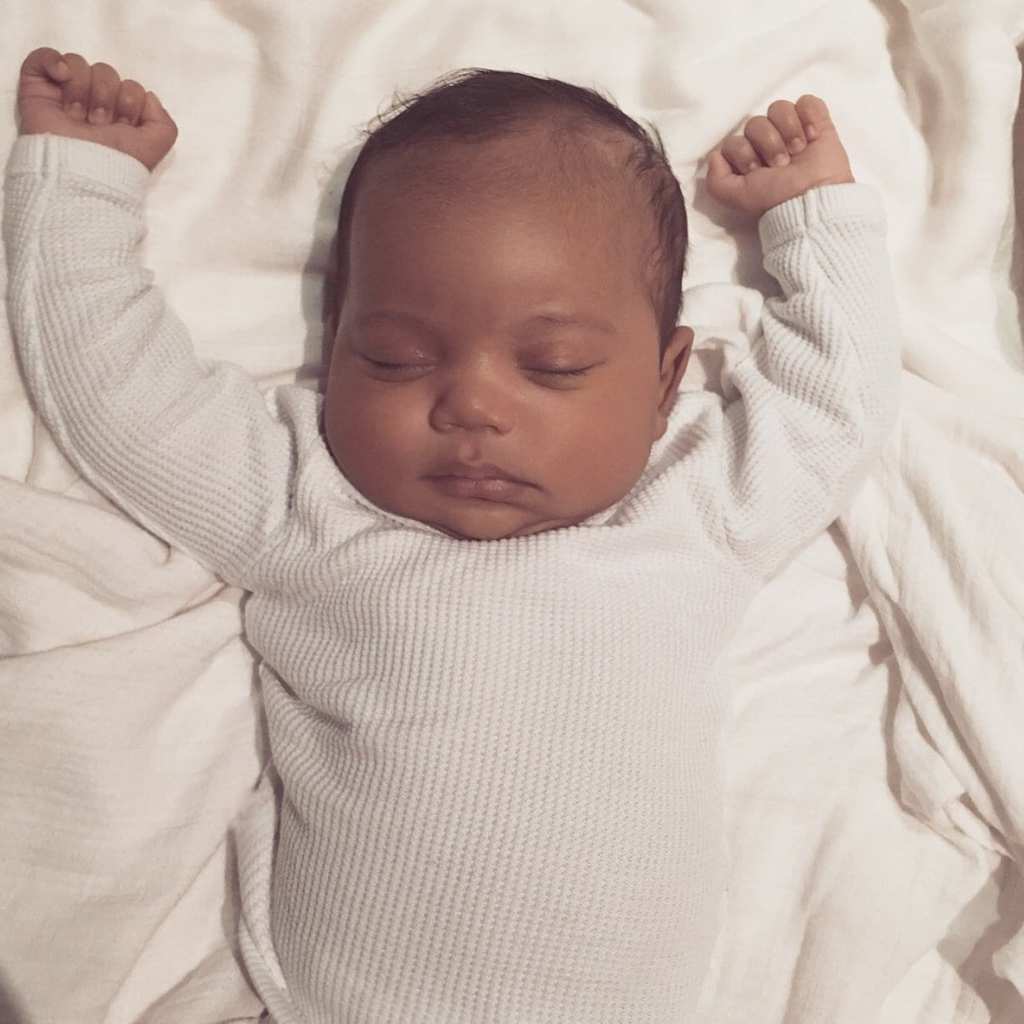 Kim Kardashian is known for posting pictures comparing herself with her children. Like most parents, she loves to look for the resemblances. Her Twitter followers also love to find comparisons between the West children and their famous parents. One Twitter fan Jennifer retweeted and posted, “Saint looks more like Kim especially the eyes. He’s so cute!” Kimmie responded “Yeah we have the same eyes. def a good mix of both of us but he is more me, I think…”

North Kardashian and her mom also look so much alike. Kim Kardashian also posted pictures of herself as a baby next to a photo of her daughter, North. The comparisons are obvious. They even sported the same similar pigtail bun hairstyle! Of course, Kim tweeted about her daughter too. She shared, “I mean North’s baby pics look like mine too but Saint i think looks more like me and North like Kanye.” 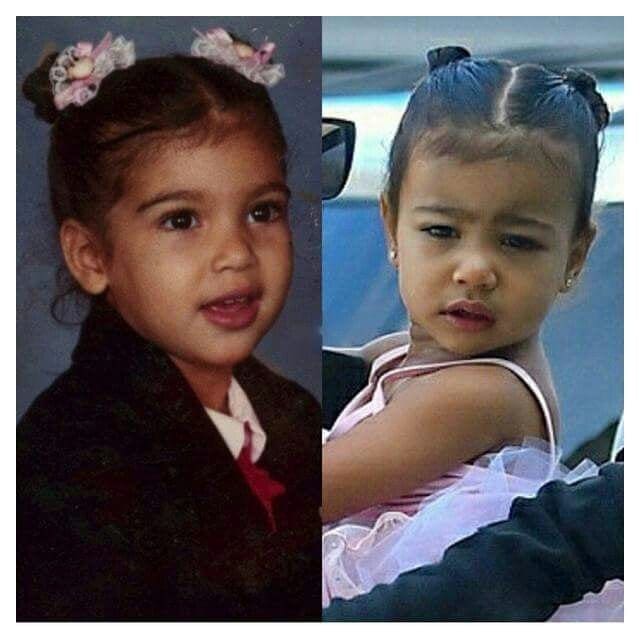 Surprisingly, even though the reality star typically loves to be all over social media, she has kept photos of her son to a minimum. She tends to only share photos of Saint West when she has a reason. For instance, on her late father Robert Kardashian’s birthday, Kim K. posted a sweet message and shared a picture of Saint on her website.

Above the picture she said, Today is my dad’s birthday. I know there’s nothing more in the world he would have wanted than to meet his grandchildren. So I wanted to share this pic of Saint with you all.” Family is a top priority for the Kardashian clan so we won’t be surprised to see more pictures as the Kardashian West kiddos grow up. 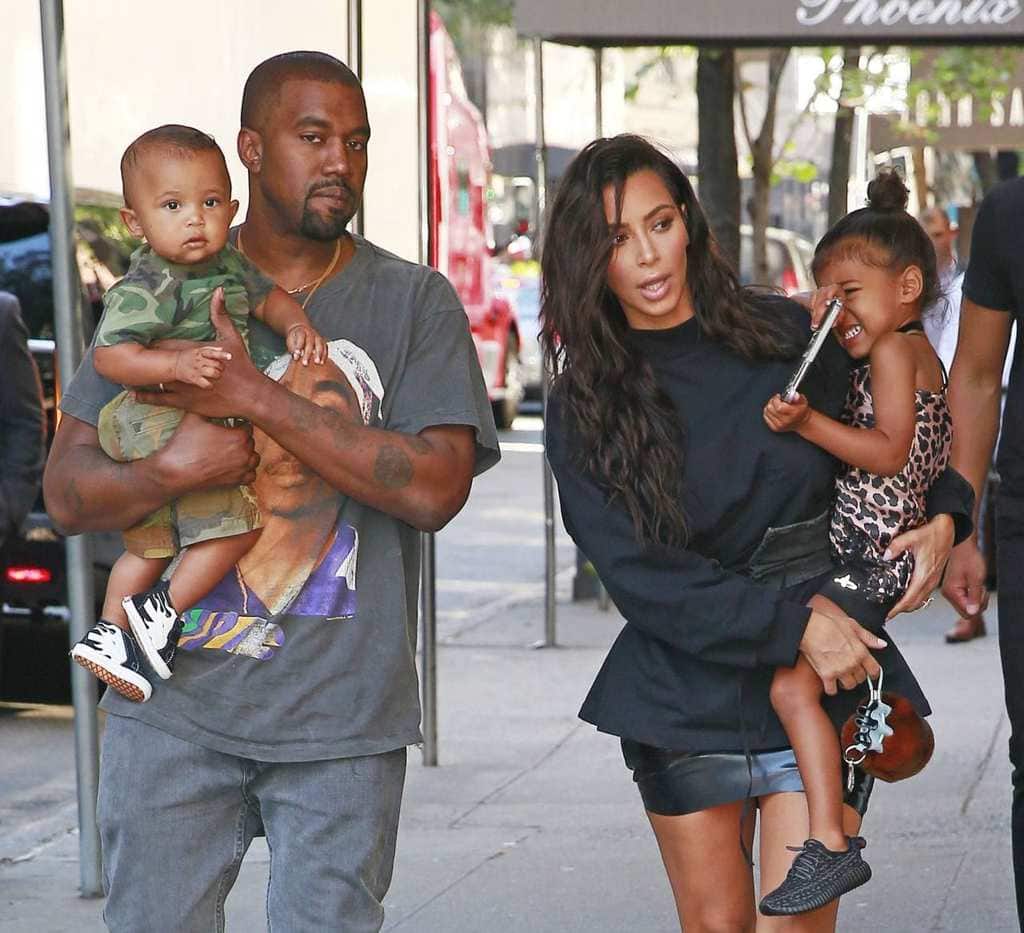 Like most mammal species, the mother providing the main parental care to the children is common ...