When one man started drawing goofy pictures of people’s pets for a bit of fun, he had no idea that he would soon go viral. Nor did he know that he’d end up raising a lot of cash for charity in the process! 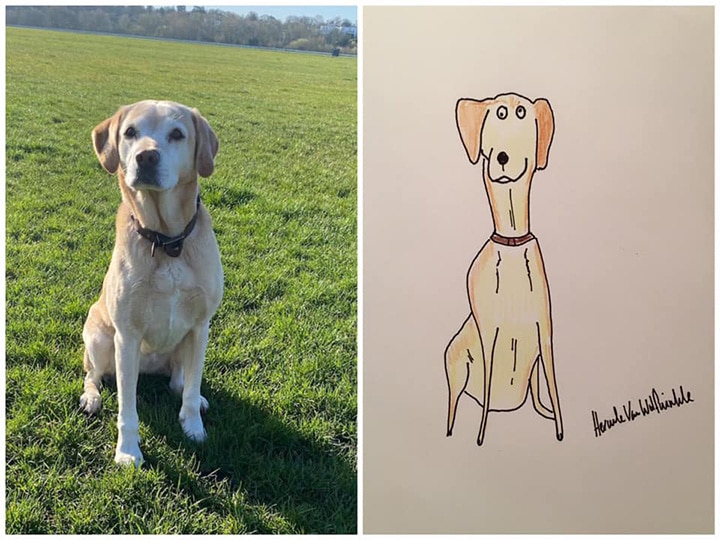 Phil Heckels shared his first picture on social media around six weeks ago. The picture was of the family dog, in the hopes that his son would make thank-you cards. He captioned the picture with a joke price of £299 for anyone that wanted to buy it. However, he was shocked when people started messaging him asking for goofy pictures of their own pets. 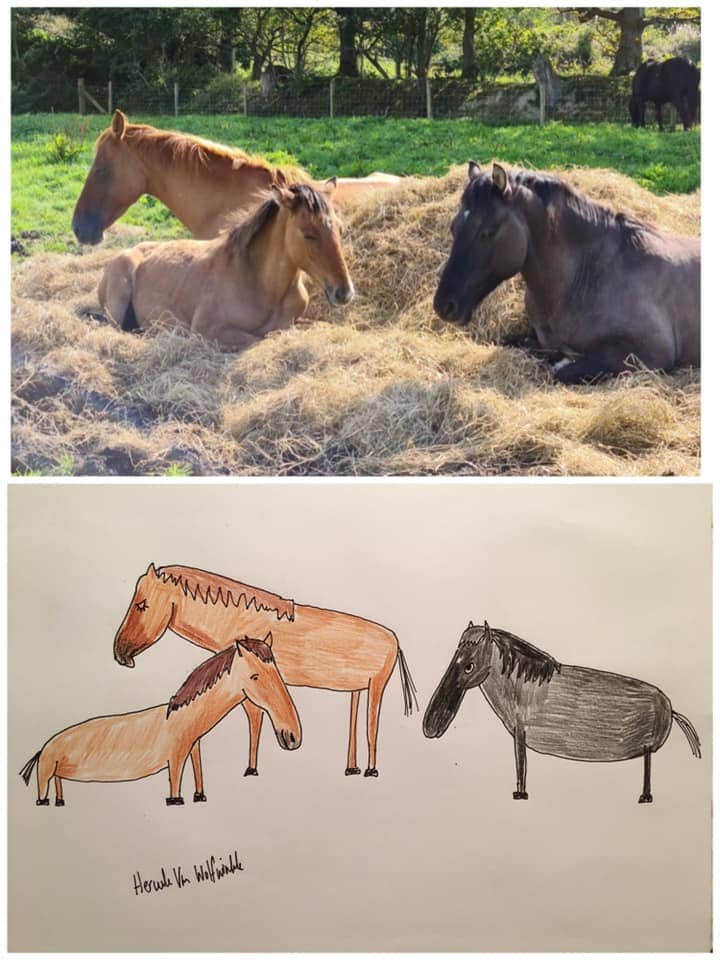 At first, just Heckels’ friends and family messaged the reluctant artist, asking if he’d draw their own pets. He had seven requests by the end of the first day, including everything from a yawning cat to a pretty parrot. The requests inspired Heckels to start his own page called ‘Pet Portraits by Hercule.’ Little did he know how quickly it would take off, though. 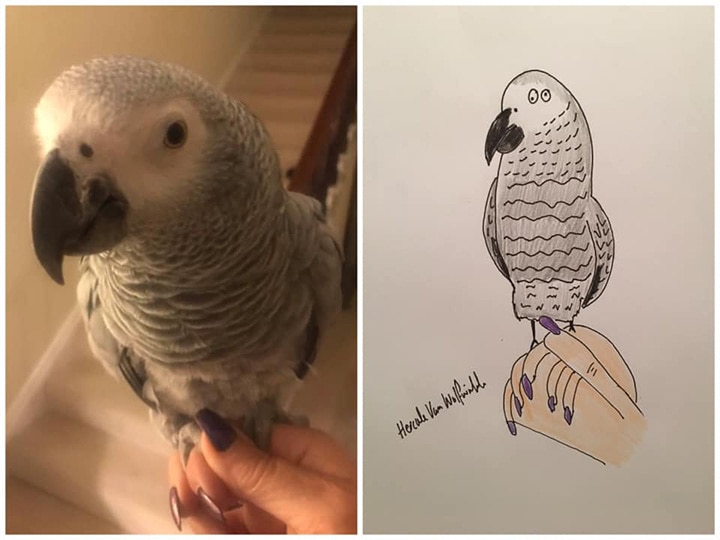 Once he’d set up his new page, he explained to people that they could have a free portrait of their pets in return for a donation to Turning Tides, a local charity helping the homeless. The requests came flooding in and soon his pictures were going viral across social media. The fundraiser for Turning Tides has now brought in over $23,000 and Heckels explained he has over 1,000 requests for goofy pictures still to complete.

What started off as a bit of fun has turned into an incredible fundraiser for a worthy cause. We have a feeling Phil Heckels might want to start writing his own thank-you cards to all of those who have got involved with the project so far.

It could be a simple “Hello” or a grand gesture, but sometimes all it takes is something small to ...