Netflix announced in a post from its NX Twitter account that the company would make a 3D animated TV show based on the adventures of Sonic the Hedgehog. Since then, Netflix officials took the tweet down, but the news had already spread throughout the fanbase of the beloved extraterrestrial hedgehog. The series will debut in 2022, and the only thing that is certain about it is that it will be centered around the main character of the almost thirty-year-old SEGA media franchise.

The New Sonic Series Is Produced By SEGA, WildBrain, and Man of Action Entertainment 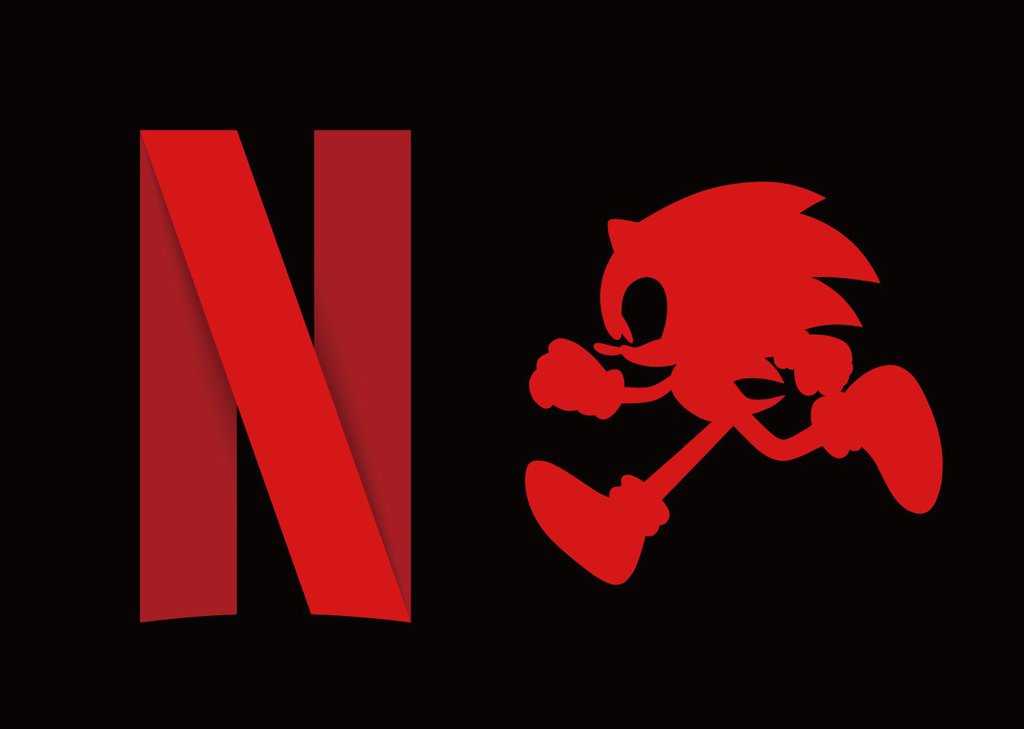 Man of Action Entertainment and WildBrain Ltd. are collaborating with SEGA to produce the new Sonic project. While WildBrain is a production company that has made many of the popular children’s shows for TV, Man of Action Entertainment is best known for its Big Hero 6 and Ben 10 TV series. Certainly, such a partnership looks promising, and fans can rest easy knowing that their favorite hedgehog is in capable hands.

While Netflix’s teaser image is the only hint fans got regarding the new production, it does reveal some details. Most notably, the new artwork shows the silhouette of the character Sonic, which follows the modern 3D design and does away with the stubbier and chubbier classic Sonic looks. 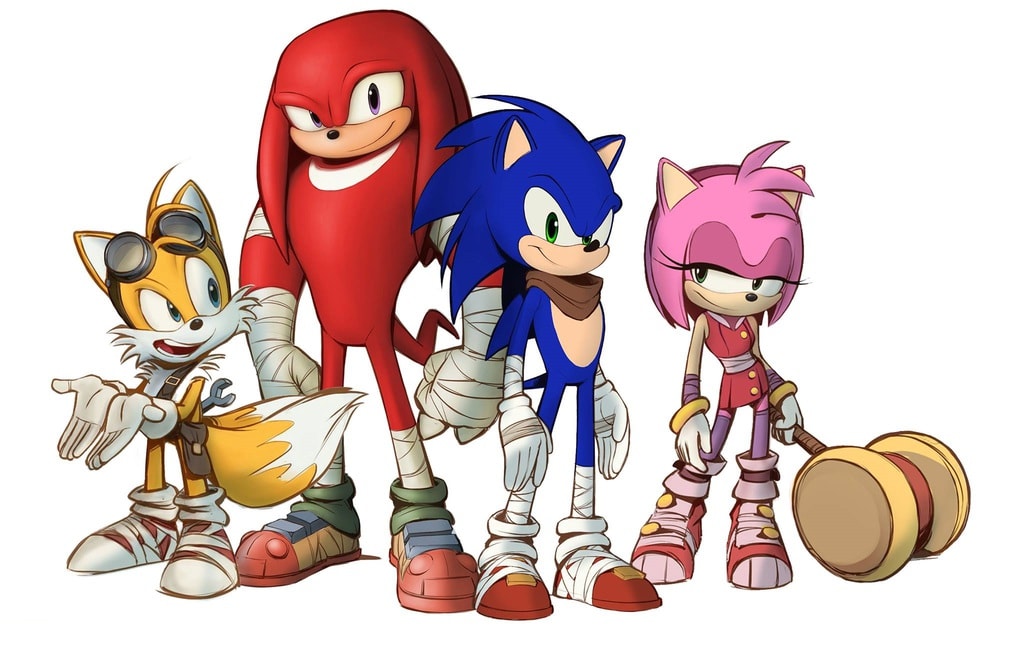 Fans quickly assumed that the teaser image is representative of the animated show and reveals how the SEGA mascot will appear in the products. This could mean that SEGA is largely moving away from both classic designs like the one from Sonic Mania and the more recent ones from the Sonic Boom spin-off TV show and games.

The new TV series about the extraterrestrial hedgehog will become the latest TV show on Netflix based on video games. The largest streaming service provider is also working on Splinter Cell, Assassin’s Creed, and Resident Evil series. Still, Netflix is no stranger to such productions and already has several seasons of its mature audience-oriented animated Castlevania show available for its viewers. The latter is currently enjoying huge popularity among the users of the streaming platform.

John Hoatson, 44, from Fort Lauderdale, has spent most of his life collecting memorabilia of the ...

How One Yoga Teacher Is Helping First Responders With Depression

First responders don’t exactly have the easiest of jobs. Every day they’re called out to tackle ...

The Seal Team Six raid which killed Osama Bin Laden delighted many across the world. One man it did ...