Steph and Ayesha Curry seem to have what most would consider the perfect marriage, or at least as close to perfect that a married couple can get. They have two adorable daughters, Riley (born in 2012), and Ryan (born in 2015).

However, long before they were married, the pair met at their church youth group when they were just teenagers in Charlotte, North Carolina. While some people might assume that theirs was love at first sight, Ayesha dishes on what happened all those years ago. 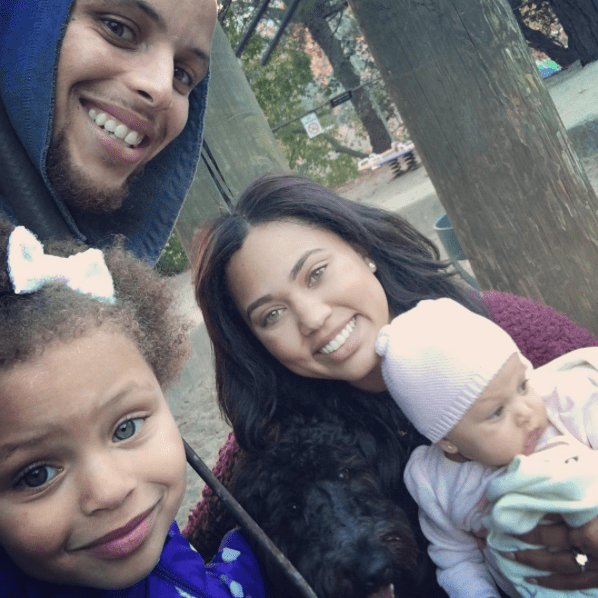 She tells People Magazine, “We were just kids. He was the cute boy at church that all of the girls were obsessed with, so I made a generalization that maybe he wasn’t for me.”

And what does Steph say about their first encounter? He shared: “I don’t remember the exact first day I saw her,” and jokingly added, “There was no wind blowing her face with a backlight.”

Only many years later did the two reconnect and become romantically linked. Ayesha was living in Los Angeles at the time, working as a model and actress, while Steph was playing basketball for Davidson College. When Steph was in L.A. for the ESPY Awards, the two reunited once again after years apart. Ayesha says that she was not into sports at all when she met Steph and that she did not even know what the ESPYs were. Later, her parents showed her a piece of paper from her high school theater class where they asked students to write down what they looked for in a significant other. Funnily enough, Ayesha had written: “No athletes, because they’re arrogant.” 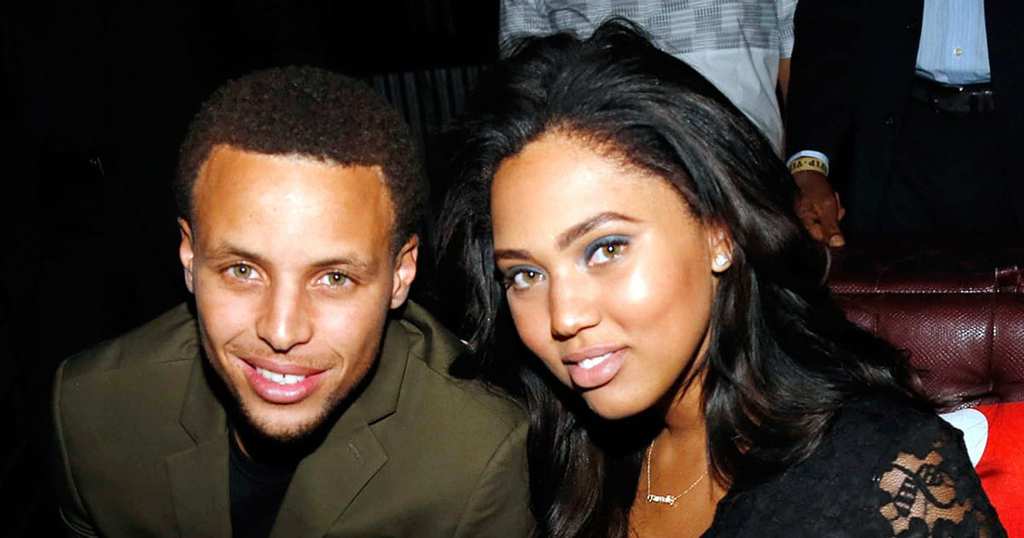 At the time, Steph was ruling the college basketball scene, having led his team to the Elite 8 in 2008’s March Madness tournament. While he was beginning to be a rising star in the sports world, Ayesha was completely oblivious to anything he was up to in those days. Steph said that “it was pretty refreshing.”

After she initially turned Steph down, she finally agreed to go out with him and was pleasantly surprised after their first date. She said, “he was so funny and silly, the absolute opposite of what I thought he was going to be.” Three years later in July 2011, the two got married. In addition to having two children, Steph has risen to the top of the NBA, and Ayesha has begun to establish herself in the culinary industry with a published cookbook and an upcoming cooking show.

Perhaps the moral of the story is that you shouldn’t judge a book by its cover, but what’s undeniable is that these two were meant to be together and inspire couples everywhere. 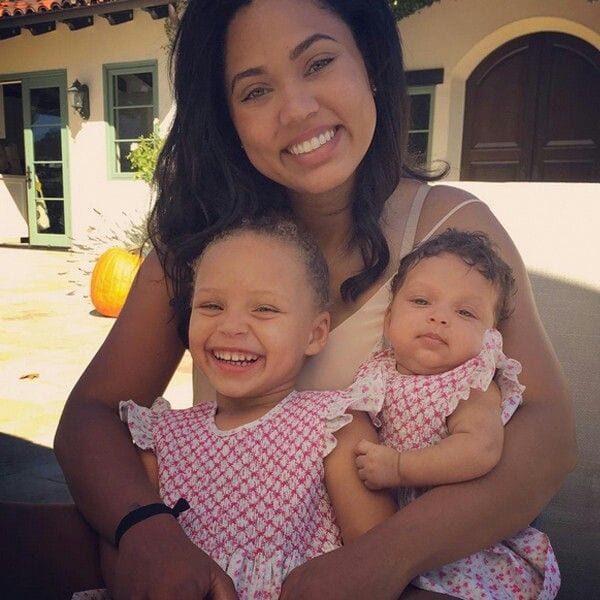 This Pig Was Swept Away From Its Home During The Hurricane, But That Wasn’t The End Of His Journey

Like many other pigs, this one was destined to die, but after a severe hurricane hit North ...

A woman from Texas made her son wear a T-shirt to school that said, "I am a bully." Identified only ...