Stephen King has been called the “king of horror,” and his books have sold 350 million copies worldwide. His twenty-second book is called It, which is a spine-chilling story about a shape-shifting being that manifests most famously as a clown, who terrorizes children in the town of Derry, Maine. A film adaptation of the book opened this weekend and took an incredible $117 million at the box office. 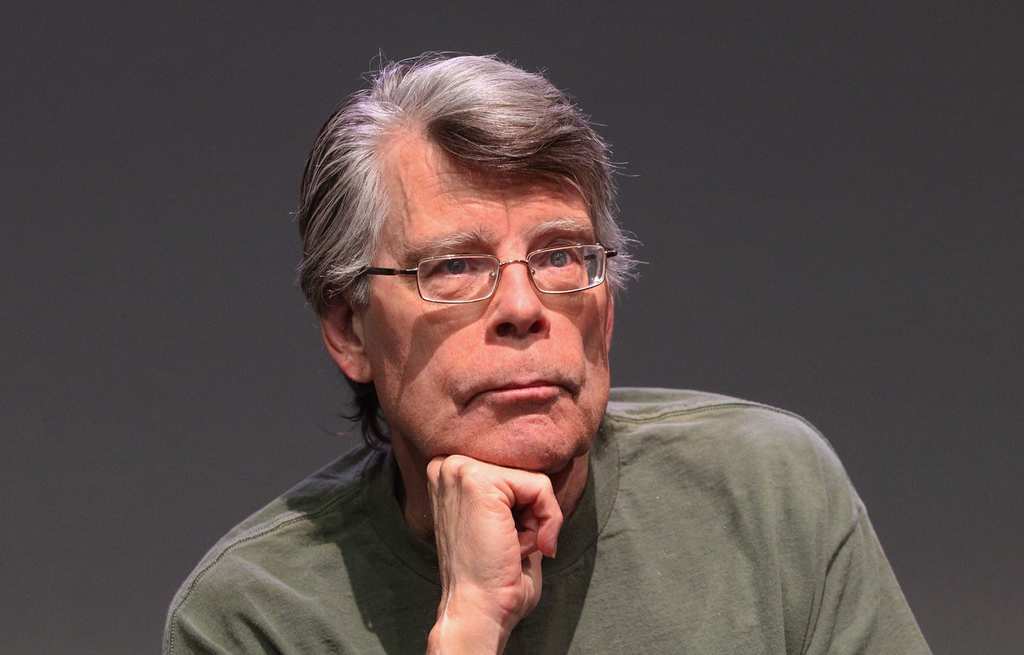 This is not the first adaptation of this story. There was a 1990 TV mini-series which played on ABC. It got mediocre reviews. The new film, which has been almost 10 years in the making, has gotten positive reviews. The box office opening is the third biggest this year, trailing the Beauty And The Beast ($174 million opening) and Guardians Of The Galaxy Vol. 2 ($146 million).

None of the other movies compared this weekend, with Home Again the closest rival at a relatively paltry $9 million. The next best after that was The Hitman’s Bodyguard, at $4.9 million. Considering the global market, It raked in another $62 million, giving the film a total of $179 million over the weekend. The budget of the film was $35 million, so the studio has made back their money many times over.

The film’s title antagonist is played by Bill Skarsgård, the son of Stellan Skarsgård. He stars in another horror, this time a psychological horror series on Hulu called Castle Rock. 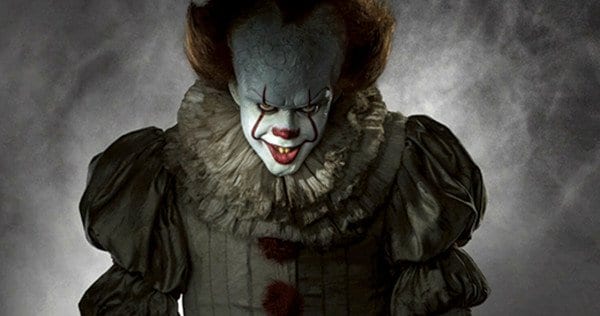 For a time, the film was to be directed by Cary Fukunaga, who made the acclaimed Netflix film Beasts of No Nation. However, he dropped out after roughly three years after joining the project over artistic disagreements. “I was trying to make an unconventional horror film,” Fukunaga said, saying that,”It didn’t fit into the algorithm of what they knew they could spend and make money back on based on not offending their standard genre audience.”

Either way, the film ended up financially successful with Director Andy Muschietti, and there’s only more money to be made in the coming weeks.

Nowadays, a lot of people make their livelihood by taking photos, but a few decades ago, decent ...