Bikini season is right around the corner, and while women all over the world are preparing for the much-anticipated beach body reveal, women in Dubai are now being required to cover up. Recently, Dubai made a new requirement to “wear respectful swimwear” and to “be fully covered.” This marks the first time that a public beach in Dubai enforced a modesty policy. However, dress code policies are anything but new. 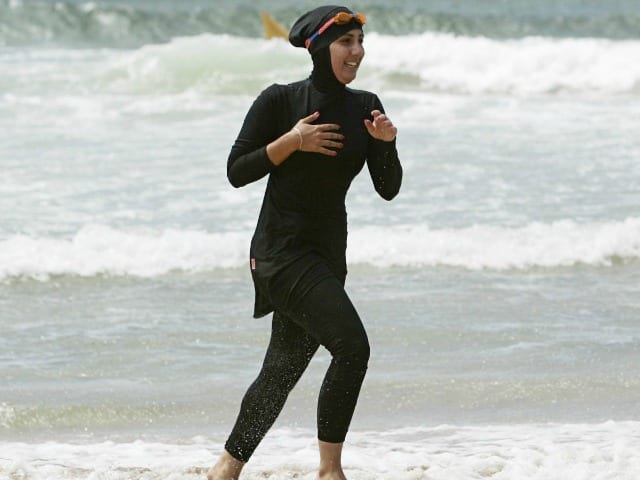 Dubai’s recent modest requirements are in stark contrast to France’s burkini-ban controversy. France’s ban began after a slew of anti-immigrant and anti-Islamic sentiment in the country. Then in July when the Mayor of Cannes called the burkini “the uniform of extremist Islamism,” the anti-Islamic position gained traction. The burka bathing suit ban in France received international criticism and The New York Times referred to the ban as “paternalistic, bigoted and hypocritical.” 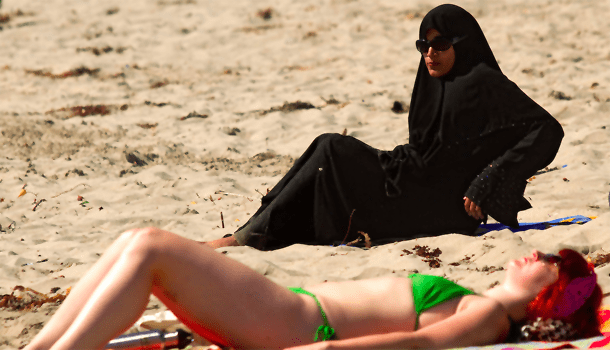 In contrast, Dubai’s modest dress code has been around for a while. According to Yahoo Style, Dubai’s “modest dress code codified in its criminal law, requiring women to cover their shoulders and knees.” Dubai’s latest modesty requirement has garnered some positive attention. One British tourist shared on the National, “I am quite happy to use that section of beach as there will be no single men there, no large groups of young people smoking and swearing around my kids, and no barely dressed women posing provocatively with selfie sticks.”

Head of fashion design at Amity University Dubai, Vaishali Raj, shared his insights on the new Dubai modesty requirement with the National. Raj stated, “Emiratis dress conservatively, and expats are expected to do so as well. Visitors often lose recognition of the fact that Dubai is very much a part of the Islamic world. Liberal as it appears, the recently changed beach rules should be taken as a positive step to awaken tourists to the vast journey the place has traveled in its outlook in such a short span of time.”

How To Know You’re At The Right Job

For more than 40 hours a week, you show up to the same building and interact with the same people. ...