Since the 1970’s E-4B ‘Nightwatch’ planes have been in operation following Air Force One when the US President travels abroad. Even when the president is grounded in the US, one is always kept continuously running 24 hours a day just in case! Also known as ‘Doomsday’ planes, these unique aircrafts are also outfitted as military command centers for the president and top officials including the the Joint Chiefs of Staff and Secretary of Defense in the case of nuclear war or a national emergency. 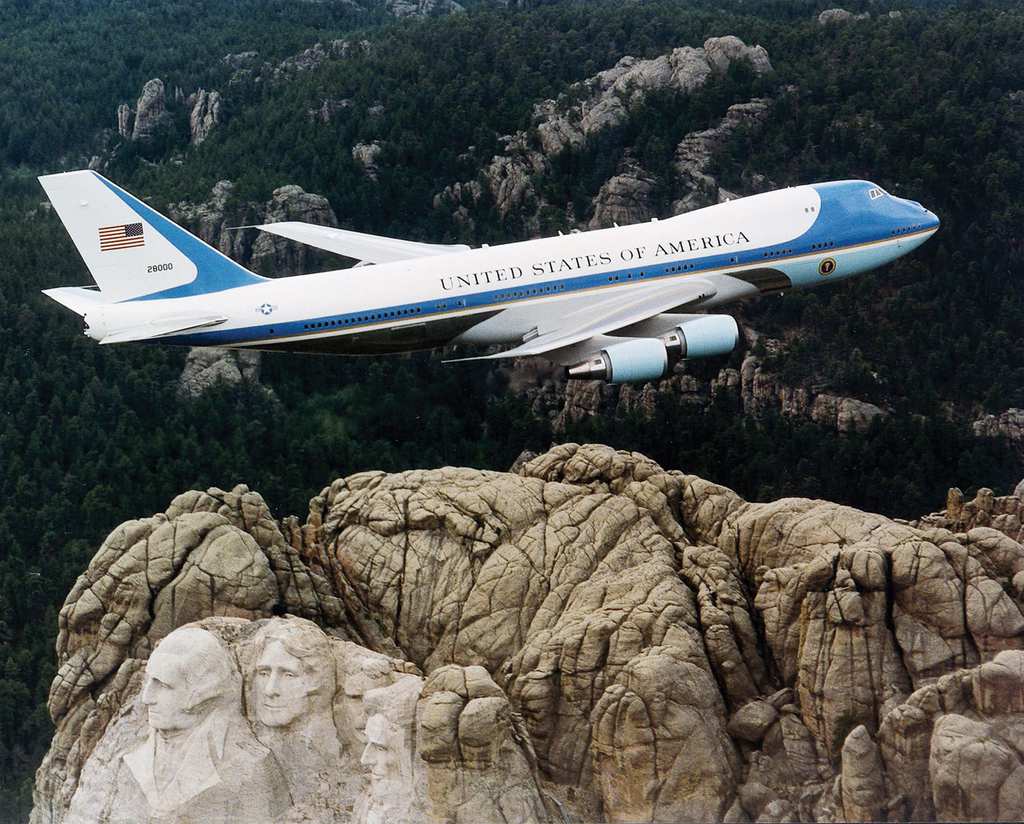 There are currently four E-4B ‘Nightwatch’ planes in the fleet that are made up of specially modified Boeing 747s. These aircrafts have unique capabilities that cannot be duplicated by any other aircraft that the Air Force uses. When they are in-flight the planes, also called ‘National Airborne Operation Centers,’ are specially equipped with the capability to communicate with anyone from anywhere in the world and support analysts and strategists on the flight. 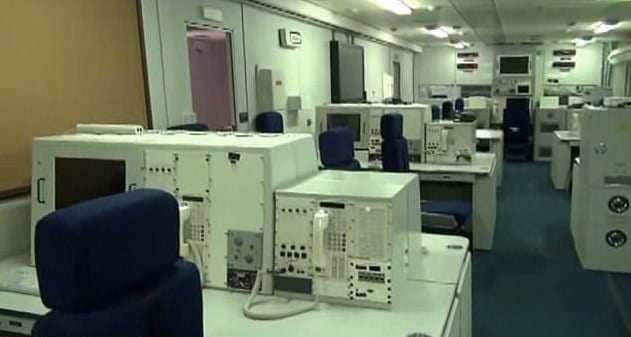 The aircraft also has in-flight refueling and can remain airborne for up to 35.4 hours, though it has been designed with the capability to operate in-flight for an entire week. The E-4B planes are operated by the First Airborne Command and Control Squadron of the 595th Command and Control Group and are coordinated by the United States Strategic Command stationed near Omaha, Nebraska, at the Offutt Air Force Base. 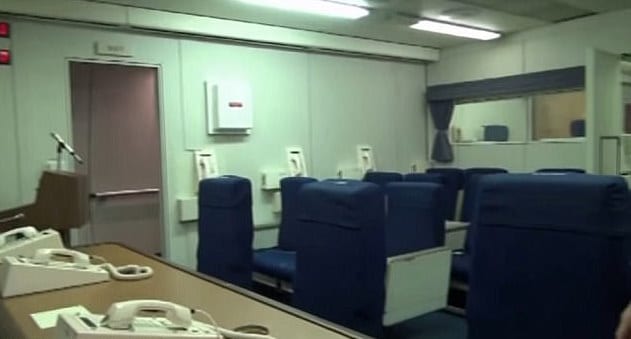 The highly developed planes are also outfitted with specialized equipment including a wire antenna that can keep the president in communication with the nuclear submarine fleet, even if all ground-based communications are destroyed. One of the four planes is kept running at all times, at the Offutt base when the president is in the US. If an emergency arises, the plane is always ready to meet with the president immediately. 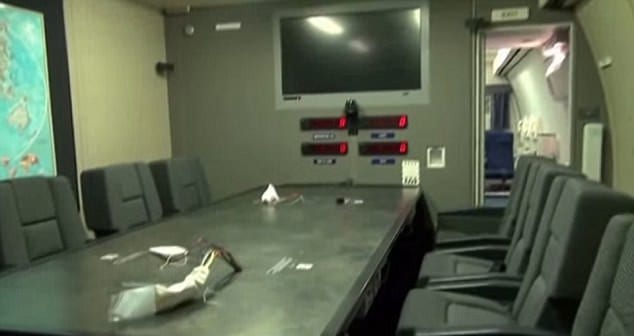 When we watch fights, like the biggest one of recent history, where MMA fighter-turned-boxer Conor ...

MIT Scientists Created Living Tattoos That Can Light Up

Scientists from the famed Massachusetts Institute of Technology have just published a research ...