The fresh French President is known to work his charm on many, being charming, charismatic and seemingly genuine – but has the European mogul managed to influence the resolute ruler, President Donald Trump? President Emmanuel Macron certainly thinks so. 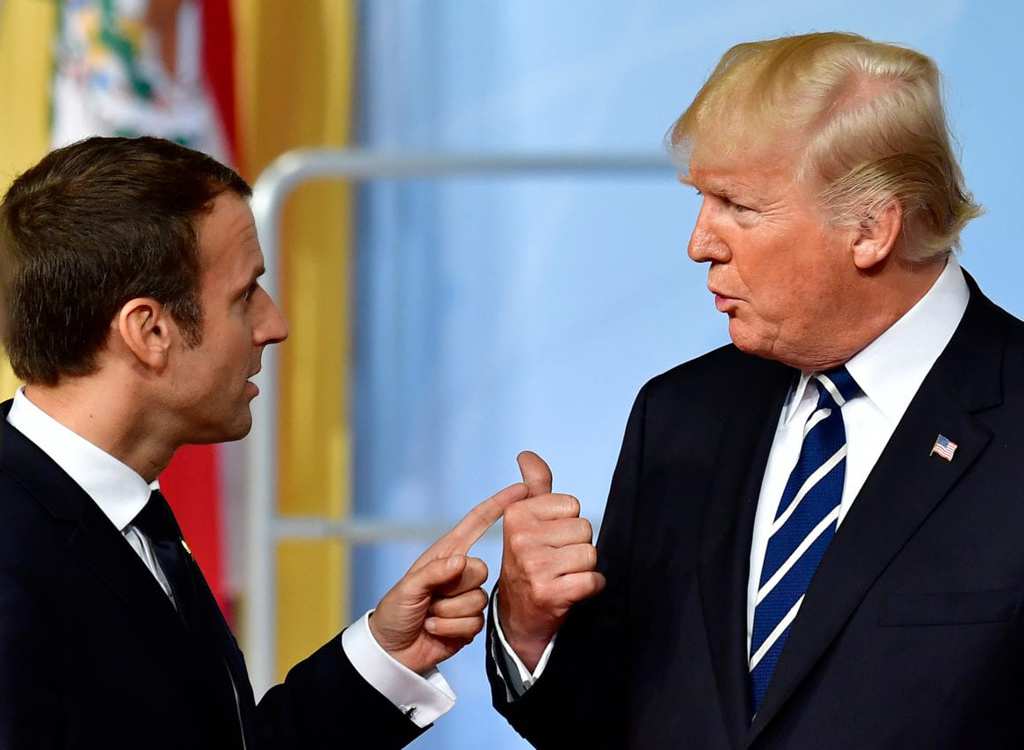 After meeting with Trump and holding a joint press conference in Paris on July 13, Macron says his glamorous charm offensive on Donald Trump was carefully calculated – so much so, he may have changed the U.S. president’s mind about climate change.

Macron explained he had a different approach than Trump, and did his best to emphasize why the “America first” policies have elicited worry and disdain in Europe. 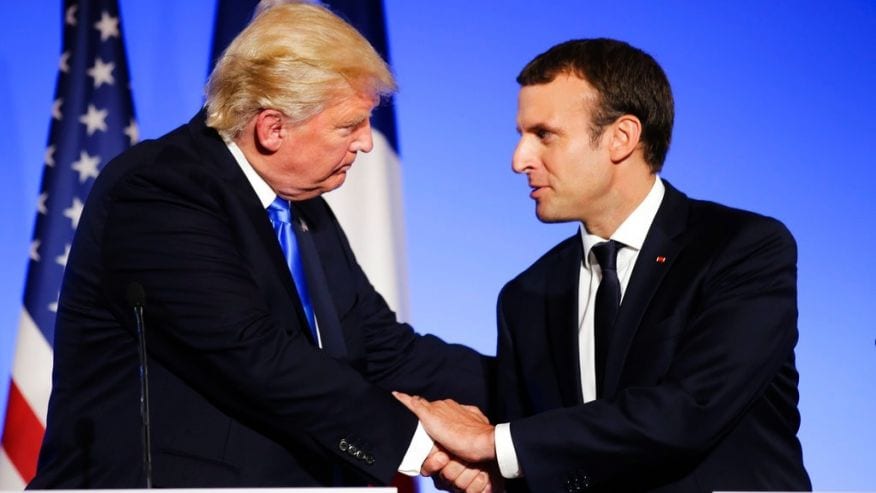 “Our countries are friends, so we should be too,” Macron said in an interview Sunday in the Journal du dimanche newspaper.

After a tense handshake at their first meeting in May, Macron said they gained “better, intimate knowledge of each other” during Trump’s visit to Paris last week, saying he felt as though Trump “understood the reason for my position, notably the link between climate change and terrorism.” 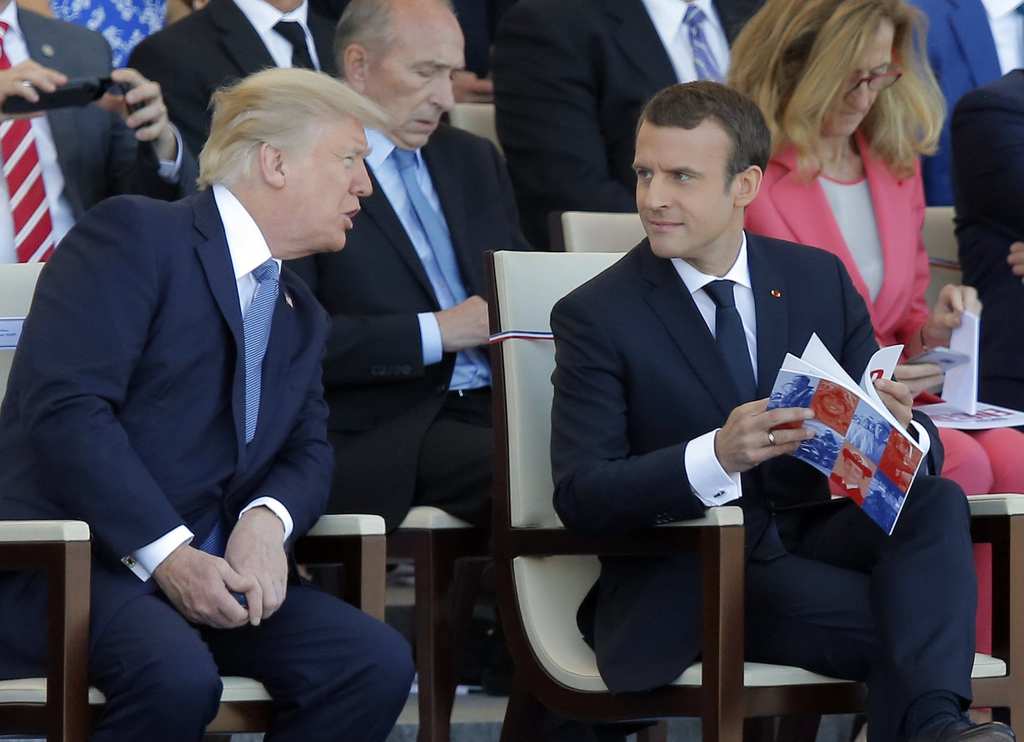 While in Paris, Trump remained non-committal about the U.S. rejoining the climate agreement, telling Macron, “if it happens that will be wonderful, and if it doesn’t that will be OK too.”

Trump’s reasoning for leaving the Paris agreement was that the climate deal was unfair to U.S. business. Additionally, President Trump argued that Paris has been ruined by the threat of terrorism, which he ties to immigrants. However, after a formal welcome at Napoleon’s tomb, dinner in the Eiffel Tower and a place of honor at the annual Bastille Day military parade – Macron felt hopeful about a change in the political French-American relationship, one that would lead to better collaborations. 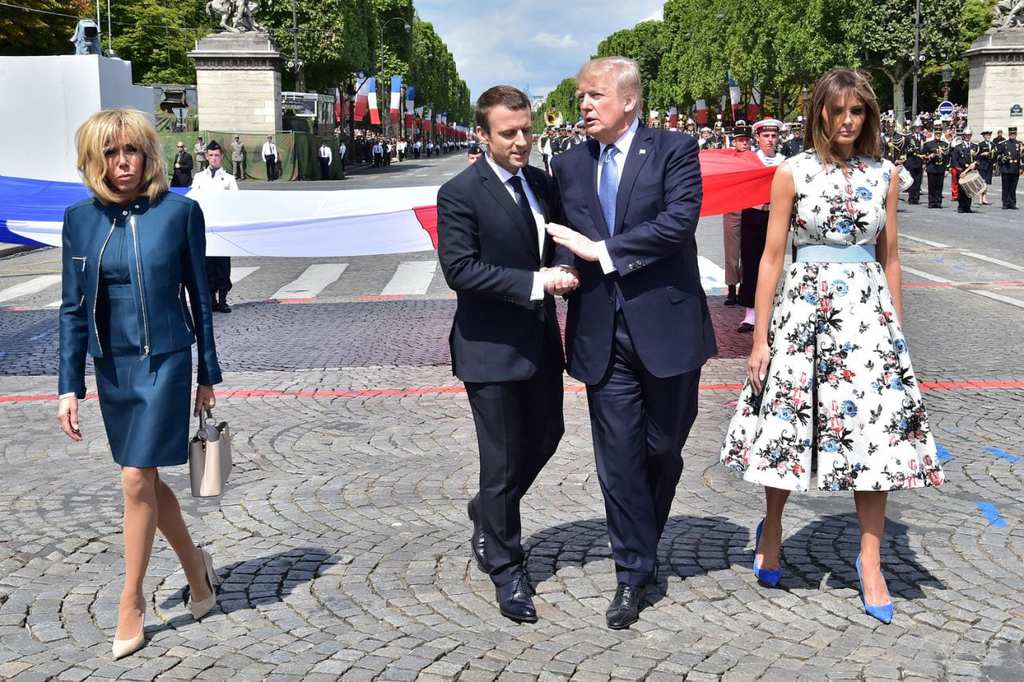 “I think Donald Trump left having a better image of France than upon his arrival,” Macron is quoted as saying. 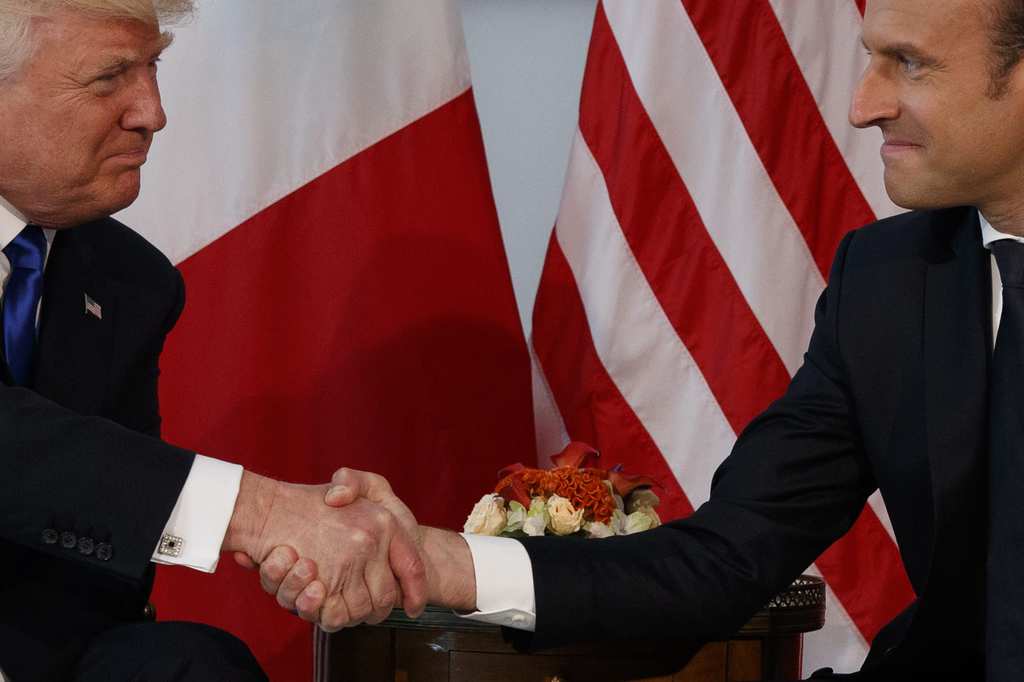 Telescopes aren’t something we come into contact with every day, and when one guy took his to the ...

Science and technology are advancing every single day, and there’s no doubt about the fact that ...