There is a bill working its way through congress that could have serious penalties for employers that decline to participate in genetic testing. If approved by a U.S. House committee this week, it would “allow companies to require employees to undergo genetic testing or risk paying a penalty of thousands of dollars.”

Right now, employees health information is protected under a law known as GINA. GINA is a non-discrimination law that protects genetic privacy. This new bill, known as HR 1313, would override GINA if the genetic tests were part of a “workplace wellness” program. The new bill was already approved by a House committee when 22 Republicans voted in favor of the bill and 17 Democrats opposed it.

Jennifer Mathis, director of policy and legal advocacy at the Bazelon Center for Mental Health Law, a civil rights group, said, “What this bill would do is completely take away the protections of existing laws.” Mathis added that privacy pf health information and the 1990 Americans with Disabilities Act “would be pretty much eviscerated.” 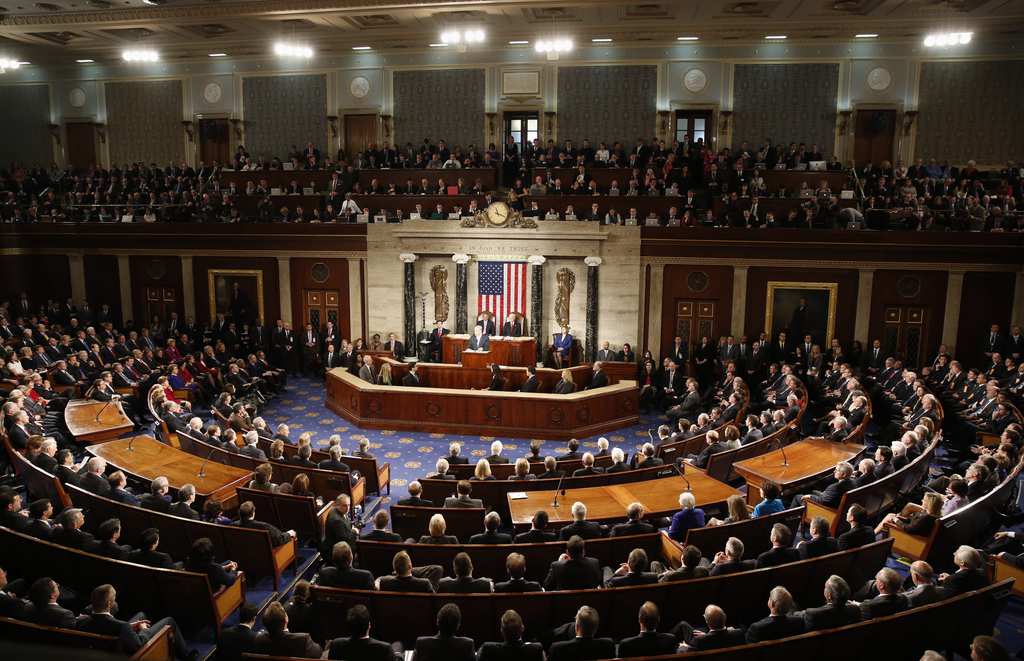 During the congressional testimony last week, employers said they wanted the change because GINA and the 1990 Americans with Disabilities Act are “not aligned in a consistent manner.” Contrastingly, during the Obama administration employers got many perks and almost everything they wanted for their workplace wellness program. The Affordable Care Act, also known as Obamacare, allowed employers to charge 30 percent and even sometimes 50 percent more for health insurance for employees that did not participate in the program.

Many people are concerned about the implications that the bill would have on individuals privacy. Under the new House bill, employers could demand that employees get genetic testing and health screenings. Even though the information would come back to the employer without the workers’ name, it is not difficult to match the health profile with the individual, especially in a small company.

Nancy Cox, the president of the American Society of Human Genetics, wrote a letter to the House Committee on Education and the Workforce that said the bill “would undermine fundamentally the privacy provisions” of those laws. It would allow employers to ask employees invasive questions about … genetic tests they and their families have undergone” and “to impose stiff financial penalties on employees who choose to keep such information private, thus empowering employers to coerce their employees” into providing their genetic information.

Currently, the bill is still under review by other House committees. In the coming weeks, the public will know if HR 1313 continues to get passed through and will eventually be implemented despite the strong criticism the bill has faced.

A company is ready to unveil its "Son of Concorde," a private supersonic jet with the potential to ...

People suffering from PTSD have a very tough time living a normal life. Many times, their condition ...