With the current threats against the United States, it is no surprise that the FBI is pursuing every avenue it can to secure the homeland. Recent information has come to light that has shed details on the FBI’s program to create a facial recognition network across the United States. The problem is that this program was developed in secret, without proper oversight or prior notice to the public. As a result, lawmakers are not happy and have called a hearing. 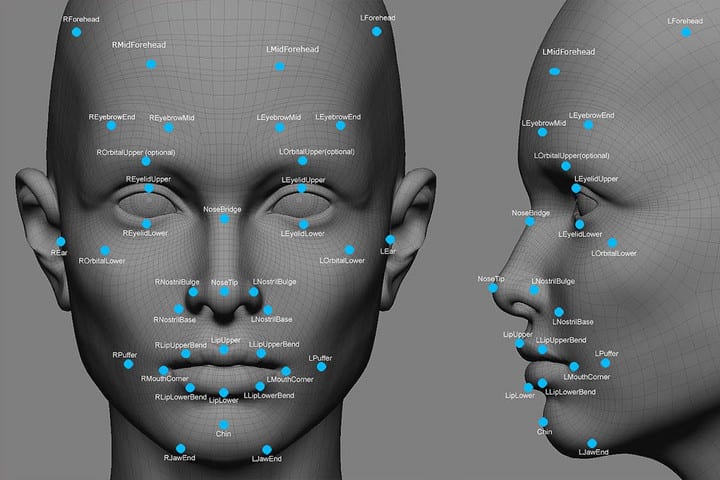 Chairman of the House Oversight Committee, Jason Chaffetz, inquired as to why the FBI was collecting photos from Department of Motor Vehicles locations across the nation in secret. The DMV is reliable source of consistent data. In fact, according to a Georgetown University study from the Center on Privacy and Technology, about half of American Adults can be found on these facial recognition networks. 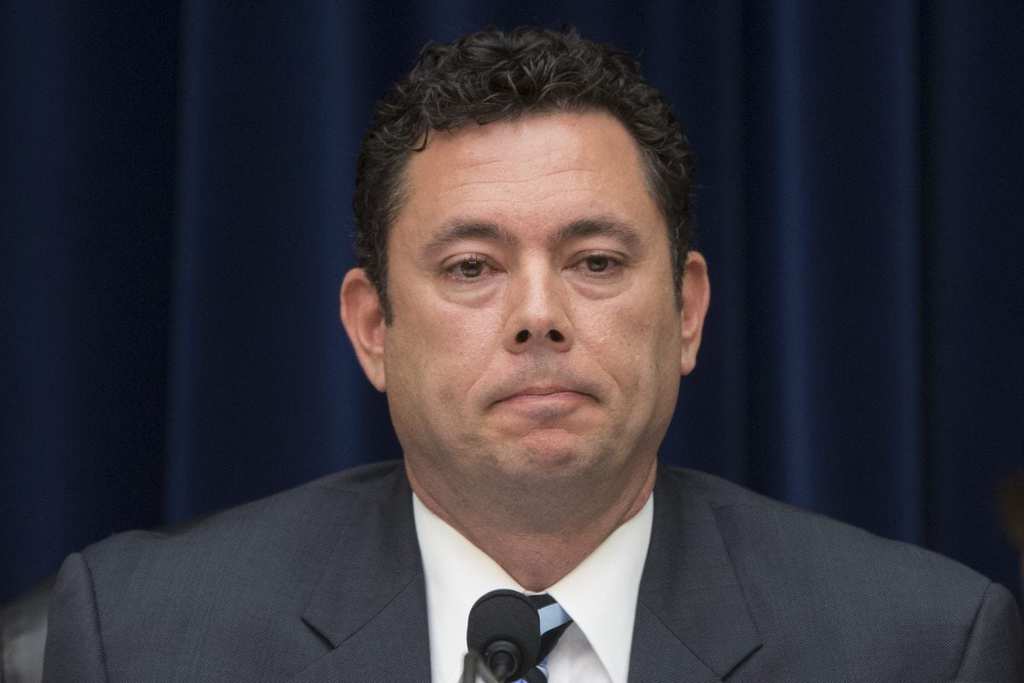 The technology has several crucial issues that must be evaluated. One of the them being the fact that the technology is not as accurate when the skin color is dark. Additionally, the database is far too large and could be optimized to focus specifically on those that do not hold appropriate legal status. The glaring issue overall is the fact that the program was developed in secret. Without properly informing the public, the FBI has crossed a line. In 2008, a Privacy Impact Assessment was developed by the Department of Justice. Any program being developed to collect personal information was required to update the assessment. The FBI did not do this.

The FBI has 18 states already signed up with the program. Meaning that every DMV driver’s license picture gets forwarded to be added to the facial recognition database. In conclusion to the hearing, the FBI has promised to pursue developing further memorandums of understanding with DMVs in the rest of the United States.

If you wish to learn more, you can check out the whole hearing here:

One thing is almost certain for most people attending universities in the United States, and that ...