Actor Leonardo DiCaprio was recently traveling with his girlfriend when they were hit by another car. While DiCaprio is known worldwide for his acting abilities, which were recently recognized with his very first Oscar win, but what many might not know is that DiCaprio is also very active in social justice movements. He has dedicated much of his life to try to bring awareness to environmental problems and has worked with many humane societies to keep animals protected. 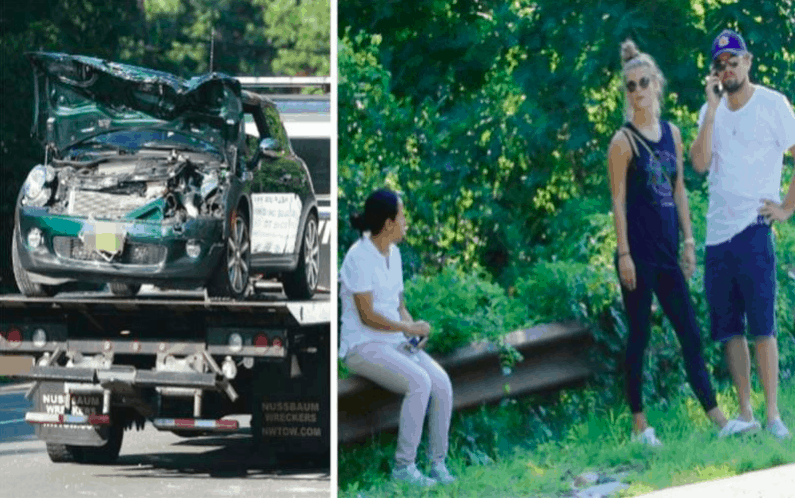 The woman who crashed into Leonardo DiCaprio’s car was a Latina woman from Mexico, who also happened to be undocumented. After the crash happened, DiCaprio checked to see if his girlfriend was alright, and then headed over to the other car to make sure the woman was also okay. After helping her get out of her car, which was badly damaged, he helped her make her way to the shade of a tree in order to help calm her down. 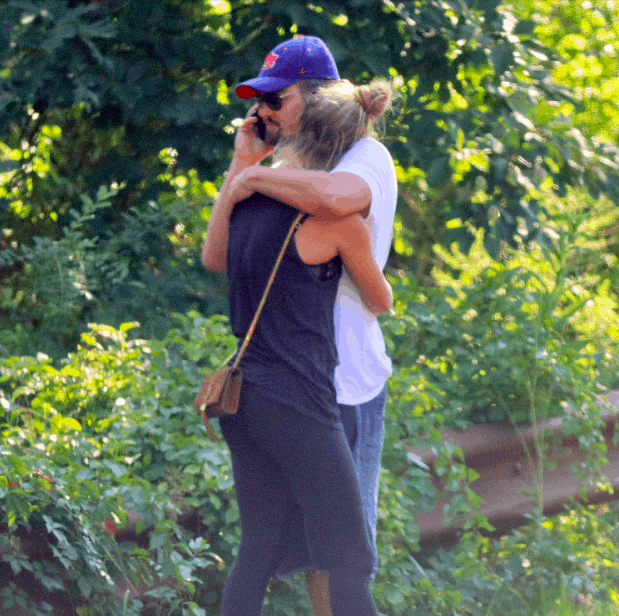 DiCaprio’s car was damaged very badly, but he did not seem too concerned for the vehicle, and was definitely more concerned for the women’s safety. He stayed close by to the woman throughout the whole process of waiting for the tow truck. DiCaprio spent a lot of time comforting his girlfriend, who seemed to be shaken in a bit of a shock after the accident took place. He hugged her tightly and made sure he kept close by so she could feel comforted and would be able to calm down. 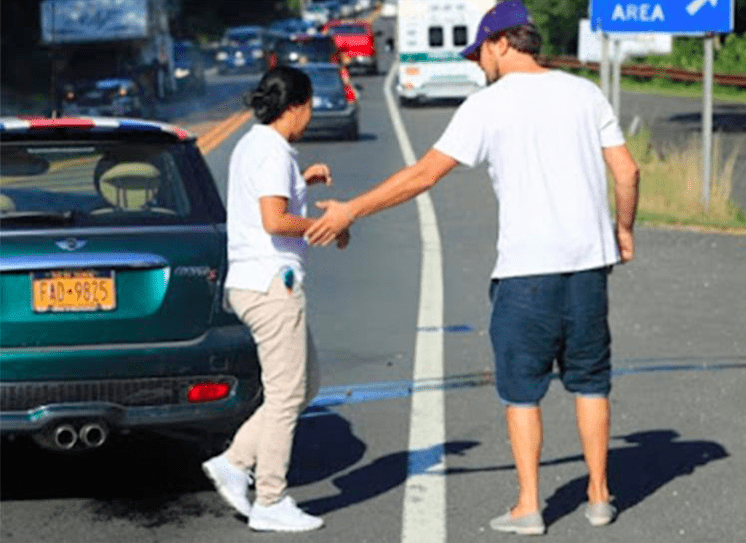 The Daily Tasks You Should Stop Doing Right Now

If you are regularly going over in your head whether these mundane tasks you are doing over and ...