Despite the fact that President Donald Trump decided to withdraw from the Paris Climate Agreement, local leaders all over the United States are still committing to fighting climate change. Days after the President removed himself from the agreement, almost 200 mayors have promised to reduce their use of greenhouse gases and plan to adopt more clean energy technologies. The recent efforts by local U.S. politicians send a clear message to the Trump administration that they are not backing away from their responsibility to clean energy. 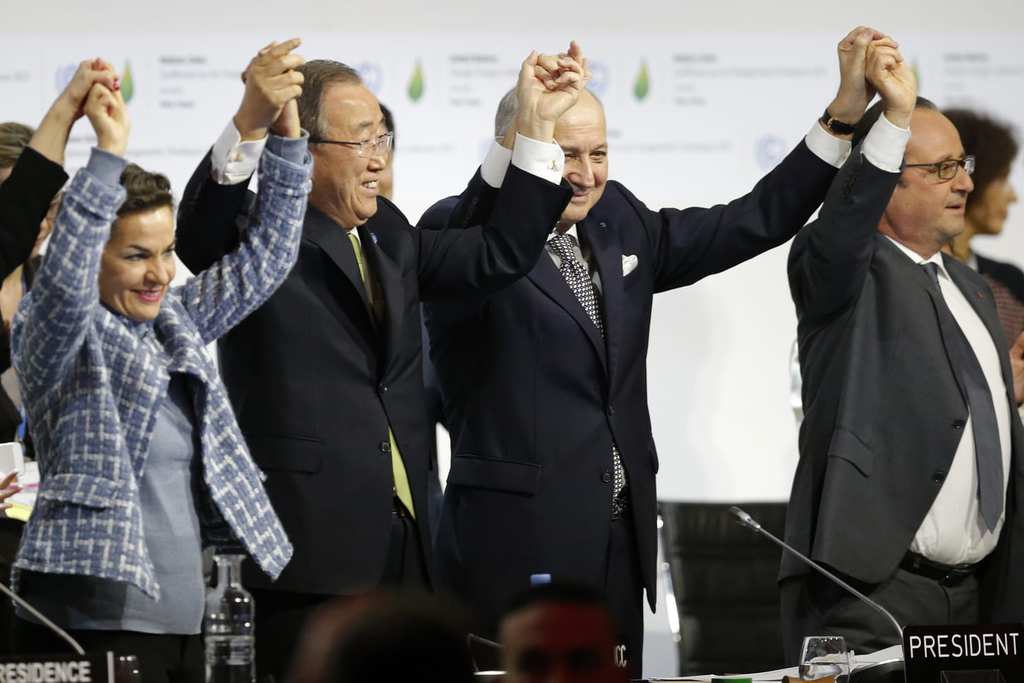 After Trump’s withdraw, the former New York mayor, Michael Bloomberg stated, “The fact of the matter is, Americans don’t need Washington to meet our Paris commitment, and Americans are not going to let Washington stand in the way of fulfilling it.”

President Trump announced that he would pull out of the historic Paris Climate Agreement and negotiate a “deal that’s fair” instead. However, many scholars and policy experts do not believe the Paris agreement is as bad for the economy as Trump believes. The agreement was enacted a year ago and motivated the U.S. to commit to reducing its carbon emissions by 26 to 28 percent by 2025. The U.S. is already halfway to its goal because, in many U.S. power plants, coal has been replaced by cheaper lower-carbon natural gas. 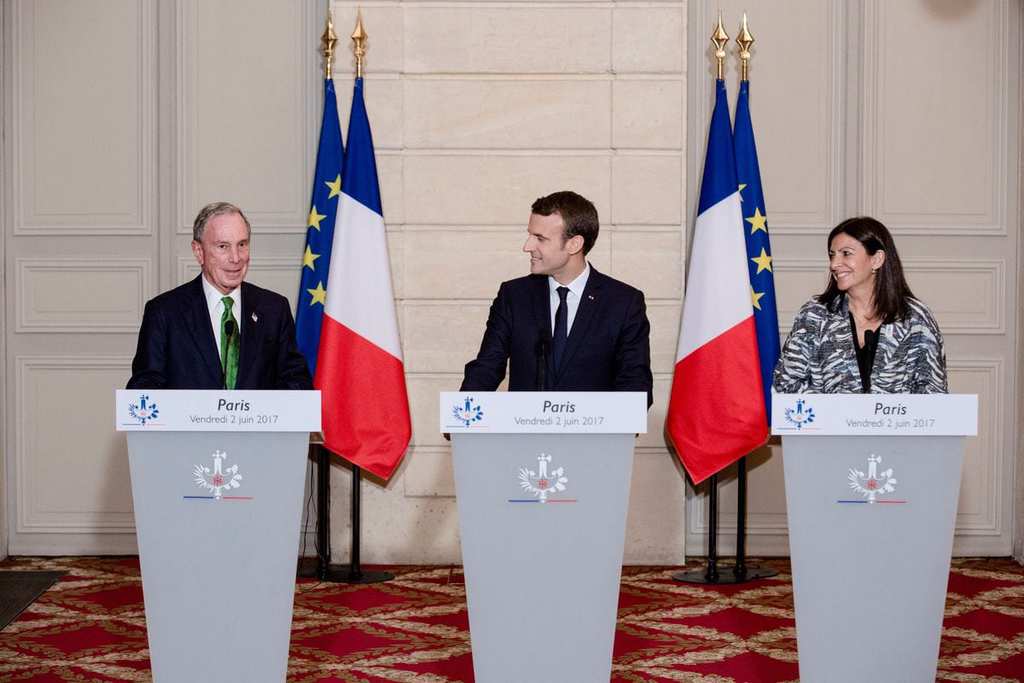 High-tech companies are also joining with local politicians to resist Trump’s withdraw. Tim Cook, the Cheif Executive Officer of Apple tweeted, “Decision to withdraw from the #ParisAgreeement was wrong for our planet. Apple is committed to fight climate change and we will never waver.” Other former politicians are joining in on the resistance. Sam Adams, a former mayor of Portland, Oregon, and U.S. director of the World Resources Institute said, “Mayors understand that it is a false choice … that you either can care about the environment and climate action, or prosperity and growing your local economies.”

Many citizens are concerned about the severe repercussions on the environment and global health issues following Trump’s decision to withdraw. A group of governors decided to band together and make a group called the United States Climate Alliance. The new alliance is committed to the accomplishing the goals of the Paris Climate Agreement and already includes the Democratic Governors of New York, California, Connecticut, Oregon, Rhode Island, Hawaii, and the Republican governors of Vermont and Massachusettes.