Since the end of the American Civil War at Appomattox Courthouse in 1865, elected officials have sought to remove references to the Confederate States of America and its notorious generals. Confederate flags have slowly been lowered from statehouses and universities, while streets named after Confederate generals have been changed with the signs taken down all throughout the South. Politicians are now fighting to remove the names of two streets in a shocking location – New York City – miles north of the Mason-Dixon line. 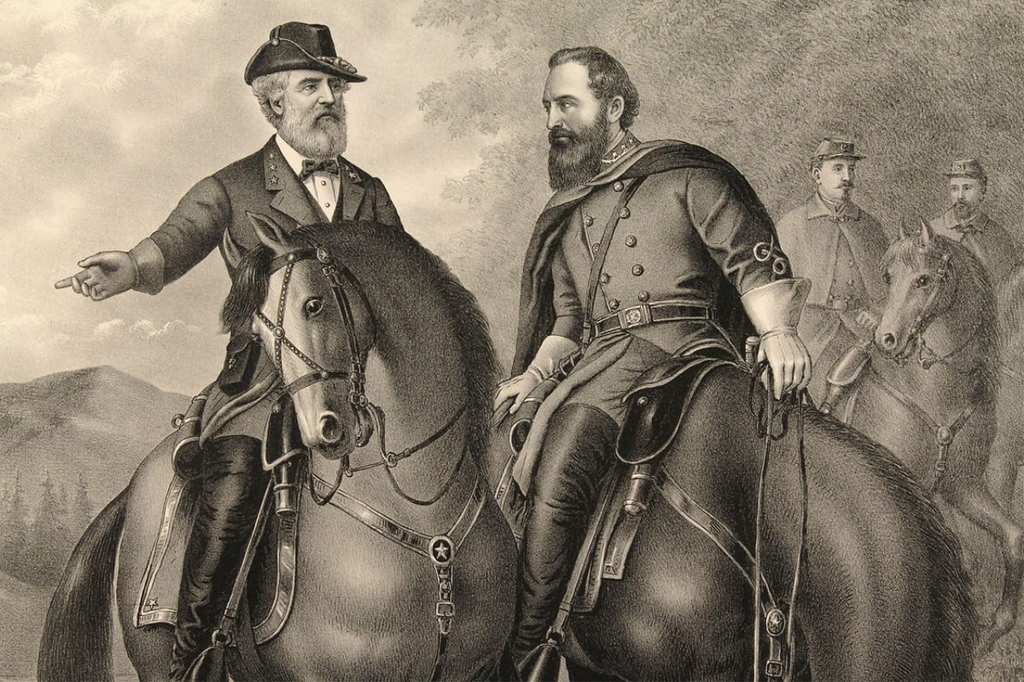 In Brooklyn, Fort Hamilton sits by the Bay Ridge and Dyker Heights neighborhoods. Politicians are hoping to change the names of two streets which run through the active military base. Named for arguably the two most notorious generals, Stonewall Jackson Drive and General Lee Avenue are not readily available to the public but are still causing a fuss. Multiple Brooklyn Congressmen and Congresswomen sent a letter to Army Secretary Robert Speer expressing their dismay with the message it sends. 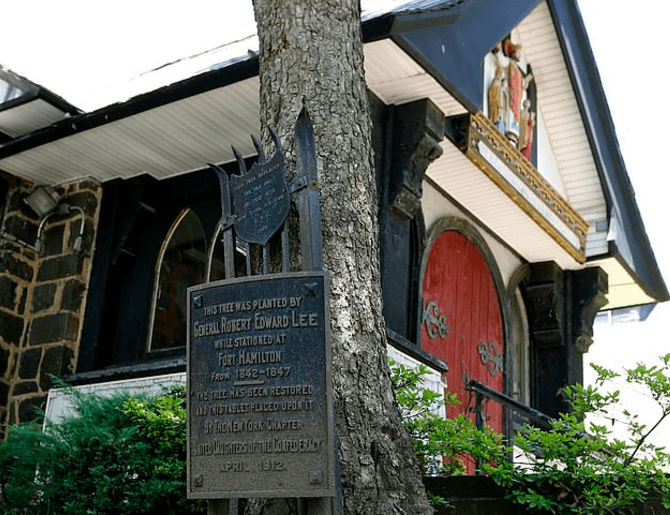 “To honor these men who believed in the ideology of white supremacy and fought to maintain the institution of slavery constitutes a grievous insult to the many thousands of people in Brooklyn who are descendants of the slaves held in bondage,” they wrote. The letter was signed by Reps. Jerrold Nadler, Yvette Clarke, Nydia Velazquez, and Hakeem Jeffries. 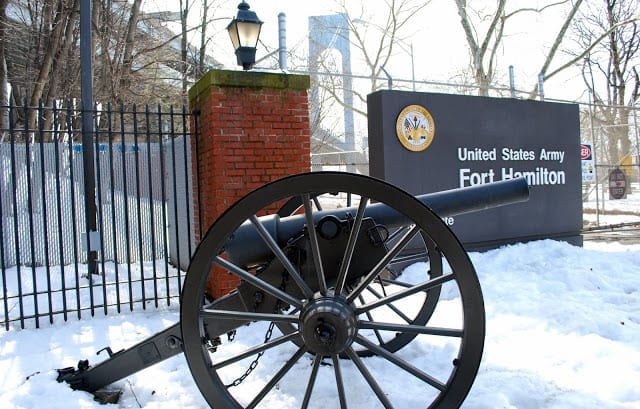 The Army released a statement stating their stance that Army establishments are named for soldiers due to their military past, not based on their ideologies. Many US military bases are named after Confederate soldiers, such as Fort Hood, Fort Benning, Fort Lee, and Fort Bragg. In 2000, the Army did change a road’s name at Fort Bliss as it honored Confederate General Nathan Forrest, a former Ku Klux Klan leader. The Brooklyn legislators referenced the recent removal of three Confederate statues in New Orleans in their letter.

Time is just something we can’t stop, no matter how hard you try. With old age comes the loss of ...

Scientists have been fascinated by the fluttery flight of butterflies for centuries. The mystery of ...