In a Facebook Live panel featuring CNN Journalist Clarissa Ward and International Rescue Committee activist David Miliband, they were joined by an unlikely guest when discussing the impact of the Supreme Court’s decision to uphold President Donald Trump’s travel ban.

The panel was organized by CNN and the media corporation decided to include Sesame Street character Elmo to garner attention and provide a compassionate response to the ban. This strategic move by CNN was condemned by the right wing media including Fox, Daily Caller and Breitbart, who stated that their decision was a propaganda move and they unfairly manipulated the puppet.

Despite the fact that Elmo is suited to a younger audience on Sesame Street, he was sat on a panel discussing complex issues surrounding the international refugee crisis and how the US should respond. Instead of providing an intellectual response, in true Elmo style, he took the sympathetic route, trying to promote racial equality stating “Elmo thinks it’s important to know that everybody is the same deep down and that’s very important.” He went on to discuss the Syrian children saying that “They like to play and learn just like Elmo and all his friends at Sesame Street.” 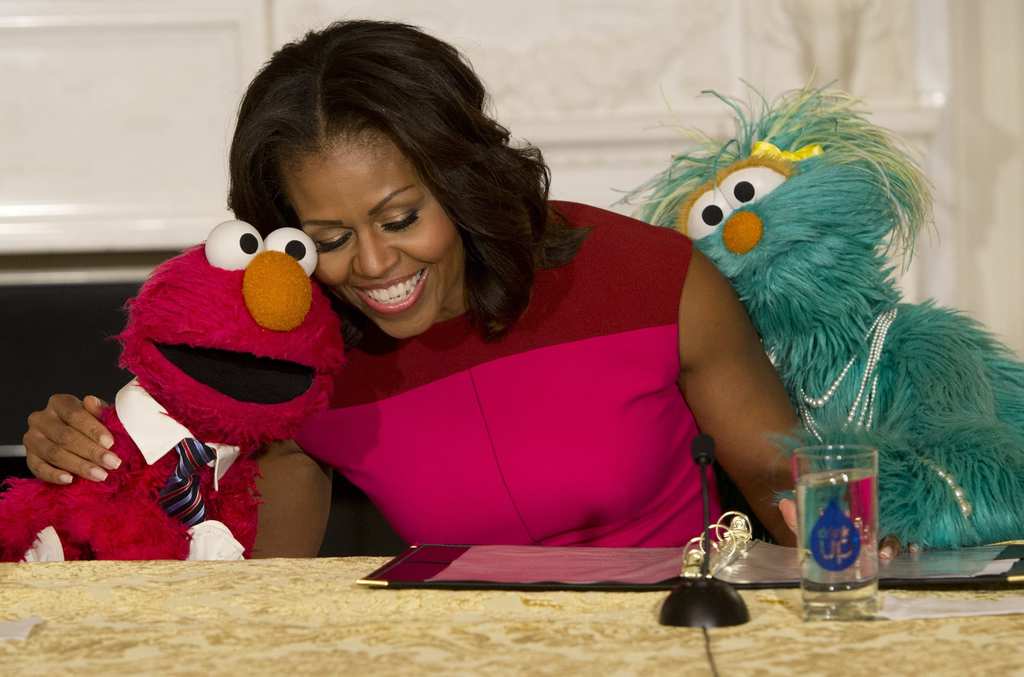 The Facebook Live discussion was a result of the Supreme Court’s decision to temporarily allow Trump’s travel plan to go ahead, including six of the Muslim countries he stipulated in the executive order. The only exceptions to the rule would be individuals who have a ‘bona fide relationship’ with a US citizen or a legal resident.

While many people were confused why Elmo was included in the debate, Sherrie Westin from Sesame Workshop was there to delve into issues and stand by the puppet, commenting that “Sesame has had a long history at looking at issues from a child’s perspective and given the staggering number of children who are displaced today, we knew this was an area where we really had to try to do something to help and we knew we couldn’t do it alone.” 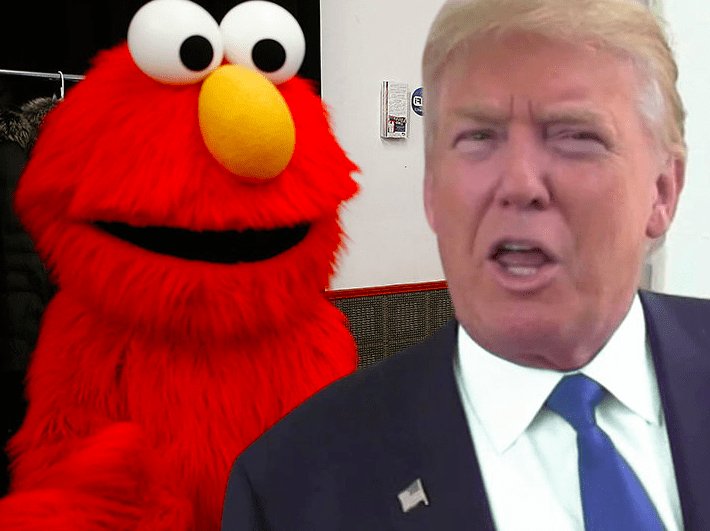 From this, Westin also noted how they had taken the Sesame Street character to visit a refugee camp in Jordan along with the International Rescue Committee, aiming to take part in an initiative to provide education to child refugees in the Middle East. Talking about this, Elmo explained that “It was really sad because Elmo’s new friends told Elmo that they had to leave their homes because it wasn’t safe for them to stay, and that made Elmo really sad and sometimes a bit scared.”

Many news outlets condemned CNN’s decision to use a child’s puppet to gain sympathy and turn against the travel ban. Furthermore, some stated that the left wing media have used this as a tool to have the younger generation turn against President Trump and portray him as a “monster who hates children”.

New Memorial Will Be Erected To Honor WW2 Soldiers

The Battle of the Atlantic was the longest and one of the most critical campaigns throughout the ...

Michael Phelps, the most decorated Olympian in the history of the games, has a message to the world ...