A North Korean who defected from the country uses his artistic prowess to mock his former ruler, Kim Jong-un. The painter believes that war with his home country is ‘unavoidable’ and that the US need to take appropriate action. 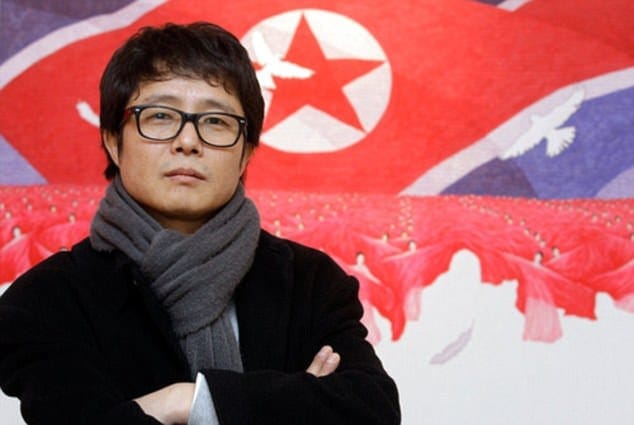 Song Byeok has called the US and other world powers to do whatever it takes to bring peace and stability to North Korea. He believes that war in the region would be a price worth paying if it changed things for the better.

The 48-year-old fled his place of birth in 2002 to pursue a more liberating life in South Korea. The political refugee was originally a propaganda artist for North Korea, but now he uses his creative skills to criticize the regime.

Byeok thinks that Jong-un would wage nuclear war even if his own position as supreme leader was under threat. He also hopes that President Trump will do everything in his power to remove Kim Jong-un from his ruling position. 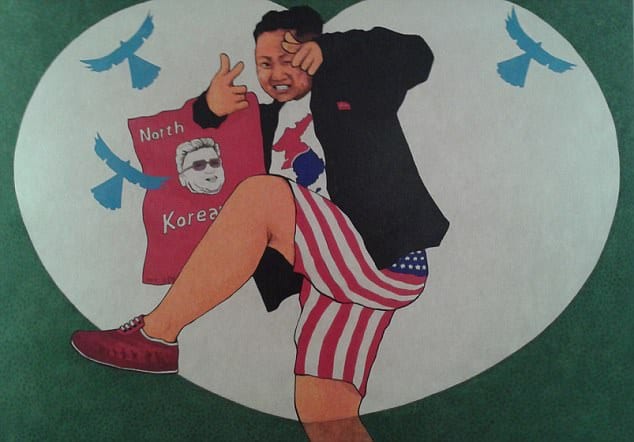 In an interview with The Independent, Byeok said, “I think Kim Jong-un could wage nuclear war if his power is threatened and that is why he needs to be removed as soon as possible.”

“He would wage nuclear war even if he knew it would mean finishing himself and harming the North Korean people because he is young and ambitious and doesn’t care about the lives of North Koreans. He also doesn’t know anything about their lives.”

As well advocating US intervention, Byeok thinks that if North Korea was indeed attacked, many who are currently serving in the military would actually refuse to fight. 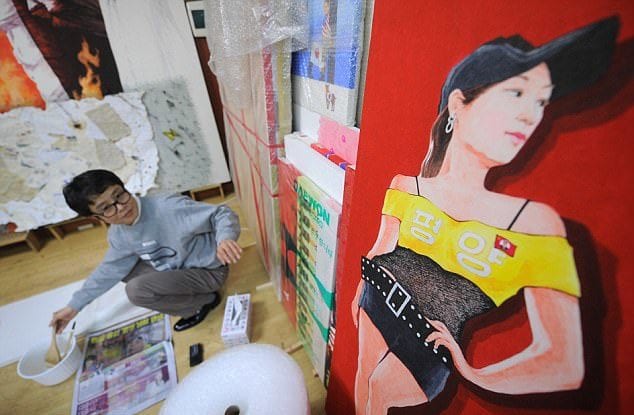 Song had the haunting experience of watching loved ones suffer and even starving to death during the great famine in the 90s. He was forced to design propaganda posters for North Korea, portraying what then-ruler Kim Jong-il called the ‘arduous struggle’ of his country.

During this time, he lost his mother and sister to starvation, and that was the straw that broke the camel’s back. He also watched his own father drown when trying to cross the border.

It’s no secret that the current coronavirus pandemic is changing everyone’s lives. What we used to ...