Russian President Vladimir Putin believes that any full-blown war between his country and the U.S. would cause a situation where no one would survive. 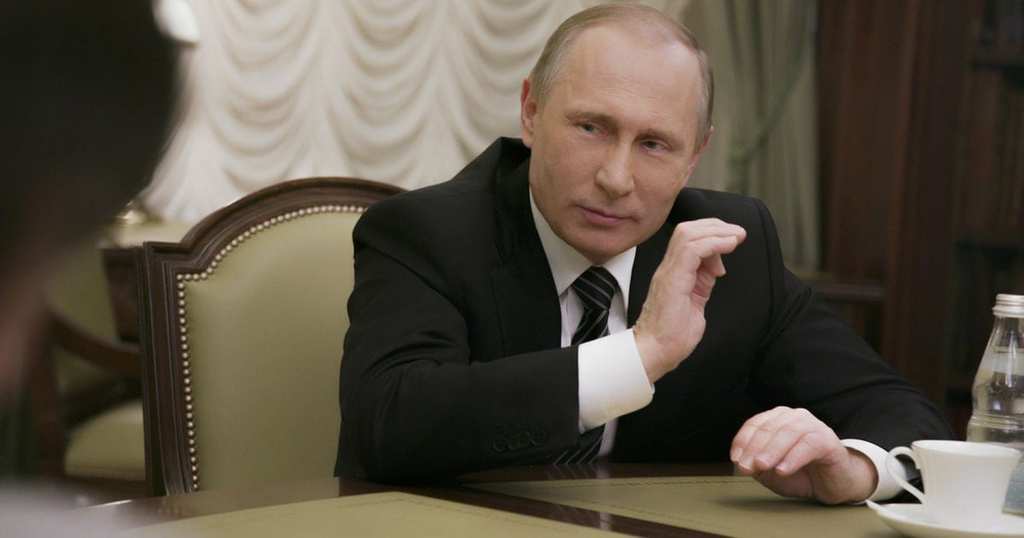 In a series of interviews with filmmaker Oliver Stone, Putin used the term “nuclear holocaust” when asked what the end result would be from a “hot” conflict between the two mega-powers.

Stone, who is responsible for classic movies such as Platoon and Born On The 4th Of July has compiled his interviews with the Russian President to create the upcoming Showtime four-night special, The Putin Interviews.

The interviews were shot over the course of the last two years. The end result is a unique insight into the life and personality of one of the world’s most powerful and enigmatic people. 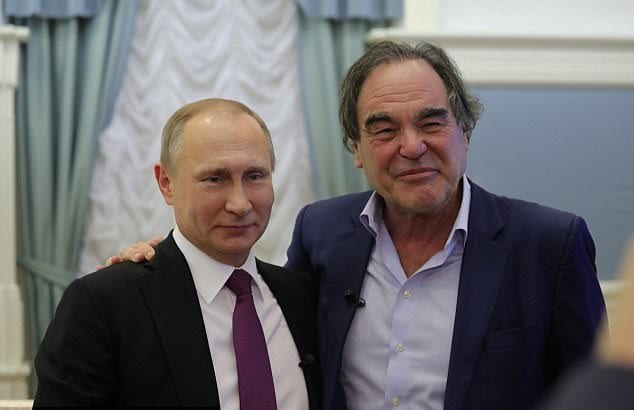 A video teaser highlighted some of Putin’s thoughts on a potential war between the two countries. When Stone asked who would be dominant in such a conflict, Putin answered by saying “I don’t think anyone would survive.” Putin also said in the interviews that he believes NATO is a threat to Russia.

When asked if there was hope for a change of relations between Russia and the U.S., Putin said, “There is always hope. Until they are ready to bring us to the cemetery and bury us.”

In another teaser, Stone asked Putin to clarify on the reports suggesting that he has survived five assassination attempts. Despite not confirming yes or no, he said, “I do my job and the Security Officers do theirs, and they are still performing quite successfully. I trust them.”

Amongst other things, the pair also discussed Edward Snowden, who Stone used as the main character of his 2016 movie, Snowden.

And after having his own interviews with the Russian President, Stone has called out NBC News’ Megyn Kelly on “not knowing her stuff” when interviewing Putin.

Why Equality Is The Key To Happiness Around The World

It seems like every day we hear horrific and unjust stories surrounding serious issues such as ...

The Man Who Plays Led Zepplin To His Cheese

That's So Cheesey! While the idea of playing music to cheese may sound completely crazy, Beat ...

A recent act of mercy by a daring hunter was caught on video, as the man risks it all in order to ...