Many people want a sun-kissed, olive-skinned look, but don’t live near a beach. Some people get fake tans, in the form of sprays, but many flock to tanning salons to use tanning beds.

The beds shoot pure UV light directly onto the skin, which is the type of light from the sun that leads to tanning. A new survey shows that as high as one in five women who use tanning beds show signs of addiction to the activity. 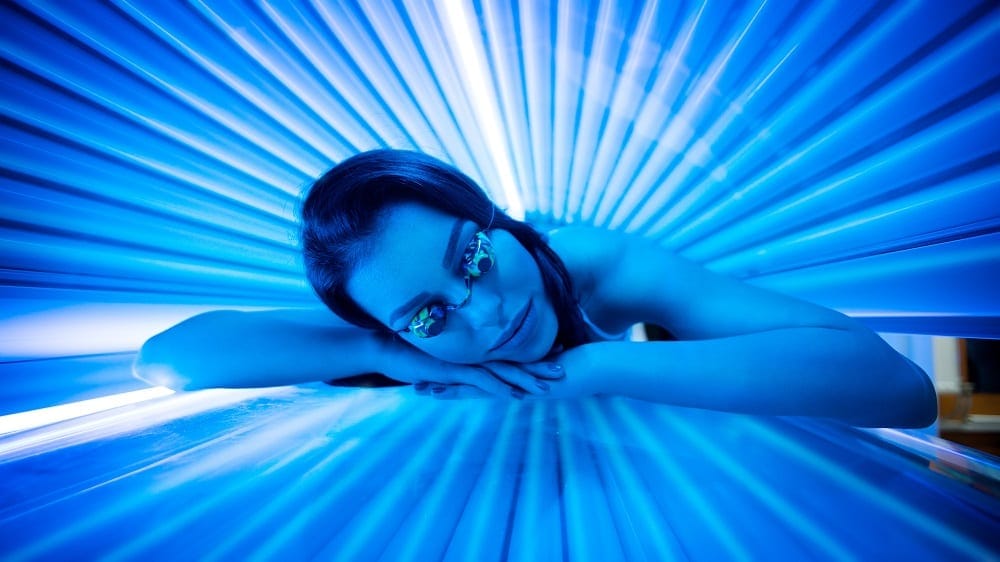 This sounds strange, but there have been some preliminary scientific studies that center around the hypothesis that the UV light from the tanning beds may be releasing some endorphins in the bloodstream, which makes its way to the brain, causing a feeling of pleasure.

The behavioral addiction is officially called “tanning dependence,” but has been popularly called “tanorexia.”

However, they alarmingly found that for the one in five of people who are dependent on the activity, letting them know that tanning beds are dangerous likely will not deter them from heading to the salon.

The scientists also found that a depressed woman was three times more likely to be exhibiting symptoms of tanning dependence. 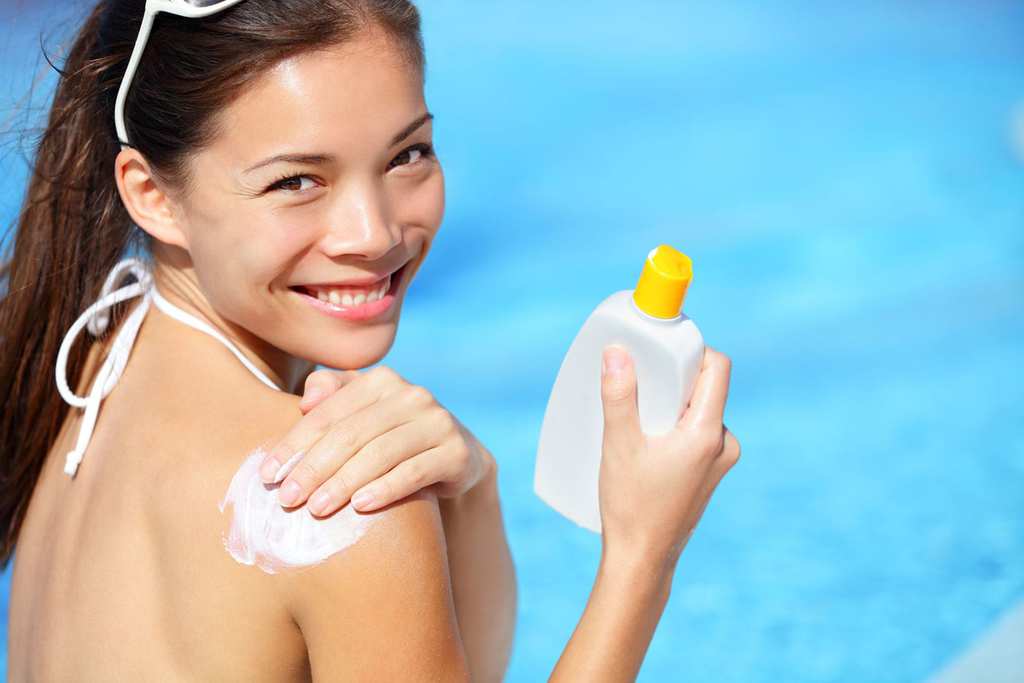 Dr. Darren Mays, a Georgetown professor who studies oncology (cancer), says that the results are, “troubling.” He tries to prevent people from over-tanning, but only the level-headed respond to facts about cancers.

The results of this survey show him that, “the intervention model needs to go above and beyond informing about risks to include treating … symptoms [of tanning dependency].” 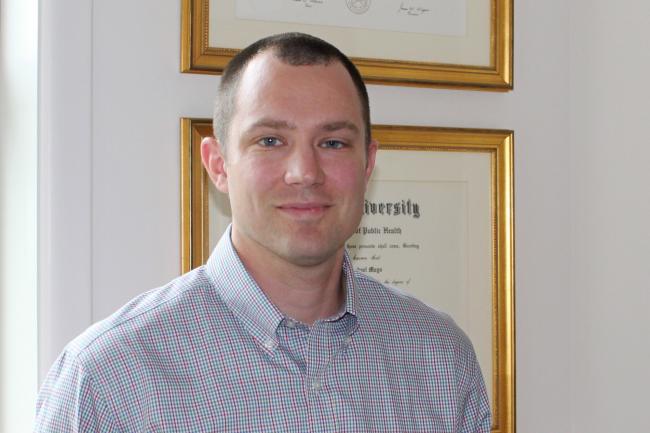 Hopefully, these studies can discover a way to prevent tanning dependency, as “tanning, especially early in life, increases the risk of skin cancers, and is associated with early-onset cancers.”

Sometimes when we are down on our luck, all we need is a little helping hand to set us straight ...

People who like to have a hot cup of tea every once in a while have one more reason to feel good ...