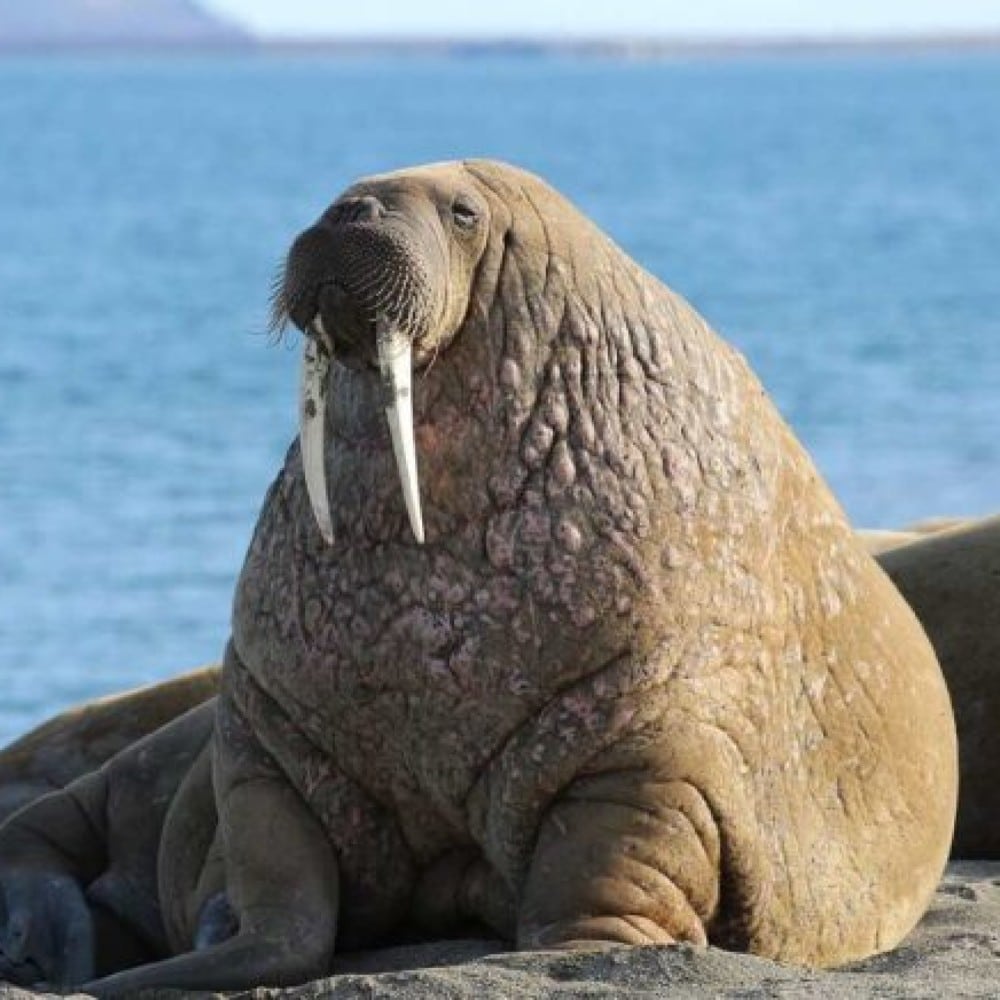 While climate change is bothering humankind, it is affecting the animal kingdom much more. Scientists and conservationists are now coming up with more and more unique engaging ideas to monitor and preserve endangered species, keeping the global ecology in balance. The new collaborative project of the British Antarctic Survey and WWF will directly involve animal lovers worldwide in the important task of monitoring an Arctic species.

The ‘Walrus from Space’ research project is a joint collaboration of WWF and the British Antarctic Survey and is designed to get a clearer picture of the population and activities of the Arctic walrus without disturbing the animals physically. Under the project, the scientists used space satellites to capture a range of high-resolution images of the walrus population. In literally thousands of images, the walrus groups are seen to be congregated on more than 9,653 square miles along the Arctic coastline. Cumulatively, the area is larger than all of Wales. Walruses are a culturally significant iconic species of the Arctic coastline, threatened continuously by the global climate crisis. 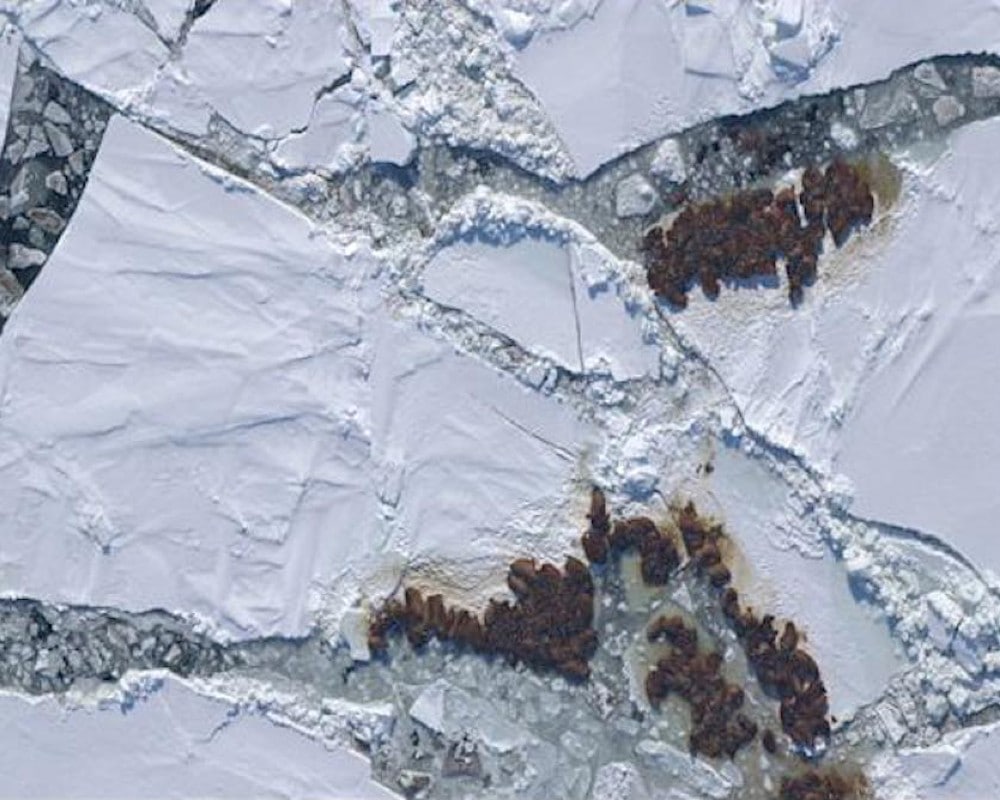 Under a real-life inclusive initiative, named ‘Where’s Wally?’, scientists are now appealing to the common people to help them count the number of Walrus from the satellite images. The unique project will directly involve animal lovers and enthusiasts across the globe in scanning the images helping the project scientists to monitor the Walrus population. According to the chief polar adviser at WWF Rod Downie, anyone from any background can take part in this voluntary project of Walrus census and can do the task by using their own computers. They just have to undergo a short online training module before jumping into action.

The climate crisis is becoming a serious global threat with each passing day. Feeling powerless in the face of nature is only natural here. This project aims to increase global awareness, and scientists and conservationists are hoping to enable individuals to take direct action.

England’s Parliament recently announced that a hidden door has been found in the walls of ...