Since time immemorial, people have been searching for the fountain of youth. Surprisingly, the dream of human immortality is, according to some scientists, not so far out of reach.

Professor Brian Cox, Google’s Ray Kurzweil, and Tesla head Elon Musk all agree on not only the possibility of human immortality but also that it is not too far away. The solution, they say, is something called the “technological singularity.” 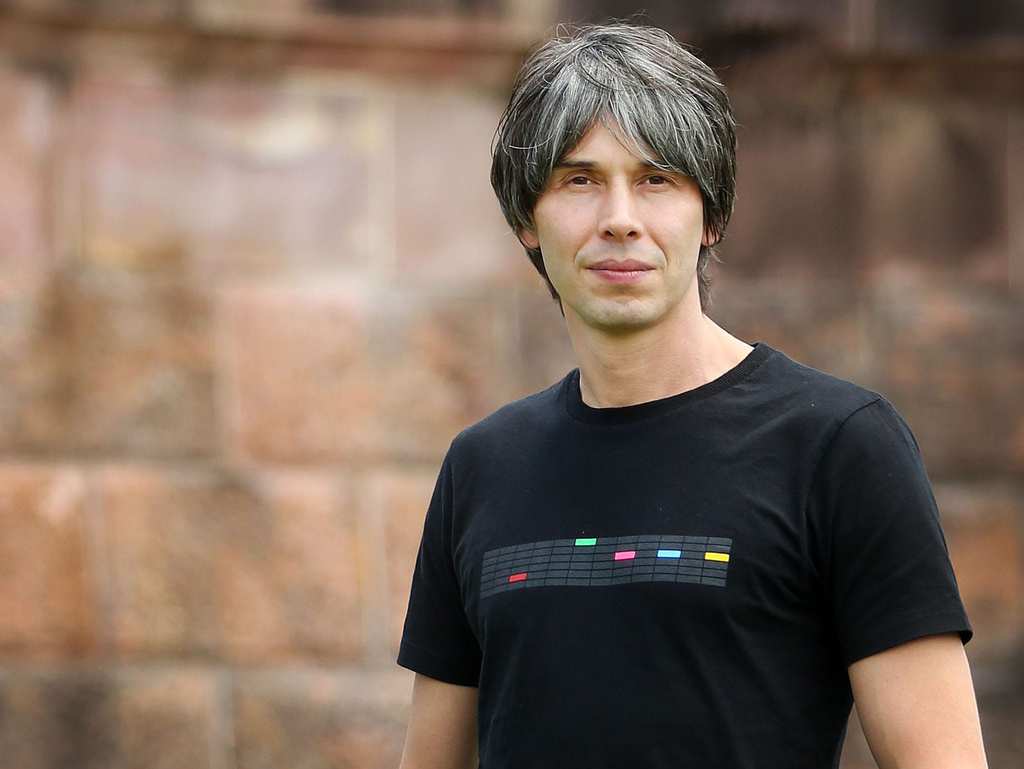 The singularity is a merging of humankind with computers, namely uploading the contents of one’s brain onto a hard drive. In that way, a person’s consciousness can stay alive after a physical body deteriorates.

This is based on the idea that a human brain is simply a machine, and there is, according to Professor Cox, “no reason at all why [we] cannot simulate human intelligence,” using a computer. 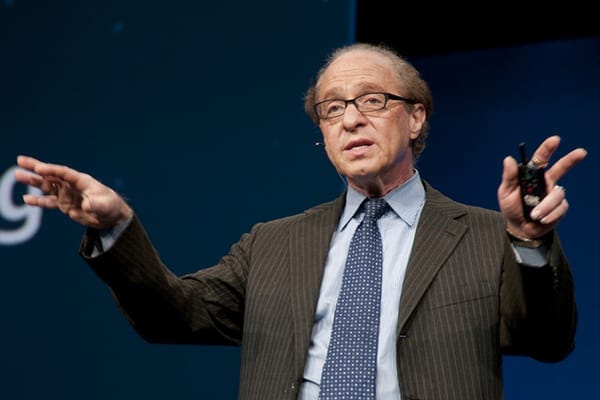 Although Professor Cox did not say when the singularity would occur, Google’s Ray Kurzweil predicts that the singularity will happen as early as 2045. By 2100, he says, human body parts will be replaceable by machine parts.

Further, by uploading our brains onto a computer, we will be able to toy with it, and become “able to expand the scope of our intelligence a billion-fold.”

Elon Musk agreed with the assessments of the other scientists, even going so far as saying that the chances that we are not in a computer simulation right now are “one in billions.” 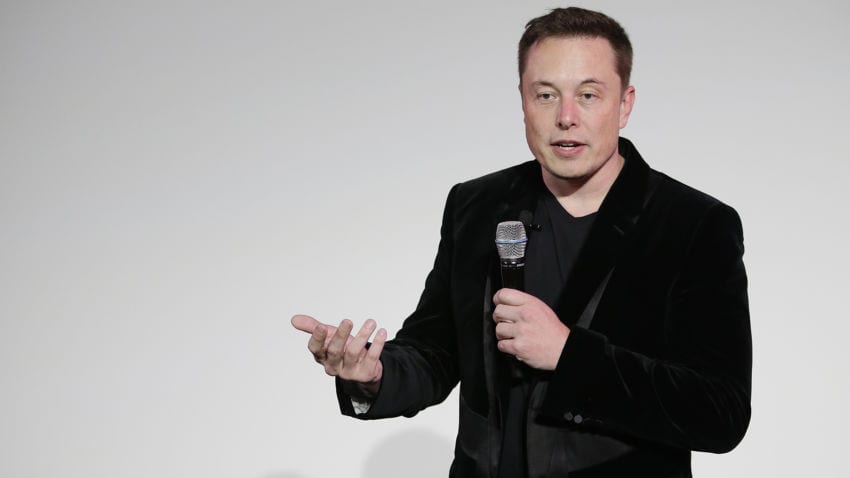 Google is preparing for a future where you can download personalities onto robots. For example, you might be able to download onto your robot a celebrity personality, or of the personality of your deceased grandmother.

The search engine giant filed a patent for this download process recently. So they definitely believe that the singularity is just around the corner. All you have to do is hold on until 2045, and soon you can effectively live in the cloud.

These Homes Could Change The World

How we live today has a definite effect on the future. With overpopulation becoming a more a more ...

Archeologists have made a discovery of God-like proportions underneath a Turkish lake. It is ...

The flagship investment house Berkshire Hathaway of Warren Buffet could have sold up to $5 billion ...