A 3,700-year-old pyramid has been discovered by Egyptian archaeologists and it is thought to be from the 13th Dynasty of ancient Egypt. In a statement that was released Monday, head of the Ancient Egyptian Antiquities Sector, Mahmoud Afifi, described the location of the discovery. He explained that it is 24 miles south of Cairo and north of the famous bent pyramid built in honor of King Sneferu in the Dahshur Royal Necropolis. 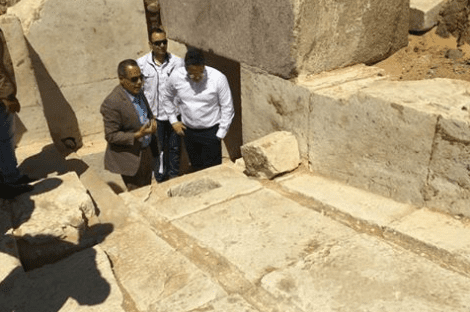 The discovery was actually of the interior structures of the pyramid such as a corridor that goes to a main lobby and features a ramp like structure built into it. In addition, interior walls and columns were uncovered that have engravings and hieroglyphics on them.

The discovery of the pyramid also showed bent slopes on the sides. This indicated to the team that it could possibly be one of the early attempt at building a pyramid with smooth sides similar to King Sneferu’s. Sneferu was a Fourth Dynasty pharaoh who made sure to include funeral complexes in all his pyramids. Thus, sites like the Dahshur necropolis were known burial locations for officials in his kingdom as well as courtiers. 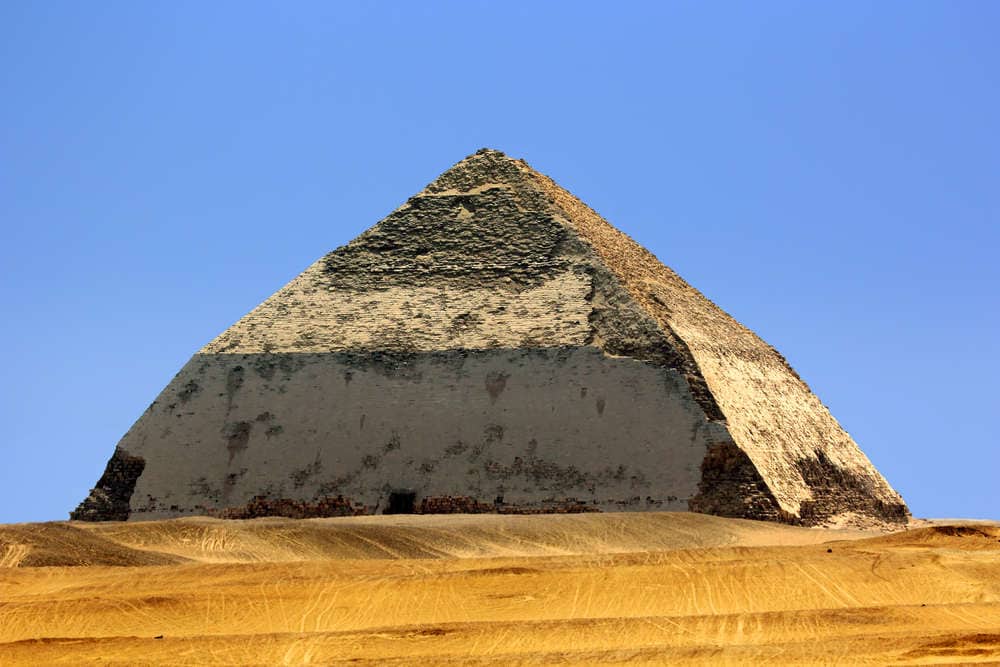 The previously mentioned famous bent pyramid is a prime example of a transitional style pyramid. Originally, the slope of the pyramid was 55 degrees. Due to the unstable ground, the pyramid buckled and forced the engineers to build a case around the base with a different slope. This change in slope to secure the sides is what gives the pyramid its signature bent shape. 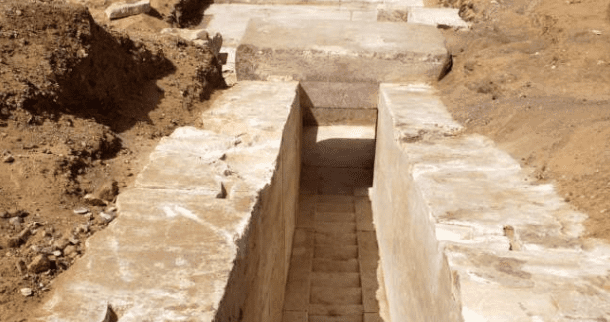 In an exciting statement released on Facebook , The Ministry of Antiquities confirmed that all the discoveries were found in good condition. Moreover, they explained that they need to continue excavations and explore more of the texts that were found in order to uncover more details and secrets about the site.

Kids across America have been opening homemade lemonade stands in their yards for a little extra ...