That plastic water bottle might be convenient to take to the gym, but its lasting effect on the environment might make you think again. According to researchers at Ben Gurion University in Southern Israel, at the rate we’re going the weight of plastic containers in the ocean will equal the weight of fish in it by 2050. That’s a frightening figure! Plastic, designed to be durable and long lasting takes roughly half a millennium to decompose, making it nearly non-degradable. 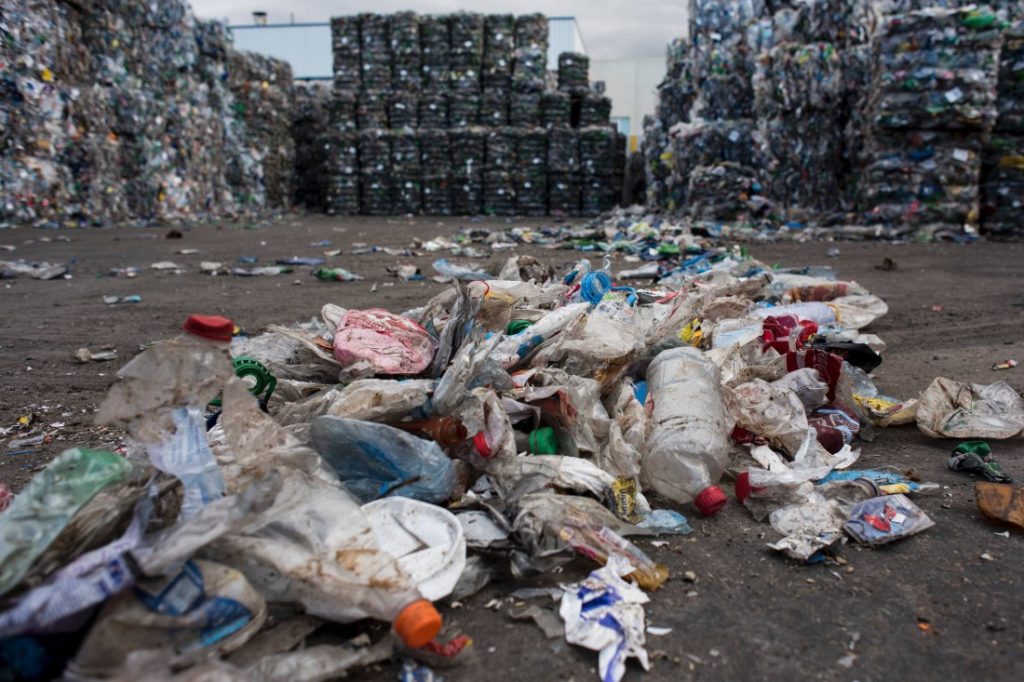 Our global reliance on the substance coupled with this fact has led to a terrifying accumulation of plastic waste polluting our water system. No Camels.com reported that in a study conducted on the status of the Mediterranean Sea, 18% of fish tested had plastic remnants found inside their stomachs. The same fish that get served up on your dinner plate. PET, or polyethylene terephthalate is also found in polyester clothing and blister packaging thanks to the fact that it is lightweight, colorless and exceptionally strong.

So what’s the solution? Researchers from laboratories in Israel and Japan have been tirelessly working on genetically engineering bacteria microbes to eat through harmful plastics and clean up our environment. Japanese scientists from the Kyoto Institue of Technology found a bacteria, Ideonella Sakainesis, that can break down harmful PET over the course of six weeks if the temperature was kept at a steady 86 degrees Fahrenheit. Continued research needs to be conducted to see if the microbe will act the same way in nature when it has a choice of materials to “eat.” “This is just the initiation for application,” Kohei Oda, one of the authors of the study reported in an interview with the Christian Science Monitor. 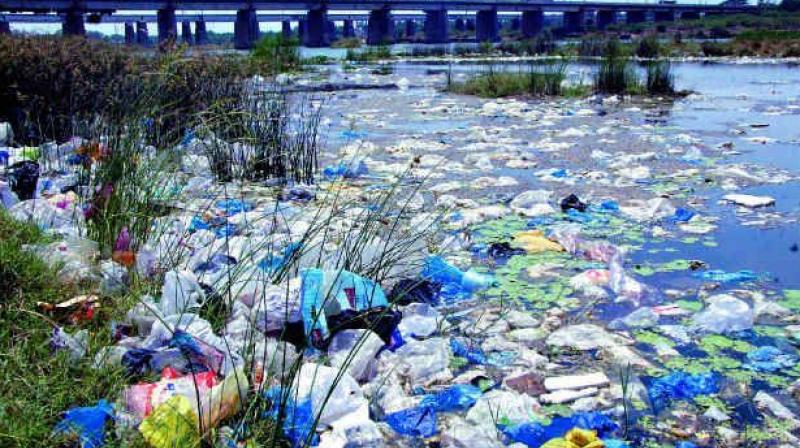 Israeli researchers found a similar microbe, Pseudomonas Putida, that not only breaks down plastic wastes but as a byproduct produces electricity from releasing PET bonds. According to the research team they, “Chose to tackle the problem from a biological standpoint, using engineered enzymes and bacteria that could use plastic as a primary carbon source.” This solution “Holds great promise in improving our quality of life and stopping the impending threat that plastic waste holds over our heads.”

There is a stigma attached to fathers who chose to take their full paternity leave, and one huge ...