The world is always creating new ways to power things as we move towards more environmentally friendly ways of living. There is one city, in particular, that is making big moves towards this idea. It’s even been called “the city of the future.” Where is this city? It’s in Babcock Ranch, Florida. 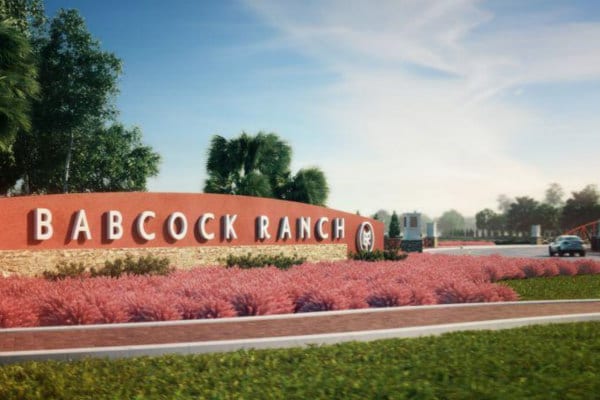 What is so impressive about this city? Well, it is America’s first city that will be run entirely by solar panels! This town is definitely becoming the eco-friendly city that everyone should be looking up to, not only in the country but around the world, too. If they can do it, we all can! Who created this excellent idea? It was actually an athlete from the NFL. 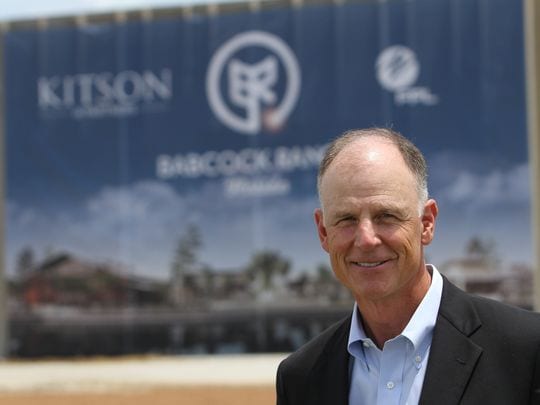 Syd Kitson is a former NFL lineman for the Dallas Cowboys and the Green Bay Packers. He had big goals during his career and undoubtedly after it as well! The development of this idea started on a 17,000-acre property close to Fort Myers. The land was abandoned mining land, and he had a dream to turn it into something positive and eco-friendly. 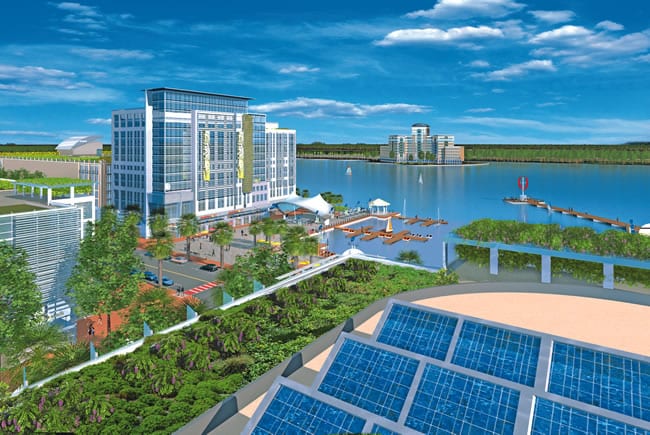 This was when the solar farm of almost 350,000 panels was born. He wanted to do something for the town, and what better idea than to help it become self-sustainable as the world continues to grow in its population and also the demand for power supply. 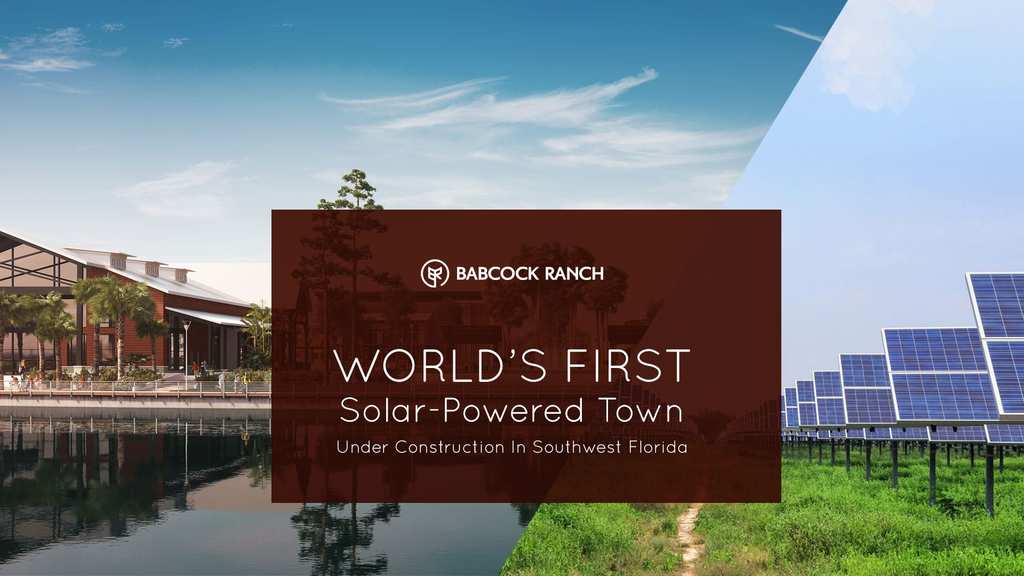 Kitson said, “We think about the way we develop differently… It’s the most environmentally responsible, the most sustainable new town that’s ever been developed. And it’s the first solar-powered town in America. And we’re very proud of that.”

That’s definitely an achievement that they should be proud of and we hope more and more areas adopt the same view and methods. The town of Babcock Ranch also is conscious of the environment in other ways such as people take their bikes to work or make use of the electric shuttle bus to the town square. Every little bit of consciousness helps, and we can’t wait to see who joins next!