A controversial new report suggests that believing in God could be a vital way of combatting type 2 diabetes. 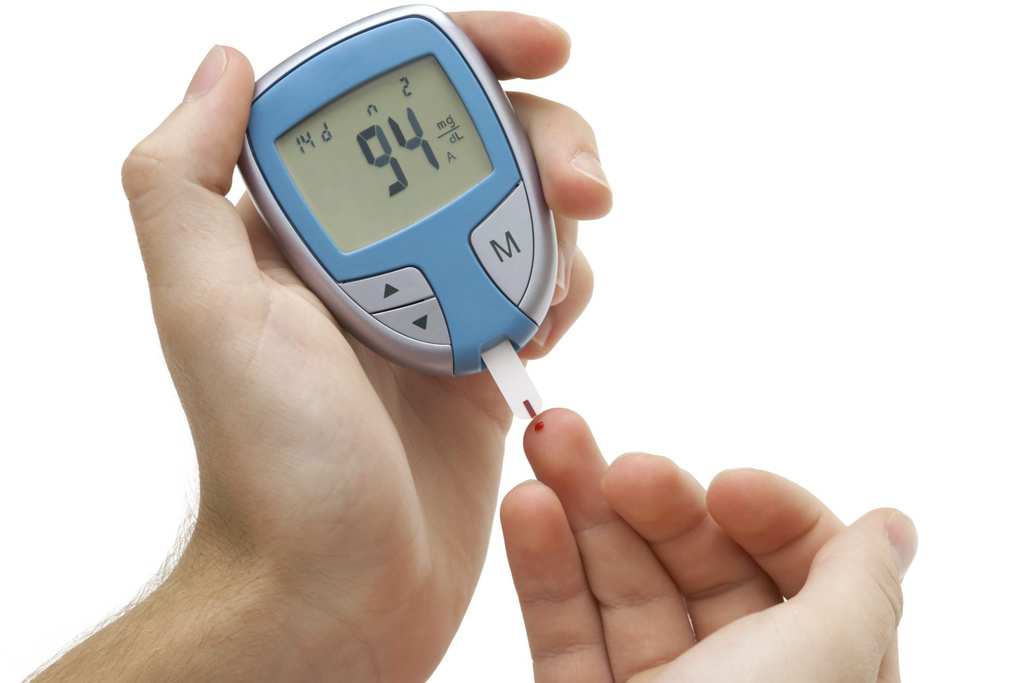 The theory developed at Florida State University is that if one who suffers from the condition holds a higher power greater than themselves, they will be compelled to eat and live healthier.

The study suggests that having God in one’s life makes patients more comfortable to establish a healthy diet. This means that the consumption of junk food and high sugar intakes become less tempting for the individual.

The research comes in light of a rise in cases attached to the condition. Normally believed to be fair harmless, type 2 diabetes has proved to be a hidden killer, with the potential of causing heart failure, blindness and even amputations.

The research hasn’t gone without its fair share of skepticism. Many critics believed that there isn’t enough evidence to make the research eligible. Oliver Jelley, who is editor of The Diabetes Times, voiced his concern over the validity of the dubious findings.

“We urge caution over the findings of this controversial research,” he said. “All medical knowledge should be based on established research.”

In the study, 87 couples that had one spouse with type 2 diabetes were surveyed. The couples were assessed on their level of religious activity and what they considered important to them on a spiritual level. They were given questions to answer about God with answers on a scale of one to four. 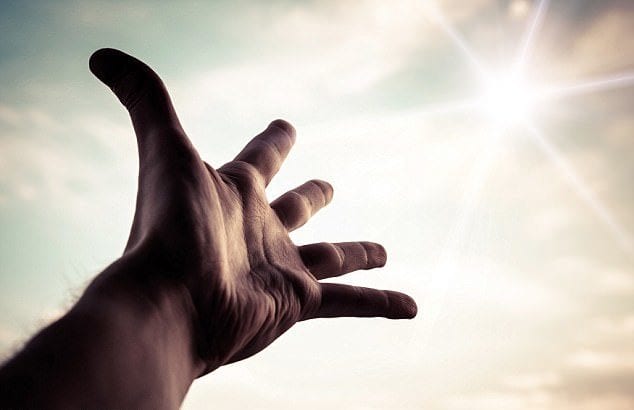 Ultimately, the results showed that couples who had a patient who was a non-believer were less likely to plan diets together. However, if the non-diabetic partner did believe in God, then they would be able to motivate their spouse better through the process.

In the Journal of Marital and Family Therapy, the researchers claimed that “religious coping and shared glycemic control activities appear integral to couples managing type 2 diabetes and, may serve as useful points of intervention.”

Hitchhikers Were Picked by a Cop Who Even Stopped for BBQ

This is the story of Dave Jones and his Italian girlfriend. The adventurers probably didn’t know ...