Depicted in many forms of media consumed by children, the idea of placing a message in a bottle that will then be retrieved by some unknown person on the other side of the world is a legend that has persisted throughout time.

For all of the children who chucked a cylinder of glass into a sea, with a note safely tucked inside, the idea that someone might find it turns out not to be so far fetched. A bottle recently washed up on an Australian beach that contained a message hidden away for over 132 years. The bottle is the oldest such object found on record, a record which was previously held by a bottle found in 2015 that was aged 108 years old. 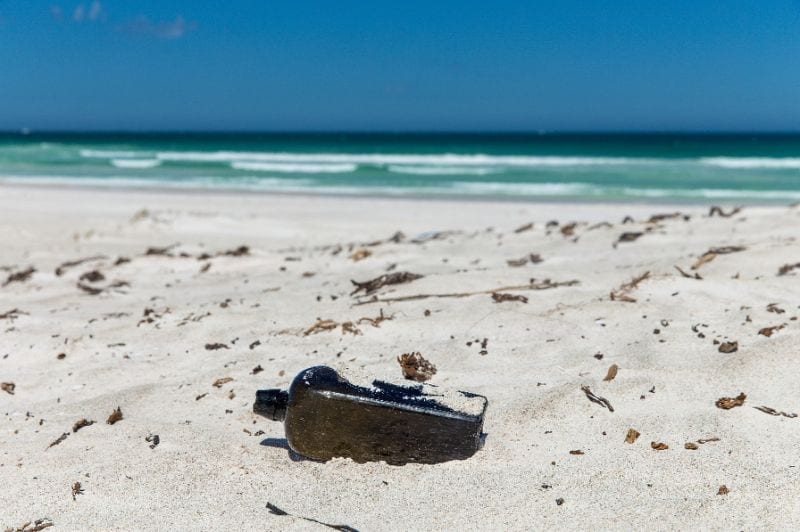 Tonya Illman spotted the bottle poking out of the san on a remote beach located 112 miles north of Perth. Illman explained via the Western Australia Museum, “My friend Grace Ricciardo and I were walking across the dunes when I saw something sticking out of the sand so I went to take a closer look. It just looked like a lovely old bottle so I picked it up thinking it might look good in my bookcase. My son’s girlfriend was the one who discovered the note when she went to tip the sand out.” 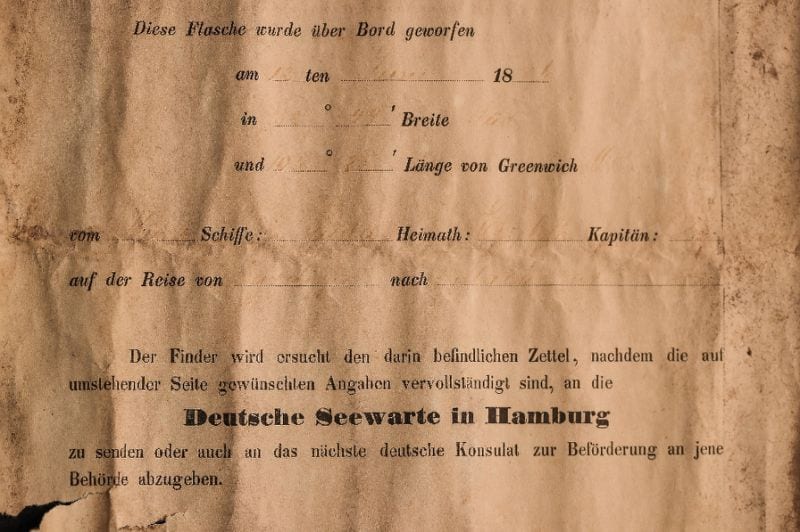 The note inside gave the bottle a curious backstory. It was an official form, printed in German that was part of an initiative studying the oceans in the late 19th that saw hundreds of bottles thrown from German ships in order to track currents and trade routes.

The note recorded in painstaking detail the exact coordinates where it had been tossed overboard, as well as where it should be returned once found. The German Federal Maritime and Hydrographic Agency were able to verify the artifact’s authenticity.

Customer Leaves Huge Tip for Salon Staff After Getting a Haircut

It’s no secret that the ongoing pandemic has left many people struggling financially. Some people ...

Many parents can't wait to snap photos of their little one as they head off for their first day at ...

Teen Inspired By Her Own Adoption Helps To Rehome Senior Dogs

If it weren’t for her adoptive parents, Meena Kumar might have spent her entire childhood living in ...