NASA has finally found sufficient evidence to prove that Planet Nine does actually exist. The planet has been the subject of much debate amongst the science community, until now. 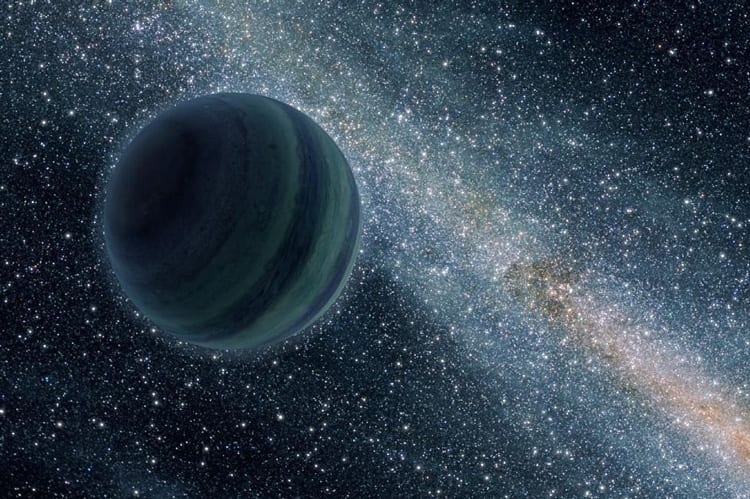 The space agency has pointed out five key reasons as to why Planet Nine is a real thing. In fact, they claim that there are more reasons proving for its existence than against it.

Planet Nine is actually a recent theory, that was first developed by Caltech in 2014. But since the theory became popular, researchers all around the world are working hard to confirm the truth behind this mysterious planet. Specifically, scientists in Hawaii are using the Subaru Telescope to search for the planet.

One Caltech team in Pasadena believes they are on the verge of some major breakthroughs. “There are now five different lines of observational evidence pointing to the existence of Planet Nine,” Dr Konstantin Batygin said. 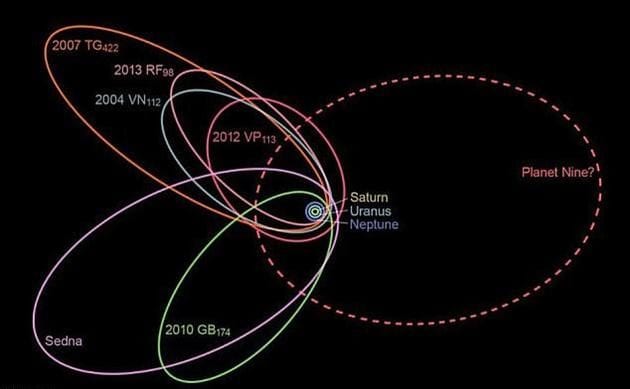 “If you were to remove this explanation and imagine Planet Nine does not exist, then you generate more problems than you solve. All of a sudden, you have five different puzzles, and you must come up with five different theories to explain them.”

In recent times, Batygin has collated his findings after examining the Kuiper Belt. This consists of icy bodies that can be found from Neptune and which stretch further into space. These objects all tilt at differing angles from the eight recognized planets that revolve around the Sun. NASA initiated several computer simulations that included Planet Nine.

Another article proposed the idea that Planet Nine may have tilted other planets over the course of billions of years. “Over long periods of time, Planet Nine will make the entire solar-system plane precess or wobble, just like a top on a table,” Batygin said. 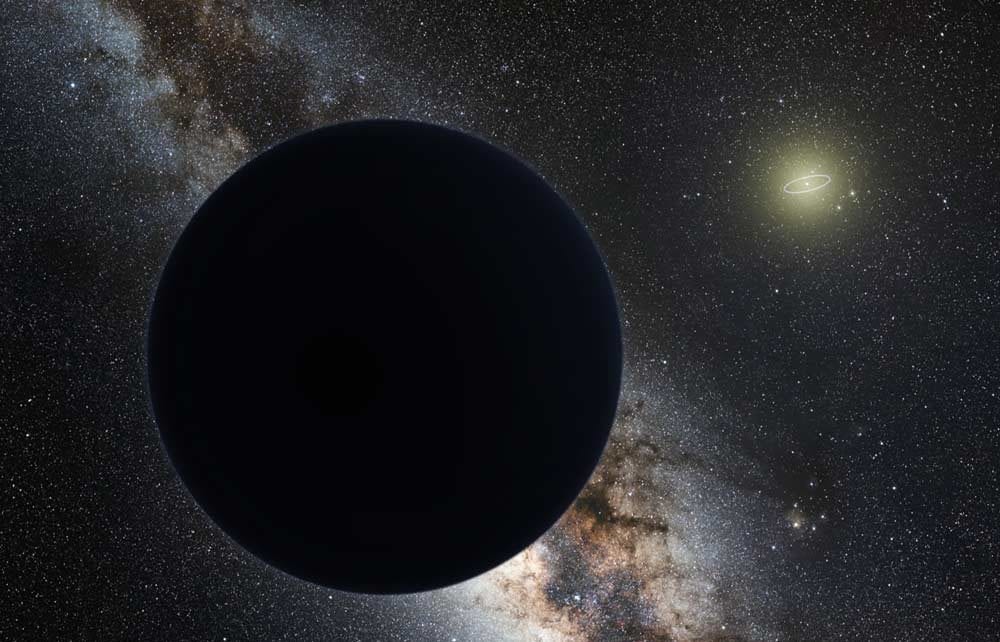 “No other model can explain the weirdness of these high-inclination orbits. It turns out that Planet Nine provides a natural avenue for their generation.”

This Pig Was Swept Away From Its Home During The Hurricane, But That Wasn’t The End Of His Journey

Like many other pigs, this one was destined to die, but after a severe hurricane hit North ...