When we watch fights, like the biggest one of recent history, where MMA fighter-turned-boxer Conor McGregor got TKO’d by Floyd Mayweather, we don’t focus on the neurological consequences of it.

Fights can be entertaining, but new a new research study shows, that fighters potentially have a higher risk of having dementia later in life. 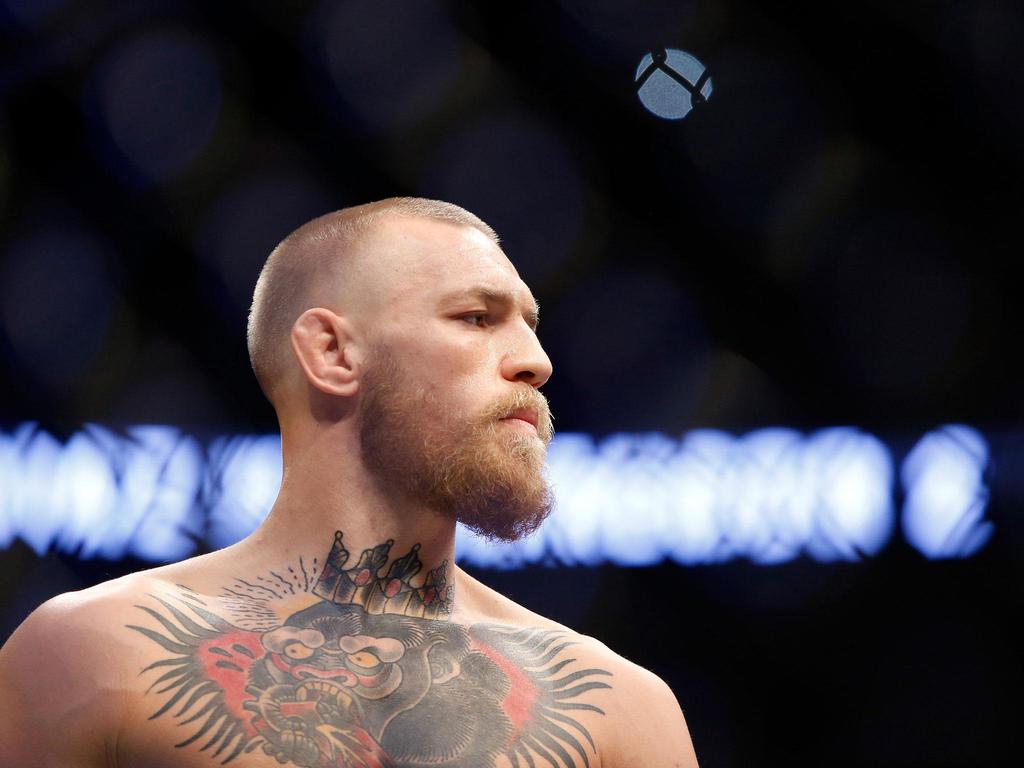 McGregor is worth close to $40 million, but will he have the capacity to understand and enjoy the money as he gets older?

Apparently, repeated hits to the head from punches and kicks cause a buildup of two kinds of protein, called tau and neurofilament light, in the brain. Clumps of these proteins are found in higher levels in those with dementia.

The research study comes from the Cleveland Clinic, from primary author Dr. Charles Bernick. The idea was to look at levels of clumping of tau and neurofilament light in fighters brains vs. non-fighters brains.

Because the doctors cannot split open the heads of the fighters and check their brains, and because fancy machines do not have the ability to see the clumps of tau and neurofilament light, they did the next best thing, which was to look at the levels in the blood, which are related to the levels in the brain. 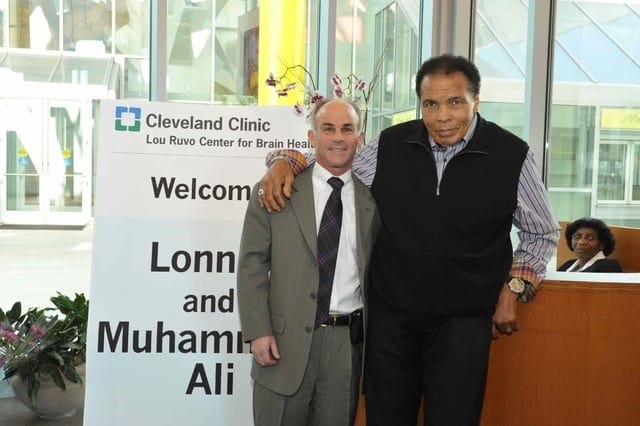 What they found confirmed their hypothesis: MMA fighters and boxers had higher levels of tau and neurofilament light in their blood.

This means that the fighters may be on their way to dementia, compared to the non-fighters who were tested. The fighters also had a shrunken thalamus, a part of the brain which helps control sleep. 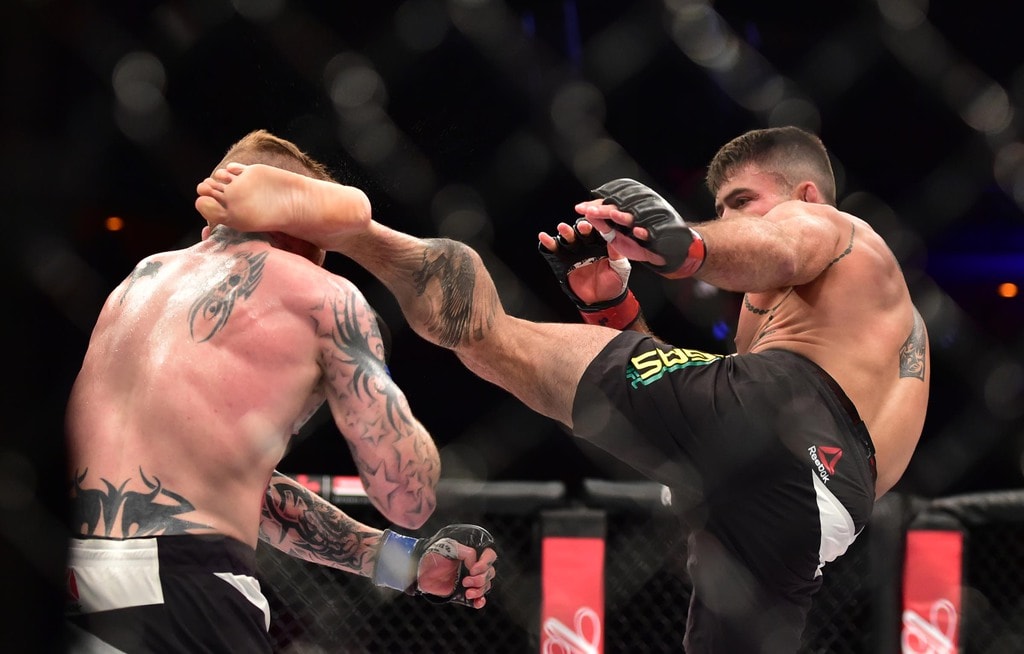 The research is still preliminary, but it supports previous studies that show boxers develop chronic traumatic encephalopathy, a degenerative brain disease that can also cause symptoms of dementia.

There is still much work to do, but this study shows us the potential long-term risks of fighting.

Internet Providers Will Soon Be Able To Sell Your Data

Earlier this week, a controversial bill was signed by the US Congress that had many shaking their ...

Harvard Scientists Say Using Too Much Mouthwash May Lead To Diabetes

Nobody wants to be a sufferer of halitosis, which is the scientific name for bad breath. It is ...