In a bat-ridden cave in the country of Gabon, central Africa, scientist and researcher Olivier Testa came across a creature he had never seen before. The crawling creature had flaming orange scales and vibrant ruby eyes – a sight both wonderful and terrifying for the man who dedicated his life to science. 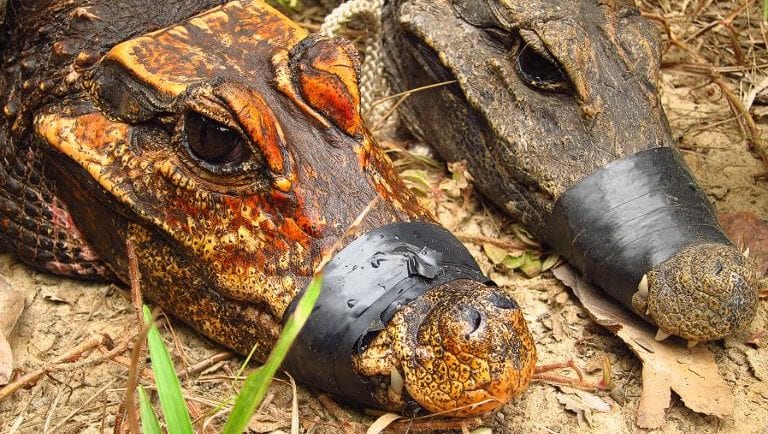 “It was maybe two or three meters from me and the eyes were bright red, reflecting my light. I was so frightened,” said Testa.

The cave expert and his colleague Matt Shirley, a crocodile expert, visited the site for the first time in 2009, after hearing about crocodiles being spotted in the pitch black cave by archeologist Richard Oslisly. After the initial visit, Shirley and Testa visited the site six other times, in order to cover the most grounds possible around the isolated region of Gabon. 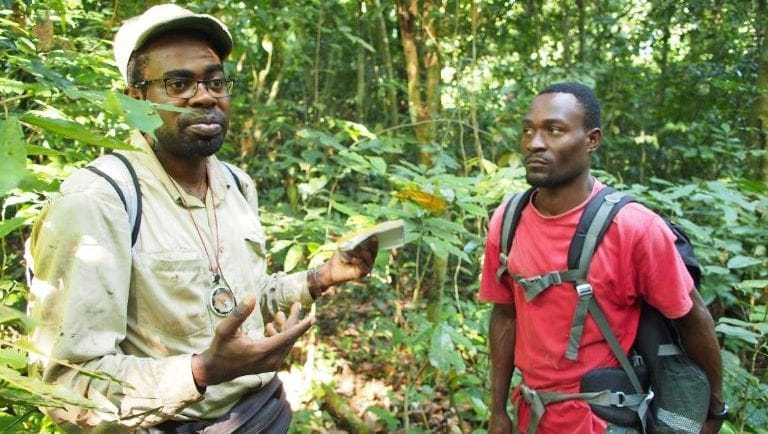 “First we confirmed that there were crocodiles in the cave and when we took one of them outside the cave, it was bright orange. That was amazing,” Testa reported to CNN.

“The crocodile head shapes are much more archaic, brow ridges very marked, and the haplotype is a 1 haplotype found exclusively in the Abanda caves and nowhere else, including just outside,” said archeologist Oslisly to CNN. 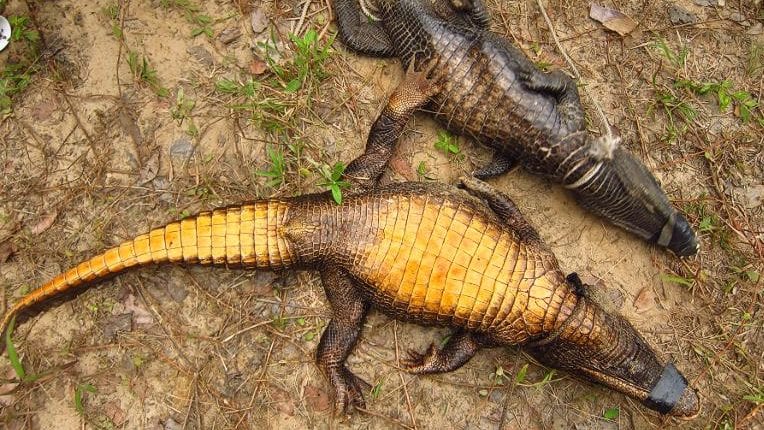 Claims have been made that the species may be mutating due to an unusual genetic haplotype to other African dwarf crocodiles living outdoors, which means that the reptile is adapting to life in the dark.

As for the bizarre coloring, this is quite possibly the most puzzling factor. Some scientists consider acidic bleaching to be the major influencer:

“The crocodiles live in liquids — that’s guano (bat feces) — and it’s quite a harsh environment. There’s a chemical attack on the skin, and it bleaches the skin. But we don’t have means to prove that,” said Testa to CNN. 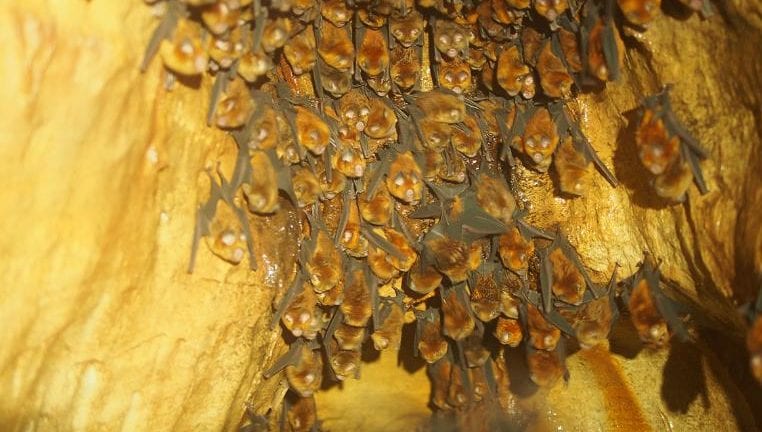 Others assert the tinted quirk is because of the fact crocodiles require sunlight to regulate their metabolism, but these specific creatures can survive in the darkness for years on end. 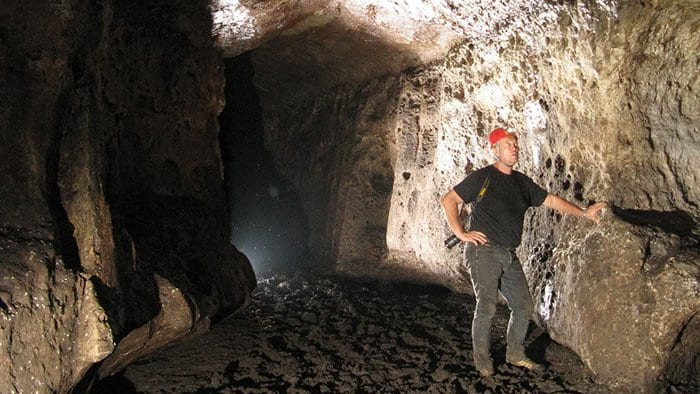 Have you ever done something kind for a stranger? Maybe someone has made your life a little better ...