Some people need to walk quickly, and get aggravated when annoying slow pokes are in their way on a narrow sidewalk. Those people just like to get from A to B. Other like to stroll at a leisurely pace, take in the view. They like to stop and smell the roses.

It would make sense, then, that walking speed says something about your personality. An international team of researchers from Florida State University and the University of Montpellier in France worked together to see if there is indeed a connection between personality and walking speed. 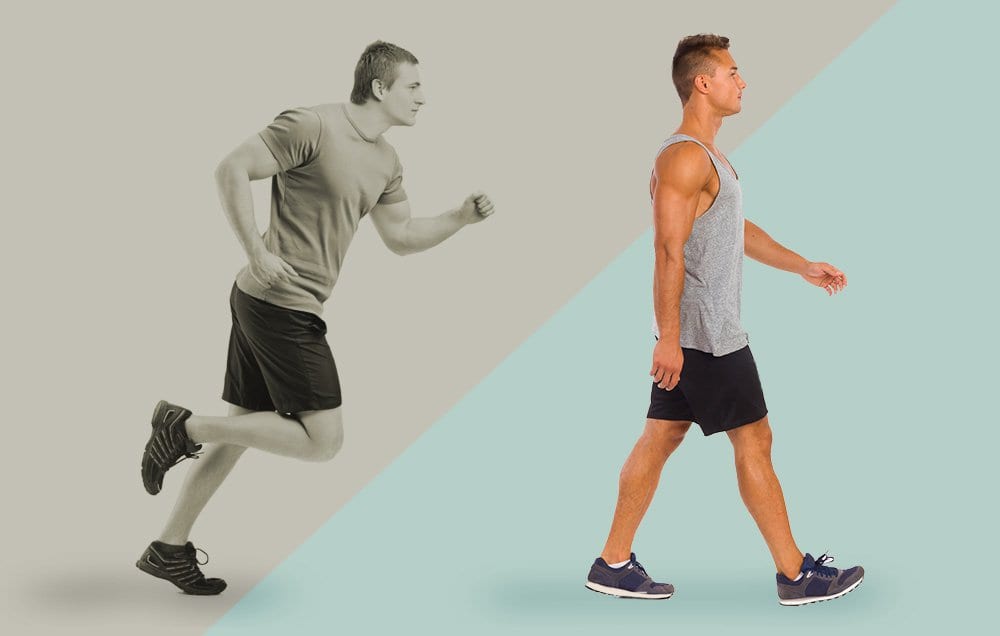 What they found was astounding. They found that the fast-walkers were higher in extraversion, openness, and conscientiousness, while they were lower in neuroticism. Although the 0.06 meters per second speed difference between fast and slow walkers seems slight, it apparently makes a huge difference when it comes to personality.

This research is in line with previous studies, which showed that those who were higher in neuroticism, and less conscientious were more likely to be living a sedentary lifestyle.

It was conducted by looking at a survey of greater than 15,000 adults from ages 25-100. The data were drawn from multiple sources, lending credit to their conclusion that, according to the authors of the study, “walking speed in adulthood reflects, in part, the individual’s personality.” 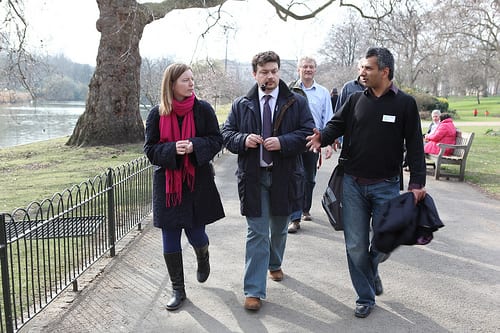 It is unclear whether this correlation is due to nature of nurture. Perhaps there is a genetic explanation, where the way the brain and body moves is tied directly to personality. Or, it’s possible that we simply just walk the way our parents walk. It’s unclear, and further studies will have to be done to figure this out. 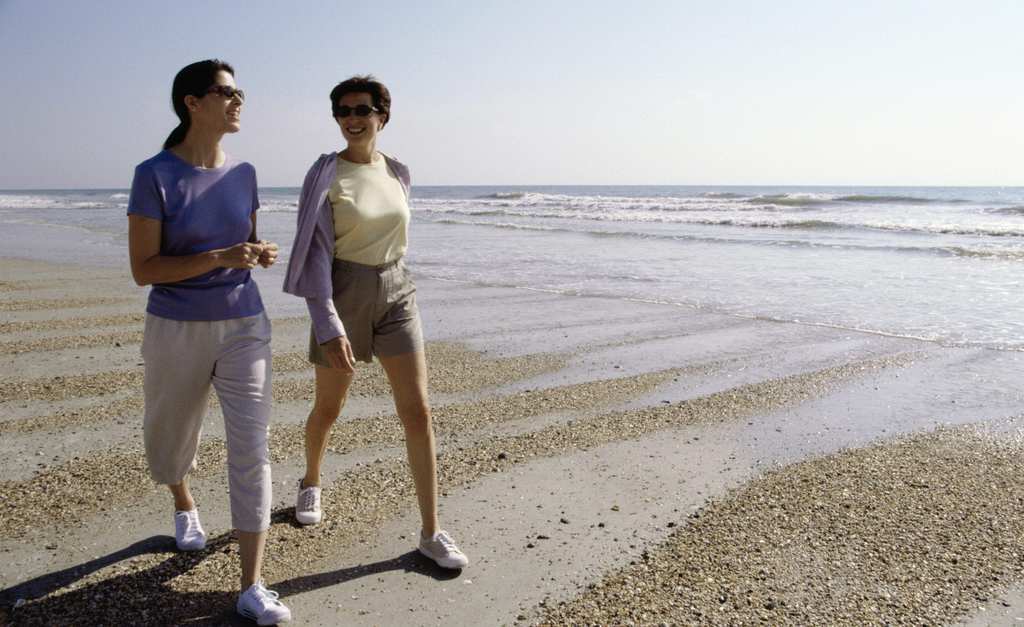 Whatever it may be, take a careful look next time you’re on a walk with your friends to see if this research rings true in your friend group.

Being able to see is something a lot of people take advantage of. It’s not until you lose your ...

Since skipping the New England Patriots' visit to the White House after their Super Bowl victory, ...