It might seem like a creature found in horror films, lurking in the dark with teeth as sharp as needles, but the sci-fi monster lookalike did not come straight out of Alien. Introducing the viper shark: a Pacific Ocean resident, which was recently spotted by scientists near Taiwan. 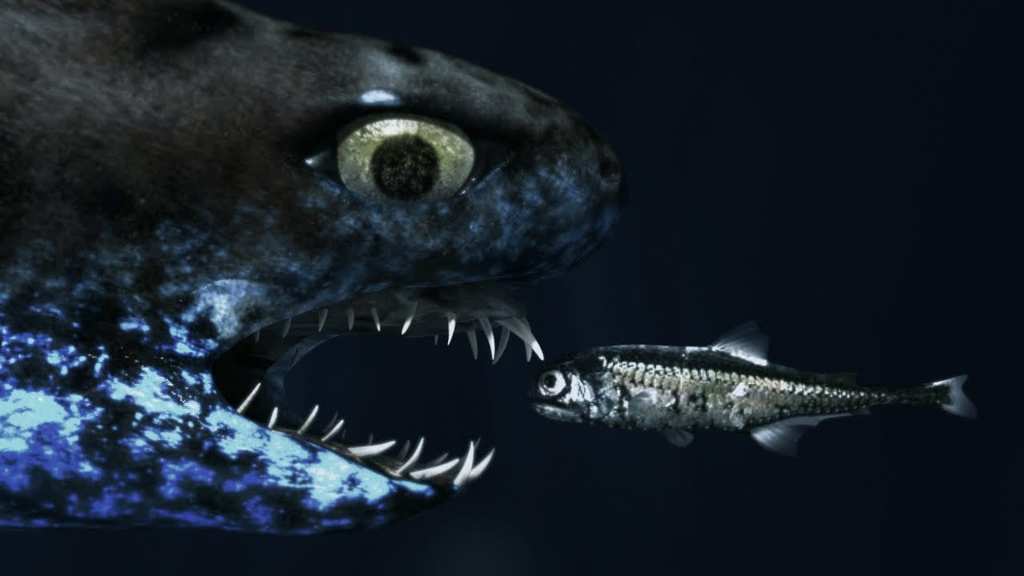 Deriving its name from the fact it is unusually large sized and is characterized by teeth resembling fangs, the viper shark seizes its devoured prey by extending its jaws immensely and rapidly, thus using the huge gape formed to swallow relatively large fish whole. 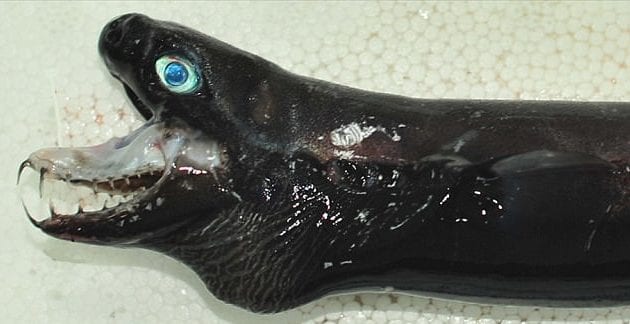 Only a handful sharks of its kind that glow in the dark were caught since they were initially discovered in 1986, making this find extremely rare. The Fisheries Research Institute in Taiwan claimed to have picked an astounding sum of five of the intriguing creatures of the sea during a routine survey near Donghe Township.

These specimens were caught at a depth of about 1,150 feet. Out of the five found, four were dead. The one living shark caught was immersed in cool seawater, but tragically died the next day. 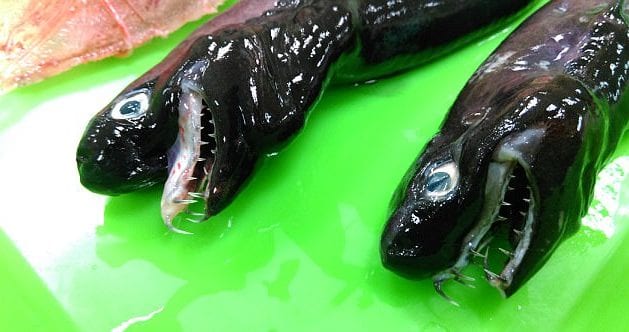 “The most obvious feature are the needle-shaped teeth, like snake-like fangs; this is also the origin of viper shark name,” said the researchers from the institute, describing the slimy sharks.

This is a great discovery, as little information was gathered over the years about viper sharks, seeing as how they were incredibly difficult to find and capture. However, they are believed to migrate 492 feet deep at night and approximately 990-1,300 feet deep during the daytime.

The viper shark’s diet consists mostly of crustaceans and bony fish, as well as lanternfish, which are thought to be attracted to the predator’s glowing body. 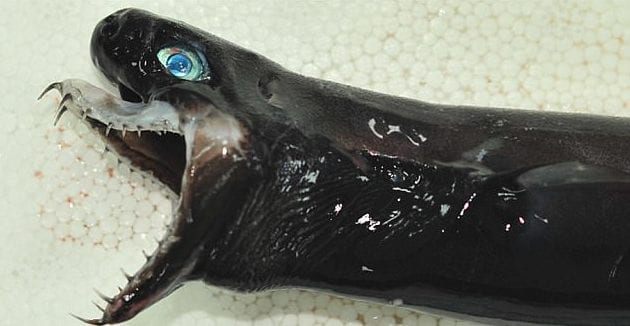 Some animals have made friends with the most unlikely of animals. However, Jennifer always hoped ...