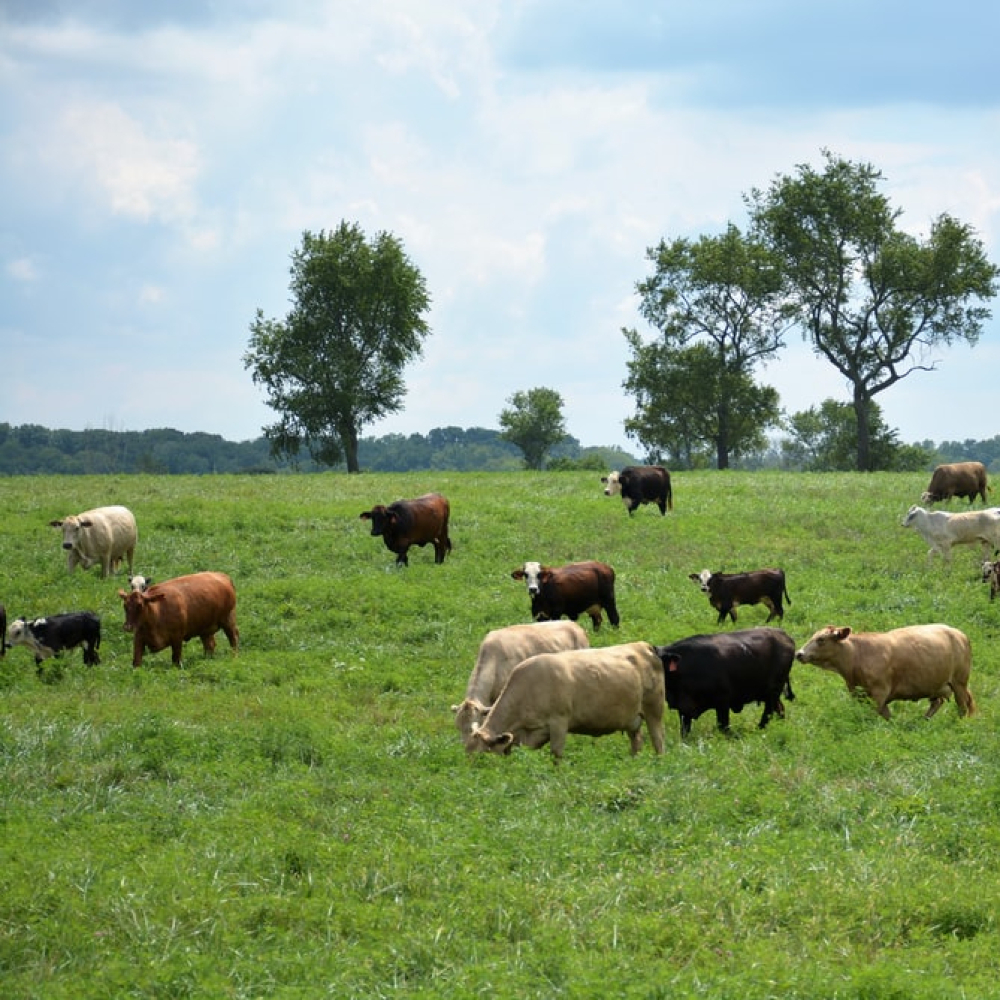 In good news, researchers found that cows can be potty trained. These findings are not only helpful for the environment but the cows. Potty-trained cows make it easy to collect and treat waste, keep the air pollution-free, keep the barns clean, and allow more animal-friendly and open farms. 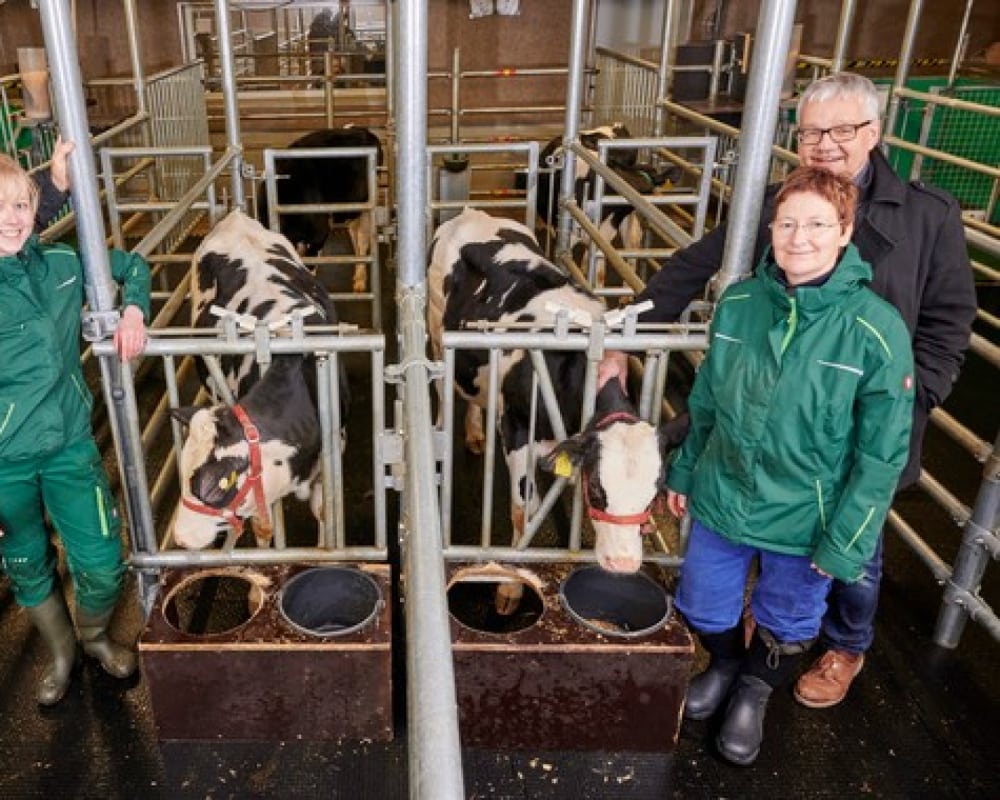 Collecting and treating waste from cows was proving to be a challenge on a farm where they are allowed to defecate and roam freely while they graze. This created contamination problems for local soil and waterways. On the other hand, if they were controlled by keeping them in the barn, their feces and urine would mix to create ammonia. Ammonia is an indirect greenhouse gas. And while ammonia isn’t directly responsible for causing climate change, microbes turn it into nitrous oxide (the third most important greenhouse gas) when it mixes with the soil. Agriculture is the largest contributor in producing ammonia, and livestock farming make up half of it.

Another problem that plagued the researchers was the long-held belief that cows can’t be potty trained. Jan Langbein, an animal psychologist and author of the article published in the journal Current Biology said that it was assumed that cows are incapable of controlling their defecation. However, new research done by him and his team showed that much like dogs and cats, cows can be potty trained too.

How Did They Manage to Potty Train the Cows

Researchers made use of both rewards and punishments to potty-train the cows in a process they dubbed MooLoo training. They started with rewarding the calves when they made use of the latrine to defecate or urinate. To further the cause, researchers also wanted cows to associate defecating outside as unpleasant. They used punishment whenever they urinated or defecated outside. After trying their hands on different types of mild punishment that can cause an unpleasant feeling, researchers found splashing water on them to be the most useful. These findings allow researchers to train actual cows and calves on the farm – making for a cleaner and healthier environment.