Who says fast food is bad for you? Movies like Supersize Me highlight the health risks to your heart and to your body from eating fast food.

However, a study that comes from Boston University shows that there is a specific type of fat that’s abundant in fast food can potentially help prevent skin cancer. 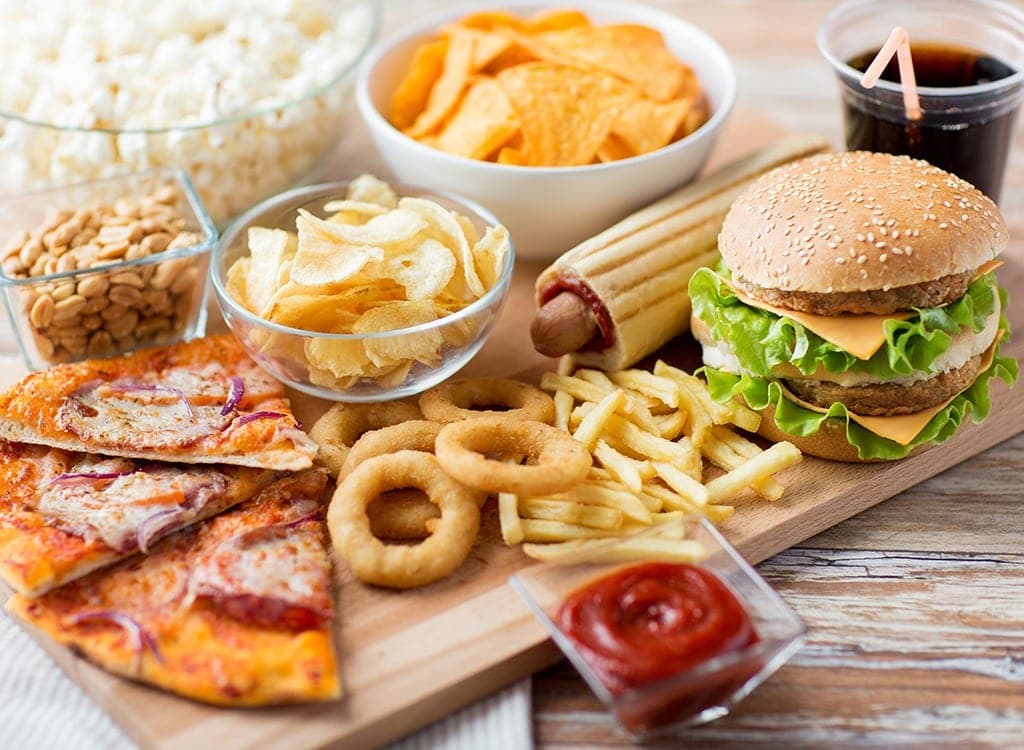 Skin cancer comes in many forms, and the deadliest is a malignant melanoma, which starts out a mole which can be red and irregularly shaped. The biggest hallmark, though, is that the mole grows in size over time.

The cancer is related to sun exposure, as the UV light causes sunburns, which causes the melanocytes, the cells that become cancerous, to mutate.

The rate of the disease is increasing, and sadly, almost 10,000 people will succumb to this disease this year, according to the American Cancer Society.

A team from Boston University led by Rutao Cui, who is a medical doctor and Ph.D., studied mice who were similar to fair-skinned, red-haired humans. Being very pale gives a person a much higher chance of developing melanoma. These “red-headed” mice developed melanoma.

But, if the scientists fed palmitic acid, a type of fat in fast food, to the mice, they were less likely to develop skin cancer. 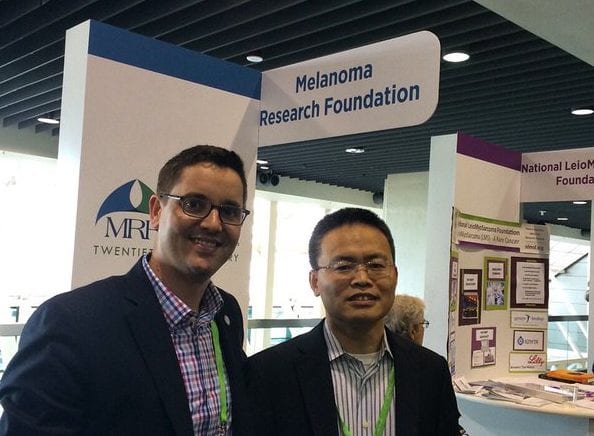 The researchers found out that the fat binds to a protein encoded by the MC1R gene. The MC1R gene product affects how dark an animal’s skin gets. Even though this study was done looking at the mouse MC1R gene, humans have a very similar gene. So these results may be able to help humanity as well. 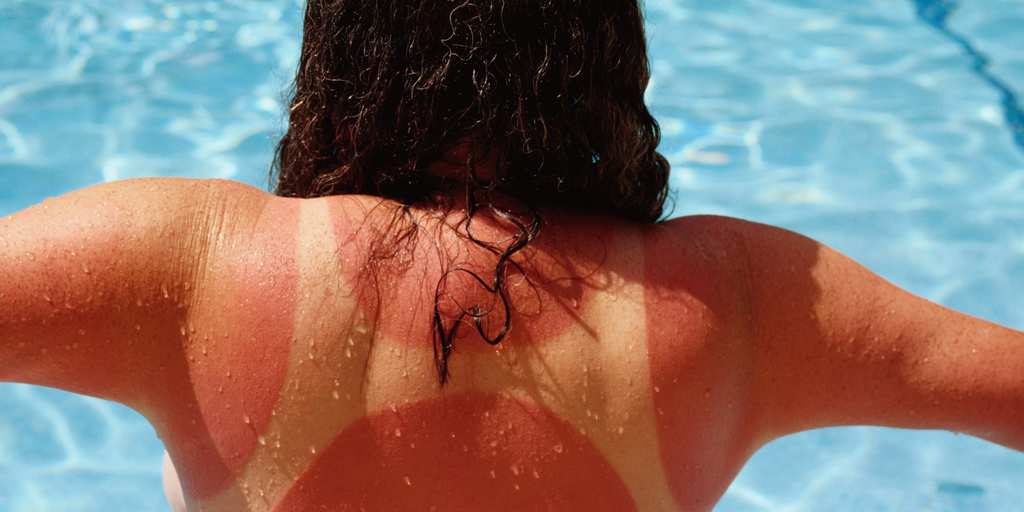 So next time you spend a lot of time in the sun, it might be useful to stop by a drive-thru. Of course, though, this is early research; the best is to wear sunscreen and avoid getting sunburned.

We've all had instances where we've waited just a bit too long to pay an electric bill or speeding ...