For some sufferers of cystic fibrosis, a genetic condition that causes the lungs to fill with mucus, making it difficult for them to breathe, even a whole cocktail of medication fails to adequately control the condition.

One 53 year old patient, named Els van der Heijdan, had this rarer form of cystic fibrosis, and was getting desperate for a treatment that would actually work.

Though a new drug had recently been developed, it hadn’t yet been shown to be an effective treatment for the form van der Heijdan’s form of cystic fibrosis. 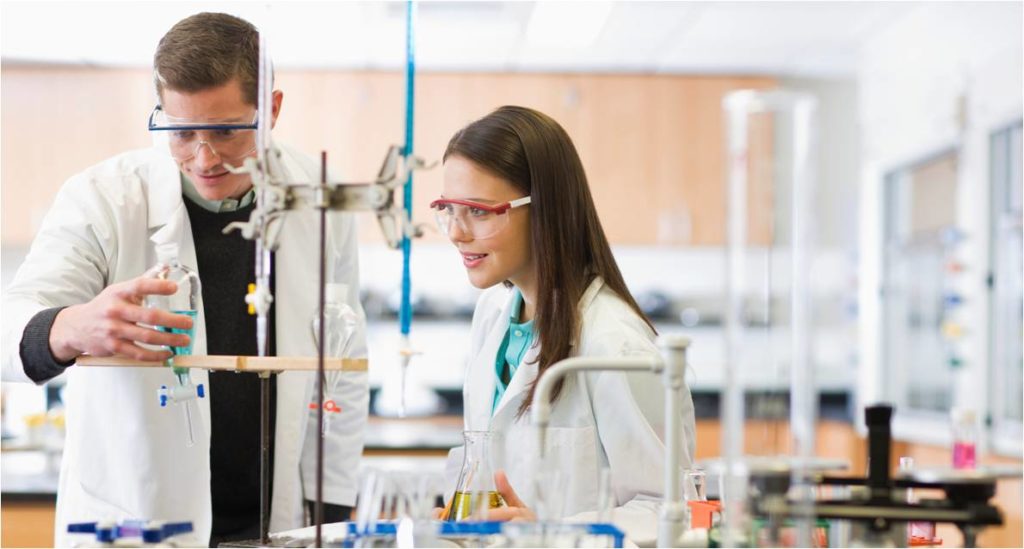 In order to fine tune treatment for van der Heijdan’s disease, doctors scraped some of her cells, which they then used to grow a mini version of her large intestine.

By growing what doctors terman “organoid” they can test the body’s individual reaction to newer treatments for rare diseases. About ten years ago, researchers discovered that stem cells can be used to rapidly grow a variety of different organoids in a petri dish.

Dr. Hans Clevers recalls about the discovery, “To our surprise, the stem cells started building a mini version of the gut.”

Dutch medical groups are now hoping to grow organoids for all of their cystic fibrosis patients, as the drugs they need to test often cost over 100,000 euros per year per person, verses the organoids, which are roughly a tenth of the cost to grow. 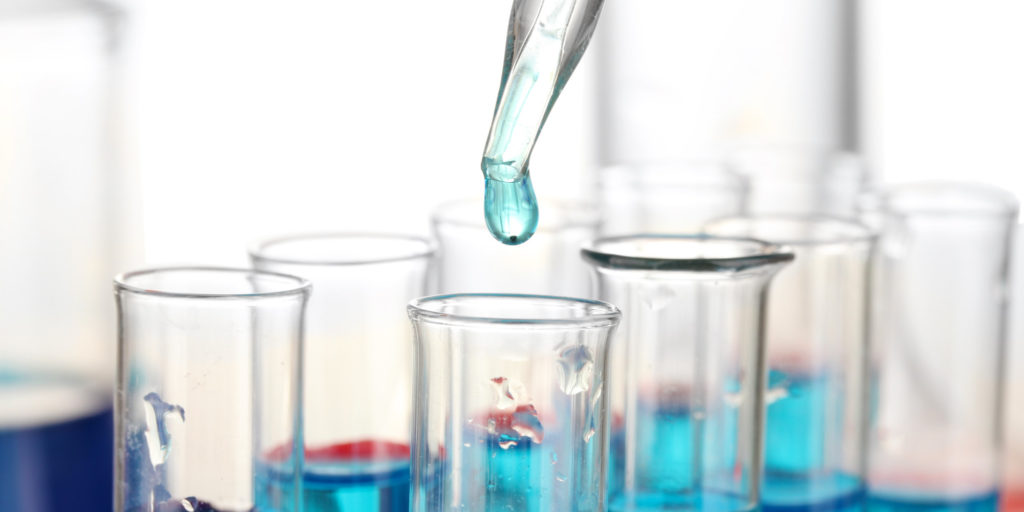 The doctors test the experimental medications by administering doses to the mini intestines as a way to see if they’ll have any effect on the patient’s system as a whole.

For cystic fibrosis patients, their genetic mutation causes lung cells an inability to properly balance water and salt levels. If a medication is an effective treatment for the individual patient, then their organoid will “puff up” according to the researchers, which shows that the salt levels are balanced.

While it still remains to be seen what the full range of use organoids will be, but for the scientists who are researching cystic fibrosis, they’re also hoping they can use organoids in order to test a gene editing technique that may cure CF entirely.

This Woman Makes Custom Dolls For Children With Disabilities

Living with a disability is hard enough, but it is even harder for children trying to grow up and ...

Saudi King Salman bin Abdulaziz al-Saud is planning to casually take 506 tons of luggage with him ...

While it's no surprise that prehistoric women engaged in a lot more physical labor than most women ...