The Danish government’s recommendation for the purchase of 27 F-35A stealth jet fighters is going to be a big win for Lockheed Martin Corp – a U.S Defense Company.

This, however, is a disappointment to other companies like Boeing, although the deal still awaits the approval by the minority government in the coming weeks and months. Boeing must have lost to Lockheed because of their expensive Super Hornet F/A-18E/F. With the purchase of F-35A radar-evading jet, Denmark joins U.S, Britain, Australia, Turkey, Italy, Norway, Netherlands, Israel, Japan and South Korea who also boast this great machine in their arsenal. 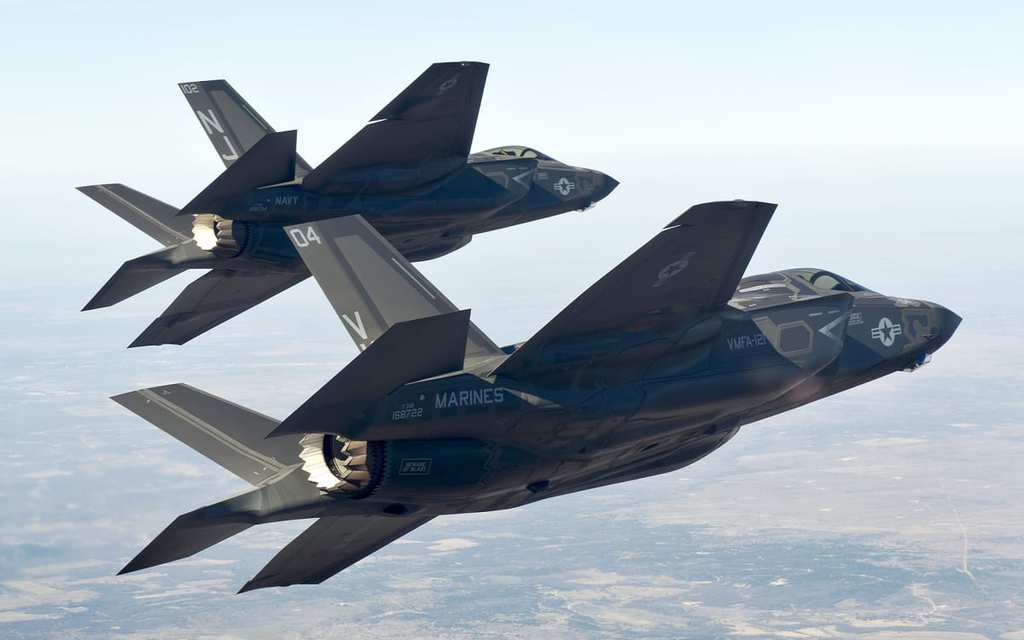 This is going to cost Denmark about $3.1 billion or 740 million Krones for each plane, as reported by Loekke Rosmussen-Denmark’s Prime Minister. In a news conference, he added that the jets are crucial to Denmark’s International missions in Balkans, Afghanistan, Libya and even during their recent fight against ISIS in Iraq.

The 27 new jets are expected between 2021 and 2027, replacing the F-16 Lockheed Martin made jets bought 40 years ago. “In recent years we’ve seen how our existing F-16 jets have been in operation more often, for example when Russian planes have come too close to Danish airspace,” Prime Minister Rasmussen said.

Heated public debates on modernizing Denmark’s airforce is what prompted the Liberal government’s decision. However, there are possibilities to block the purchase due to budget issues raised by the opposition. Enough time has been offered for any objections or backings as a final decision is still pending.

Lockheed Martin and Boeing were due to send top execs to publicly present their planes but were advised not to by Washington as Airbus still holds on its plan of presenting the third proposed Eurofighter Typhoon hoping for a transparent and healthy public debate. To oversee this, the German government is set to send Defense Secretary Katrin Suder. 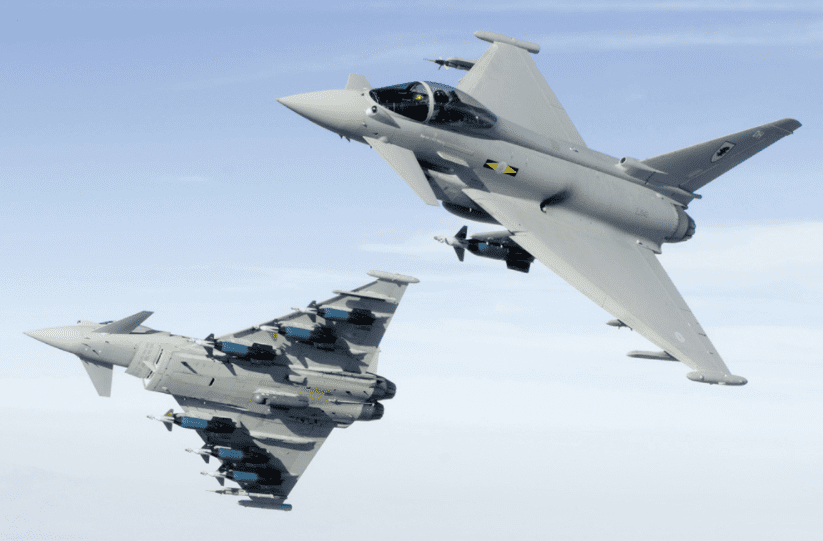 Between shows like Oz and Orange is the New Black, it is easy to think negatively about prison ...

How Cockroach Farming Is Shaping The Waste Processing Industry

Over the past 2 decades, we've heard a lot more about the dangers of excess waste in our society. ...

Scientists Are Replacing Poly-Plastic With Algae

With plastics being a major contributor to global pollution, many organizations have been making ...