NASA has used a forecasting tool to determine which cities they believe will be flooded first if ice sheets end up completely melting. The tool takes fundamental factors into consideration such as gravity and orbit. 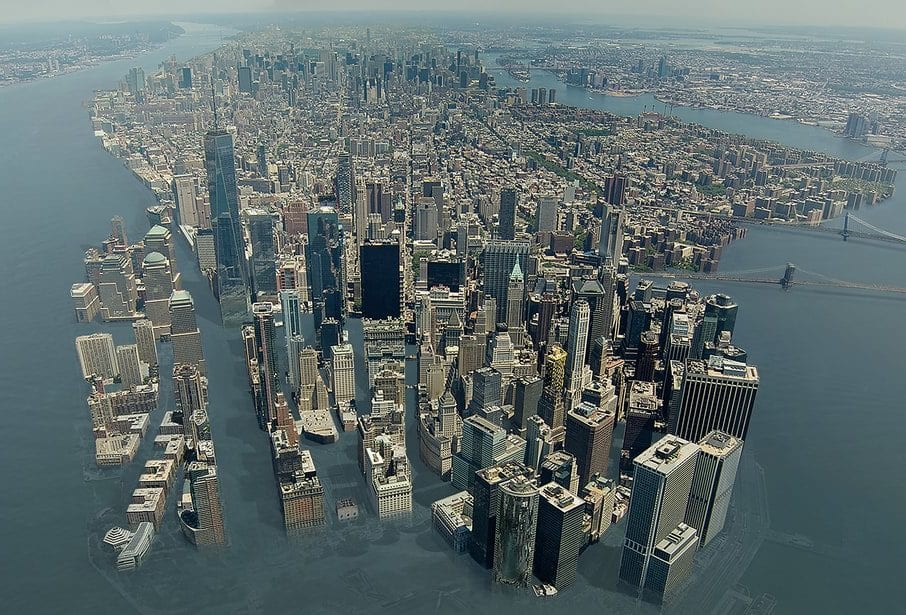 These factors give a clear indication as to how the melted ice would be distributed on a global scale. “This provides, for each city, a picture of which glaciers, ice sheets, [and] ice caps are of specific importance,” researchers claim.

Researchers at NASA’s Jet Propulsion Laboratory, California, developed the forecasting device and have published their results in the Science Advances journal.

“Cities and countries attempt to build plans to mitigate flooding,” Senior Scientist Dr. Erik Ivins said. “They have to be thinking about 100 years in the future and they want to assess risk in the same way that insurance companies do.” 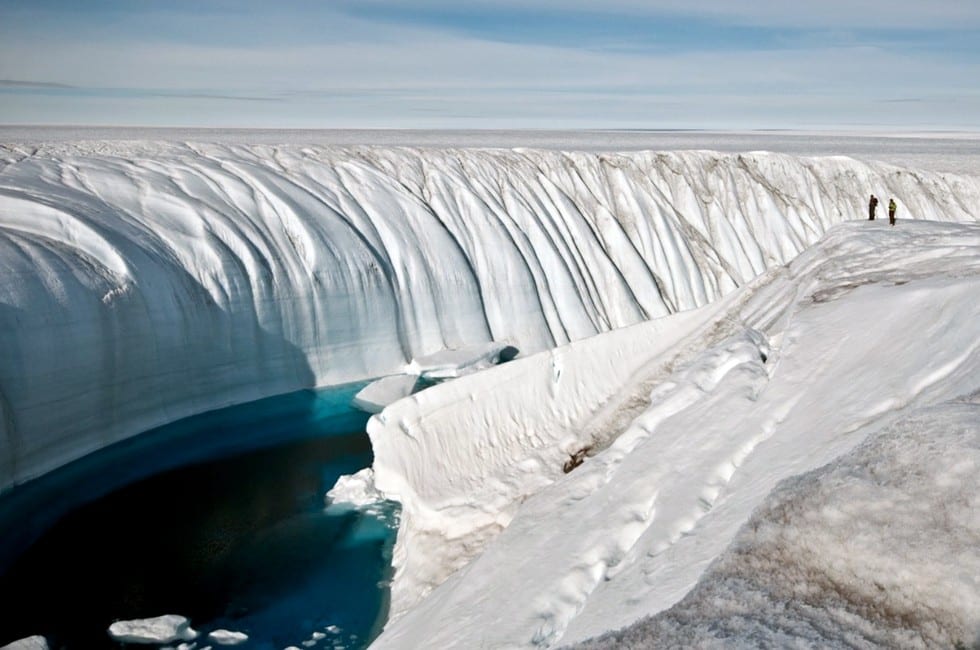 Ivins believes that the forecaster gives planners a clear indication as to which ice sheets they should be most concerned about. For example, the north-western region of the Greenland ice sheet could severely affect sea levels in and around London.

However, the entirety of the Greenland’s north and east may heavily affect east coast cities such as New York. As far as the southern hemisphere is concerned, the northwest and northeast coasts of Antartica are likely to affect cities in Australia like Sydney.

Another leader of NASA’s Jet Propulsion Laboratory, Dr. Eric Larour, believes there are three factors that heavily determine the sea-level transitions around the globe, with gravity being the most significant.

“These [ice sheets] are huge masses that exert an attraction on the ocean,” Larour said. “When the ice shrinks, that attraction diminishes – and the sea will move away from that mass.” 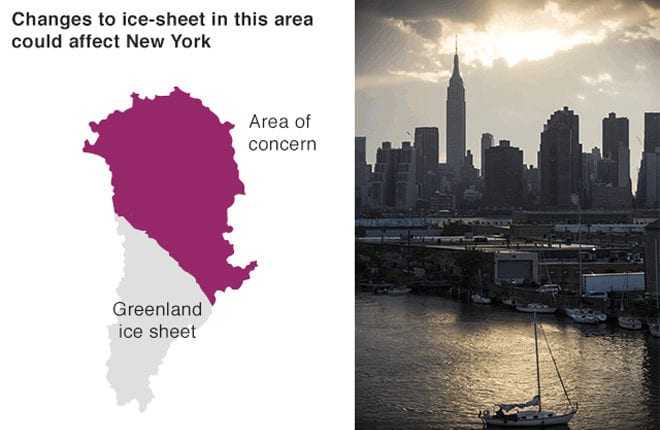 The planet’s rotation is another key factor. “You can think of the Earth as a spinning top,” Larour said. “As it spins it wobbles and as masses on its surface change, that wobble also changes. That, in turn, redistributes water around the Earth.”

The Model Amputee Who Overcame Her Bullies

We all know how it feels to be bullied at some point in our lives. Studies have shown that one out ...