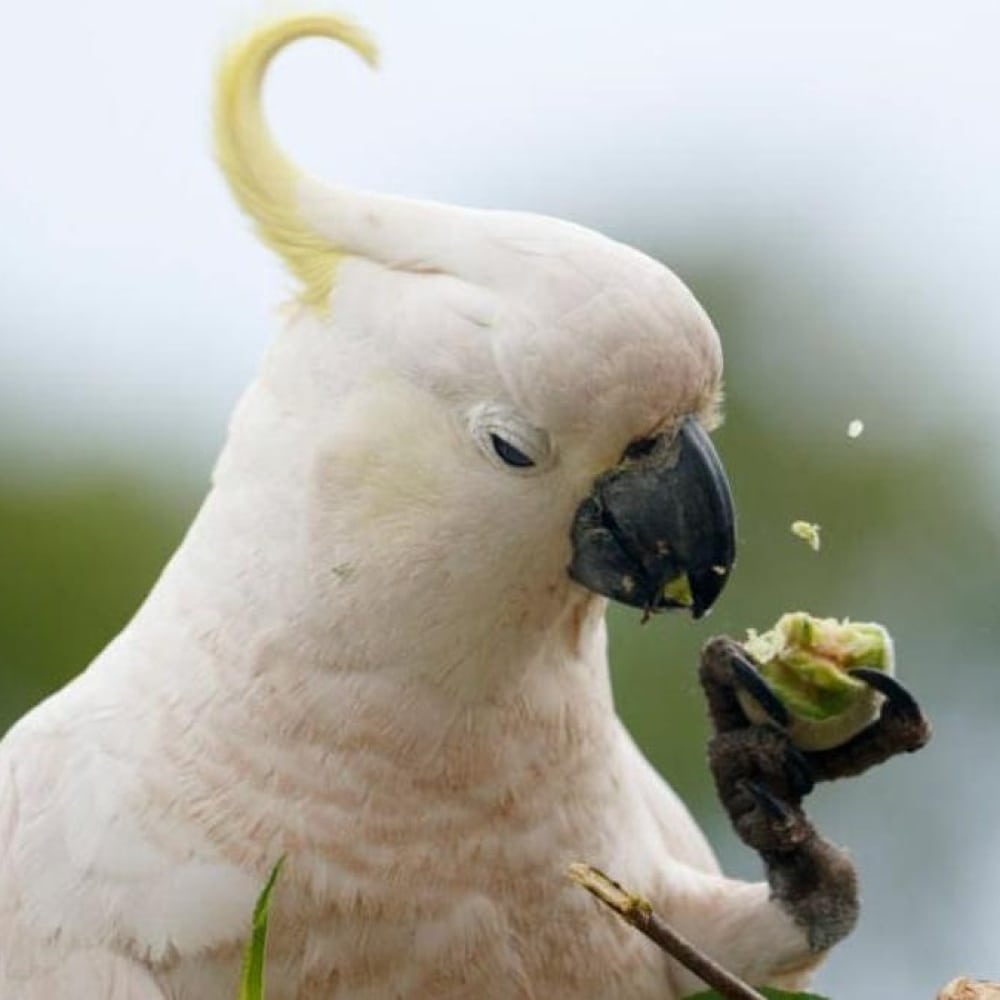 When we see people going through trash, we can at least shoo them away. However, what would you do if you are living in a place where you had to deal with trash parrots. A suburban area in Australia has been having a tough time with some new guests that have been creating havoc in the vicinity. What is making things even worse is that these new neighborhood members are passing on a new trend to others as well.

Who Are Trash Parrots, and What Are They Doing Exactly? 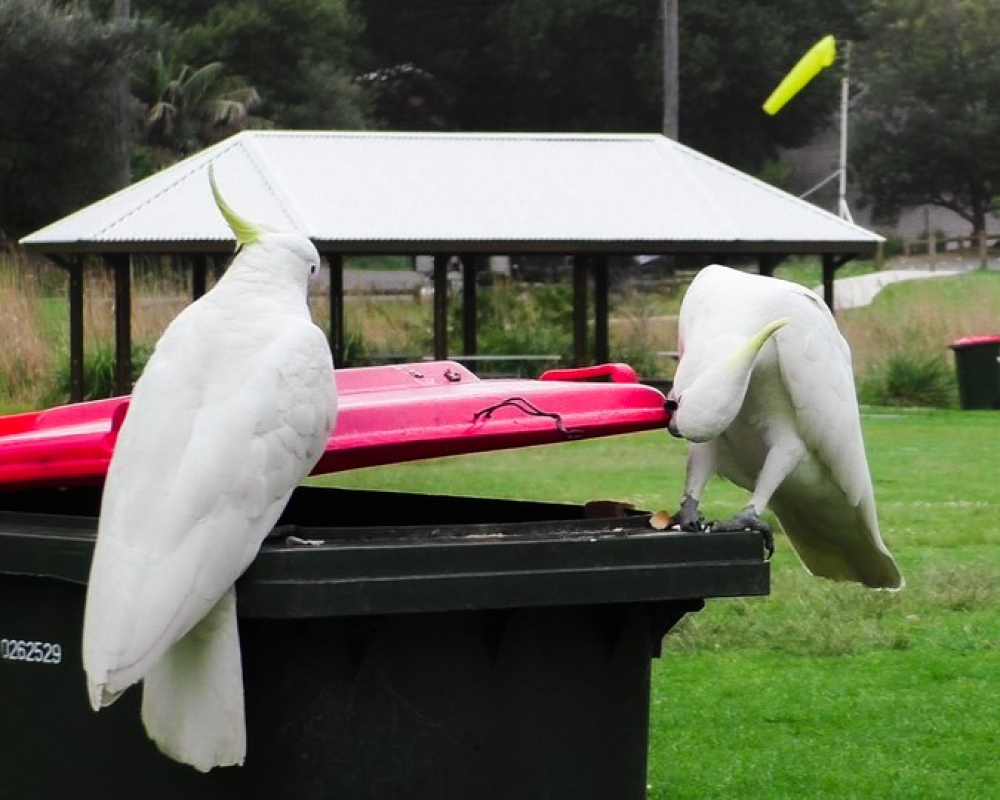 The neighborhood members have been having a tough time as they are dealing with sulfur-crested cockatoos who have somehow learned to open trash cans. Not only do they do it themselves, but even other cockatoos are learning the same thing.

These birds are native to Eastern Australia and go by the scientific name Cacatua galerita. They are known to be highly social, live a long life, and are said to have large brains. The birds are also known for their intelligence and ability to learn new tricks.

How Did the Whole Thing Start? 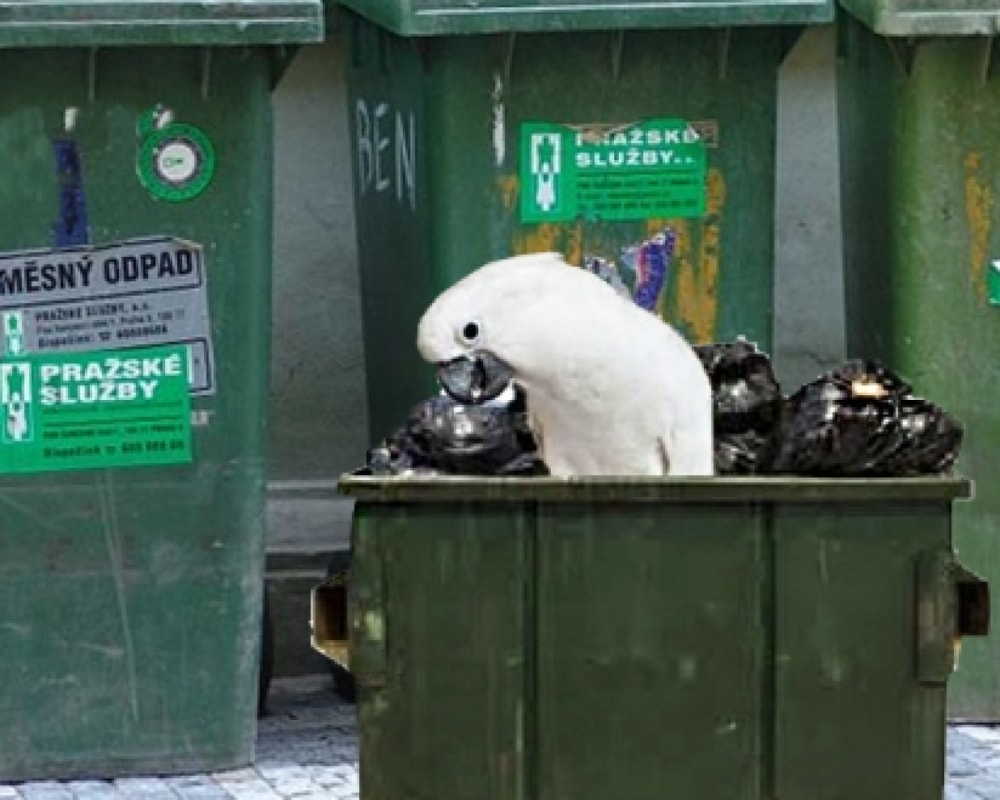 The whole thing started when people across different parts of the country started posting videos wherein the birds were seen opening trash cans. Experts started noticing the trends and conducted their own observations and research about how this whole thing started. Since the birds would fly from one neighborhood to another, even the other Trash Parrots got the hang of the trick and carried it on.

Experts Still Have Their Eyes on the Birds 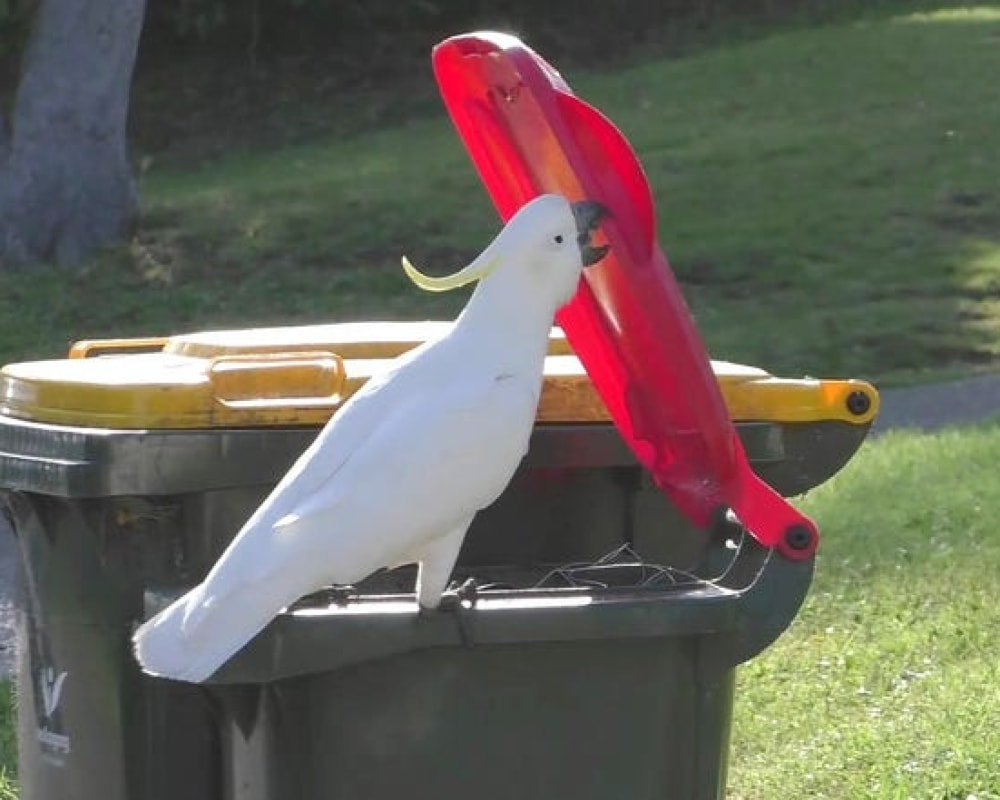 As per map-based analysis, the reports state that this practice may have started in faraway districts or areas and started spreading quickly. Nonetheless, expert eyes are still trying to figure out if this practice is more common in males or females cockatoos. Only time will reveal what exactly is going on and how it can come to an end.