Experts have captured one of the most powerful explosions in the universe. The gamma ray bursts were a result of the death of a huge star. 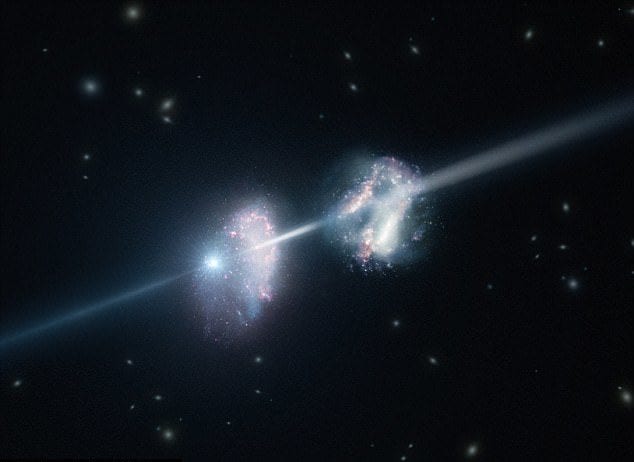 The space station’s findings were absolutely stunning. The death of the star caused a supernova, producing a small light that gave scientists time to prepare for the main event.

“There was a delay of about 100 seconds, giving us enough time to position the telescopes,” Professor Carole Mundell of the University of Bath said. Professor Mundell and her team of astronomers carried out the findings.

Since their discovery in the late 60s, gamma rays have continuously intrigued astronomers. Now, these bursts of light are clearer than ever. Moreover, the explosion has given these scientists some of the most detailed pieces of data about the gamma rays. 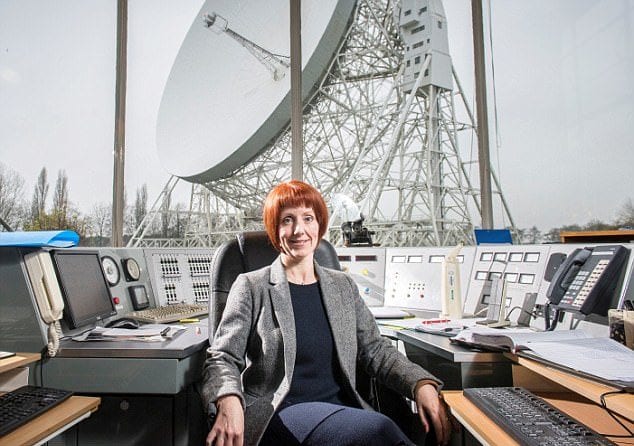 Amazingly, the star’s explosion produced more energy than the sun could in its 10 billion year lifetime. Needless to say, Professor Mundell is absolutely delighted with her team’s findings.

“Although very distant, this burst was extremely bright,” she said. “And we were excited when we realized our super-fast robotic telescopes had captured the early time light.” Mundell was absolutely stunned as to just how clear the findings were for her team of experts.

“It was so bright you could have seen it with a pair of binoculars,” she said, despite having occurred 10 billion light years from Earth. “They usually happen instantly, but this time we got a flash of light lasting a second that acted as a warning.” 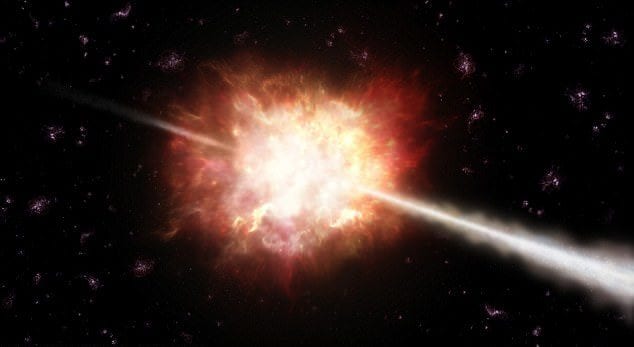 And in case you were unfamiliar with the term Gamma Ray Bursts (GRBs), we’ll try and explain exactly what they are. GRBs are a series of gamma rays that shoot out from black holes.

The longstanding scientific theory is that GRBs are formed in one of the two ways: either by supernovas, which are formed when a star’s core dies and becomes a black hole. Or, GRBs can be created when two neutron stars come together.