It seems as though 2016 will beat out 2015 as the warmest year in the history of recent times. The UK Met Office along with NASA have released data that reveals that average temperatures were 0.07 degrees Celsius higher than those of 2015. This makes 2016 the third year in a row to break the record of record-high temperatures. According to BBC,  scientists suggest that the temperature change is mainly due to human CO2 emissions, but they added that the El Niño weather phenomenon also contributed to the changes.

The year 2016 was warm from early on — with scientists describing that record-high temperatures were already being reached in May of last year. This was mainly due to the El Niño influence on the weather changes, which refers to warmer than usual water developing in certain areas of the Pacific Ocean. This leads to changes all around the world, changing patterns in weather everywhere. 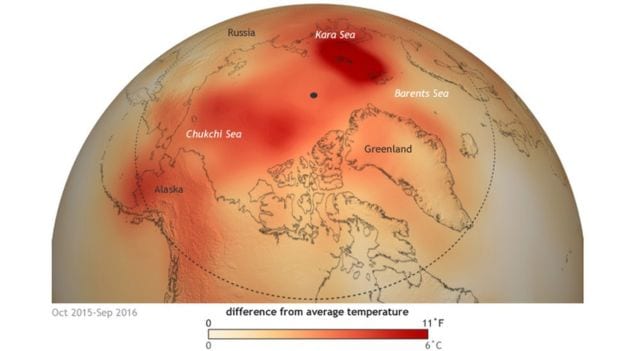 NASA has stated that 2016 is the warmest year since 1880. Dr. Gavin Schmidt of NASA has stated: “This is a very clear record that we’re seeing. It is driven mainly by changes in the tropical Pacific where we had an El Niño event that produced a lot of warmth. But we’ve also seen long term trends in warming mostly due to the increasing greenhouse gases.”

To make matters worse, the temperature in the Arctic have only been getting warmer. The sea-ice, found covering most of the Arctic, has been shrinking and has actually reached the second lowest level back in September 2016. 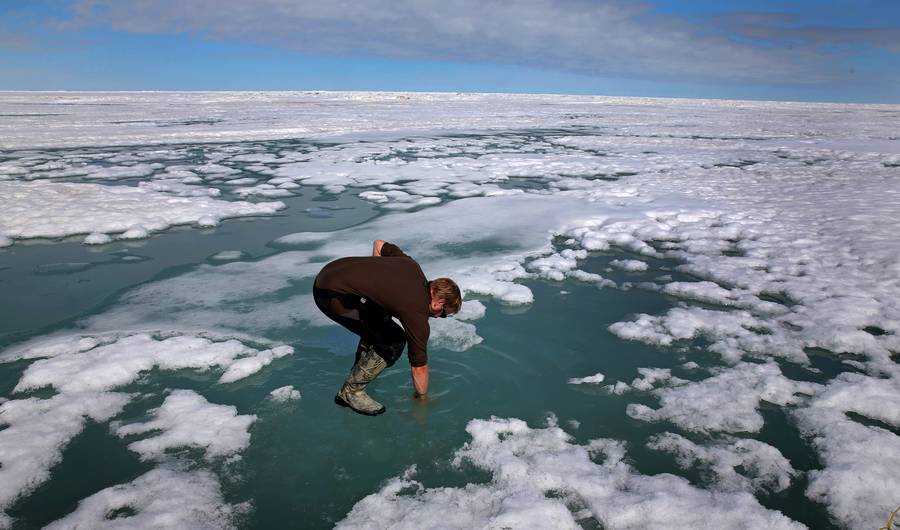 Professor Ellie Highwood of the University of Reading has weighed in on the matter: “We understand the contribution El Niño makes fairly well and we’ve seen it many times. But even if you take that contribution away, we would expect 2015 and 2016 to still be the warmest years we’ve seen, so a majority of it is coming from global warming and the greenhouse effect.”

Scientists predict that although 2017 will be included in the top five of hottest years, it is not expected to break the warming record set by the year 2016.