Every year or so the world is blessed with another iPhone release. Typically, the way things have gone in the past, a new iPhone would be released one year, and then its ‘S’ model would be released a year later, rinse and repeat. However, the next new iPhone may look and feel a whole lot different than you would expect. The new phone is rumored to be called the iPhone X, paying homage to the first iPhone’s ten year anniversary, as well as to a more elevated product. Some of the rumored new features include facial sensor technology, a wraparound screen, and wireless charging capabilities. 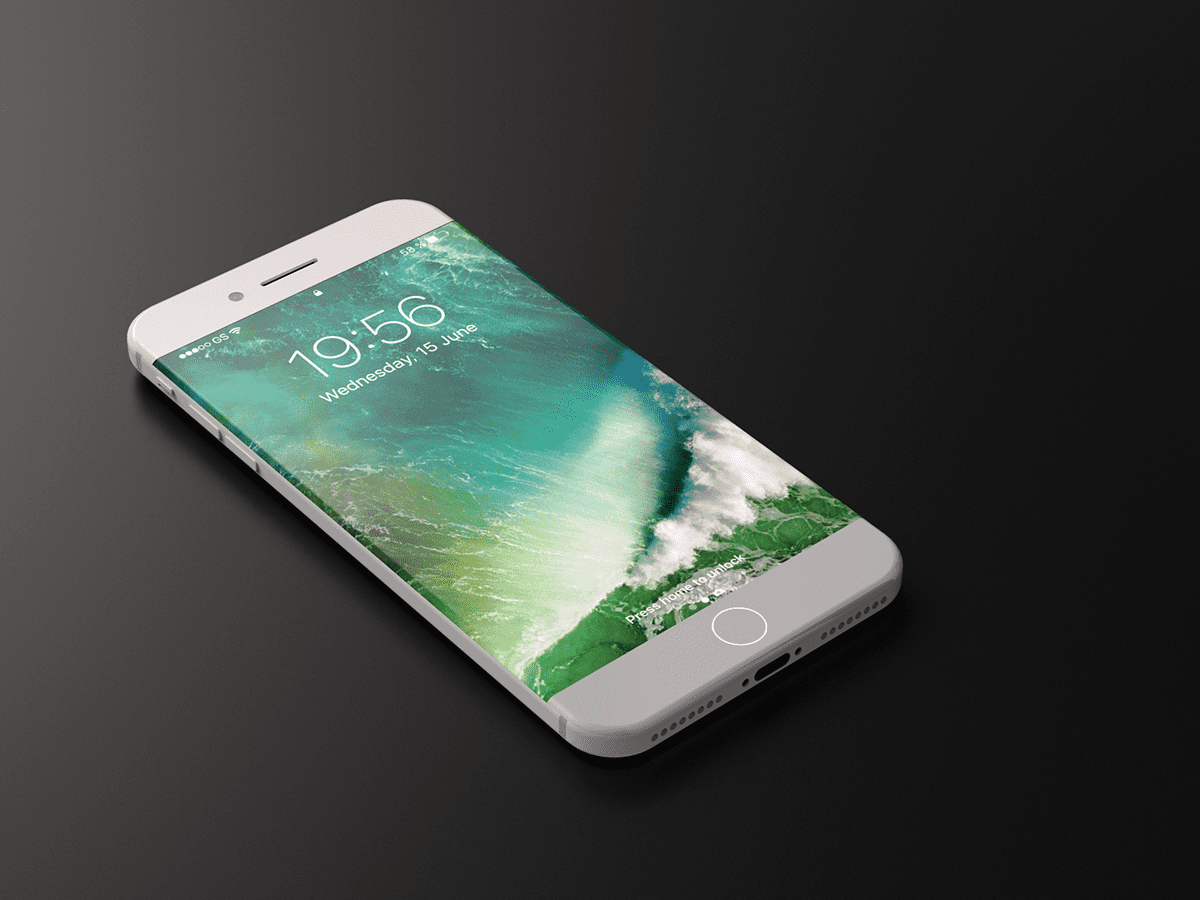 Cowen and Company analyst Timothy Arcuri detailed the potential new features that could be found in the new iPhone in a research note. In the note, which was provided to Business Insider and Apple Insider, Arcuri cited sources that claim to be from within Apple’s supply chain. It has claimed that the iPhone X will be a 5.8-inch model that will have what is being referred to as a “feature-rich launch.”

A rumored new feature would be a curved OLED screen display, which is similar to what is found on certain Samsung devices. The fixed flex screen tech is actually reported to be exclusively supplied by Samsung, so the display for the new iPhone may very well be the same exact display found on Samsung devices. Additionally, front-facing camera and the fingerprint sensor may actually be embedded into the display, so as to create more room for the edge-to-edge screen.

The facial or gesture recognition technology that is rumored to be featured is probably one of the more exciting features to be circulating. Arcuri has made the speculation that this feature would be supported by, “A new laser sensor and an infrared sensor mounted near the front-facing camera,” and perhaps even wireless charging. These are the new specs that are most speculated about, though there is not concrete evidence that backs up these rumors quite yet.

These new features could lead to a complete redesign for the iPhone, which many have been calling for in recent years. As is the case with all new iPhones, we will only know the truth with time. 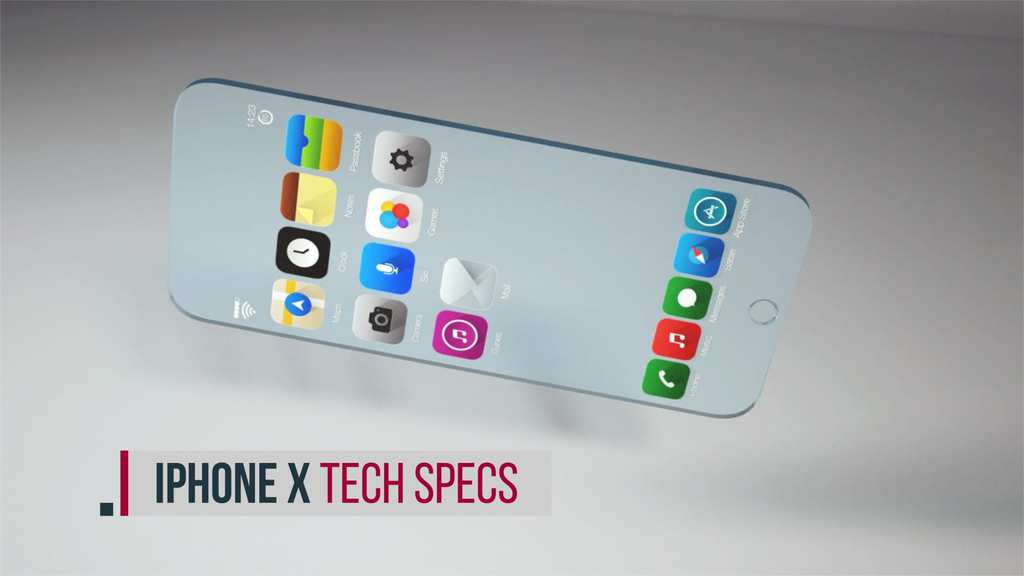 In good news, researchers found that cows can be potty trained. These findings are not only helpful ...